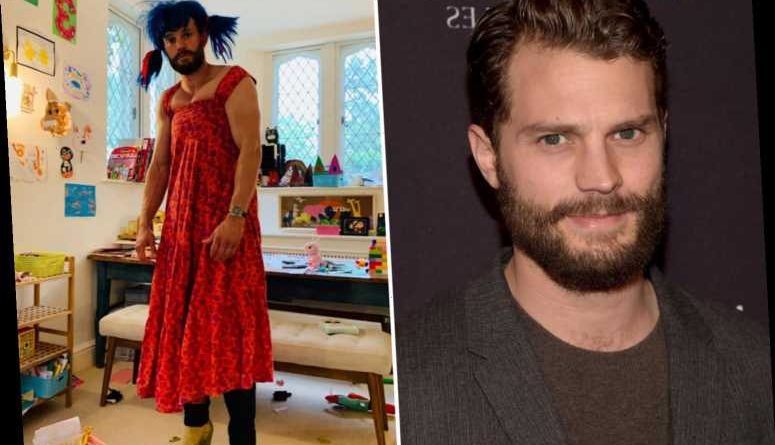 JAMIE Dornan has given fans a rare pic into his home life after his daughters convinced him to don a dress, heels and blue wig.

The actor, 38, spent his Sunday playing with daughters Dulcie, 6, and Elva, 4, who convinced their famous dad to get into drag. 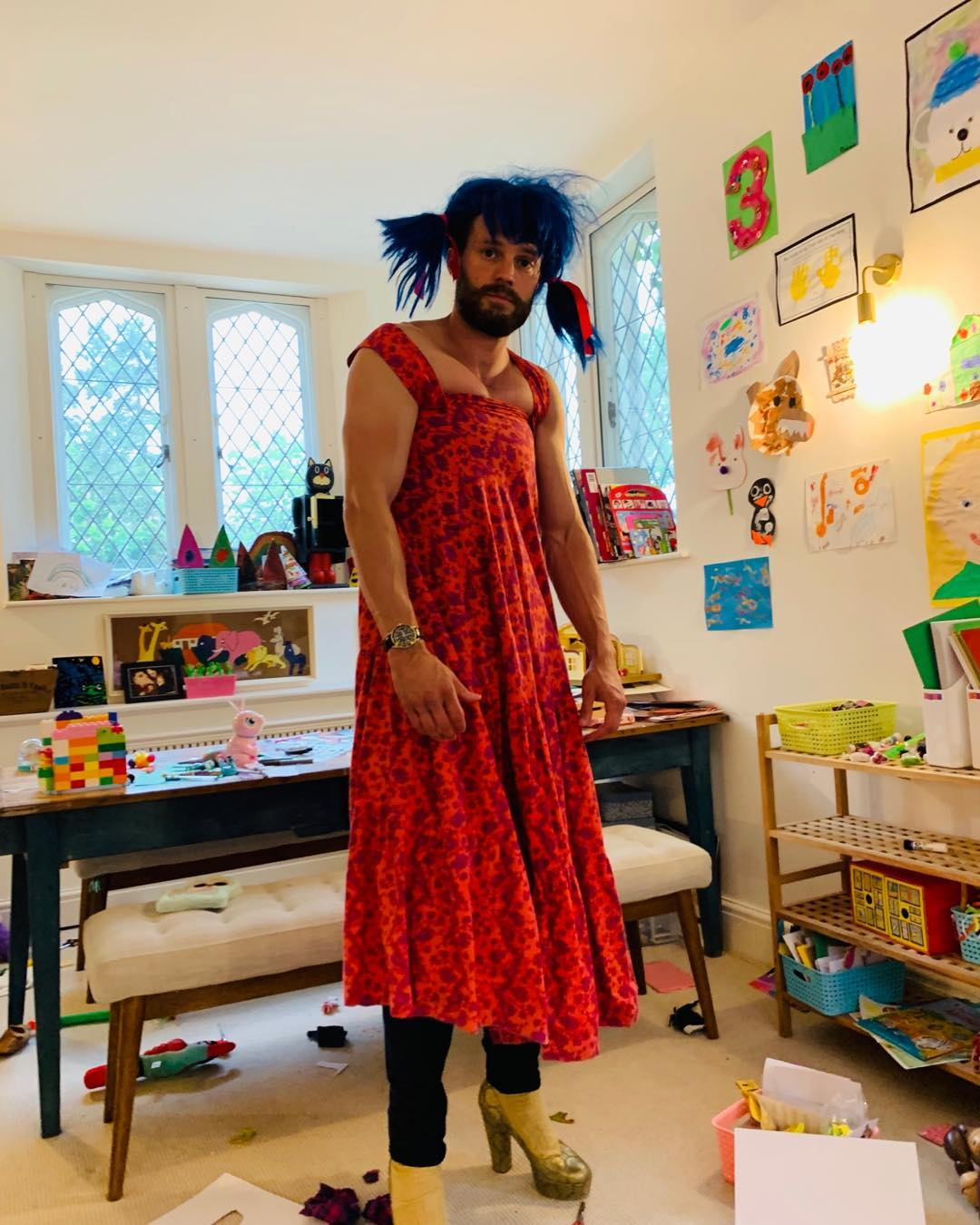 Jamie who also has a one-year-old daughter with his wife, actress Amelia Warner, rocked a red patterned midi dress with thick straps, sparkly gold platform heels and his a blue wig which was worn up in two pigtails.

He captioned the photo: "Dressing up with my daughters took a turn. Meet Jenny (with the blue hair). She's sweet."

A bunch of Jamie's celebrity mates rushed to comment on the hilarious photo that shows Jamie looking less than pleased with his makeover.

Actor Armie Hammer wrote: “Dressing up with my daughters” = I have heels in my size and was looking for an excuse to feel like a fierce bitch." 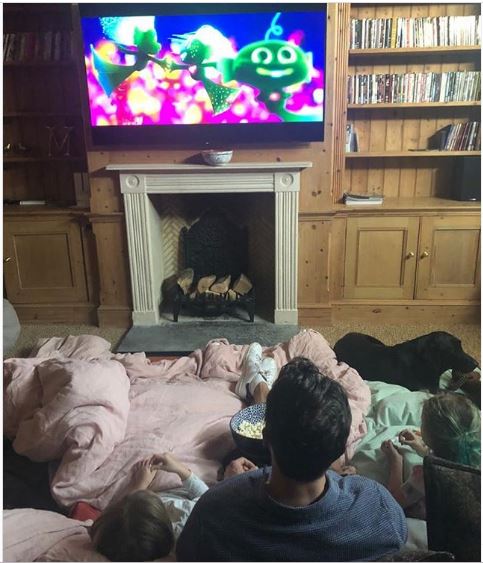 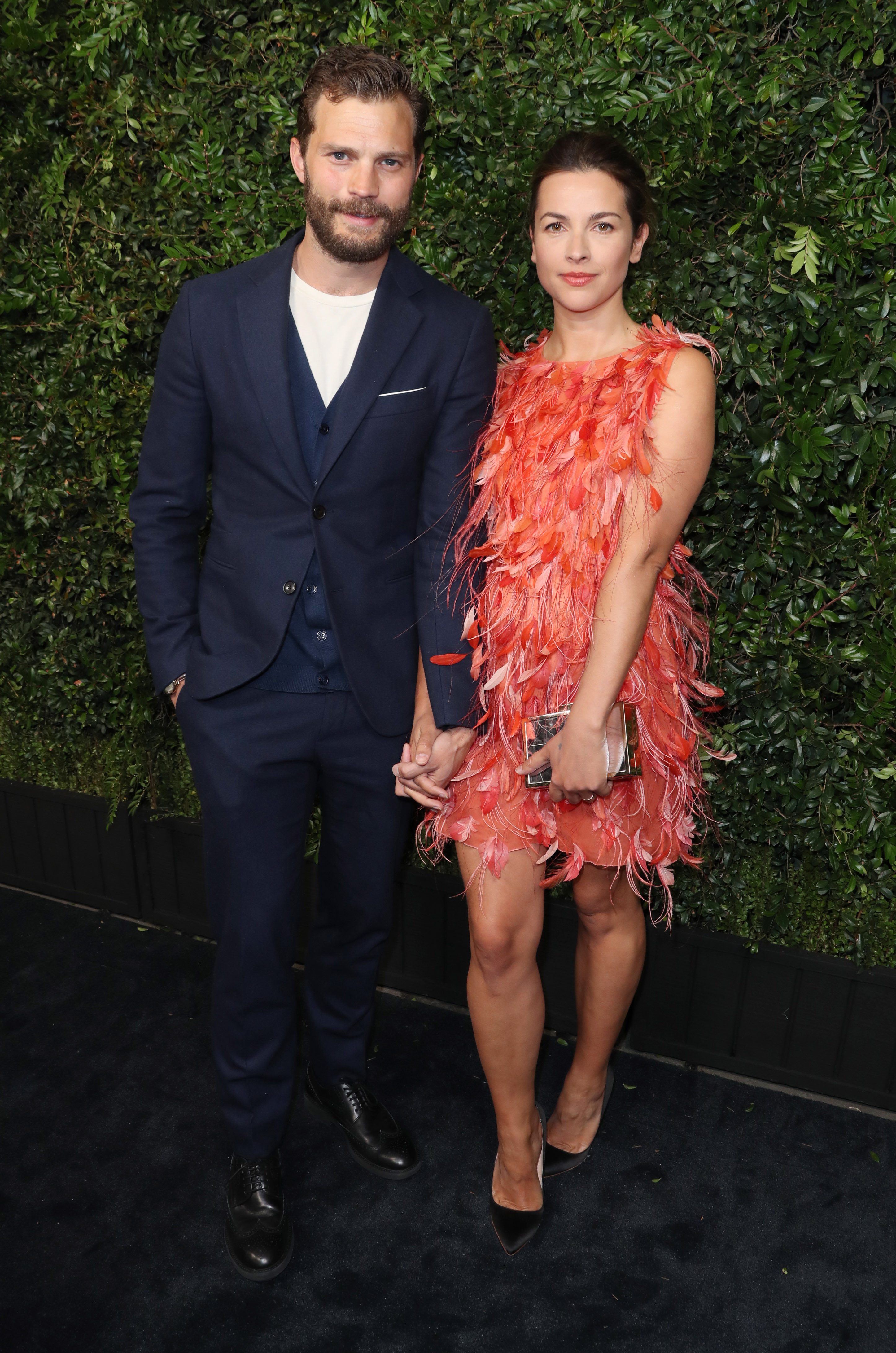 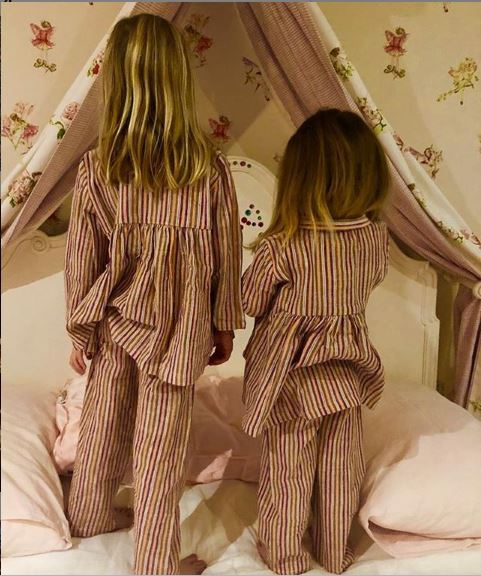 To which Jamie replied the shoes fit him because Amelia has "big feet".

50 Shade of Grey director Sam Taylor Johnson wrote: "That made my Mother’s Day."

The Fifty Shades actor returned to Instagram during the coronavirus lockdown after taking four years away from the social media platform.

He has posted a bunch of silly videos as he tries to keep himself amused, including one of him riding his daughter's small bike, captioning the photos "#slowmotionmondays". 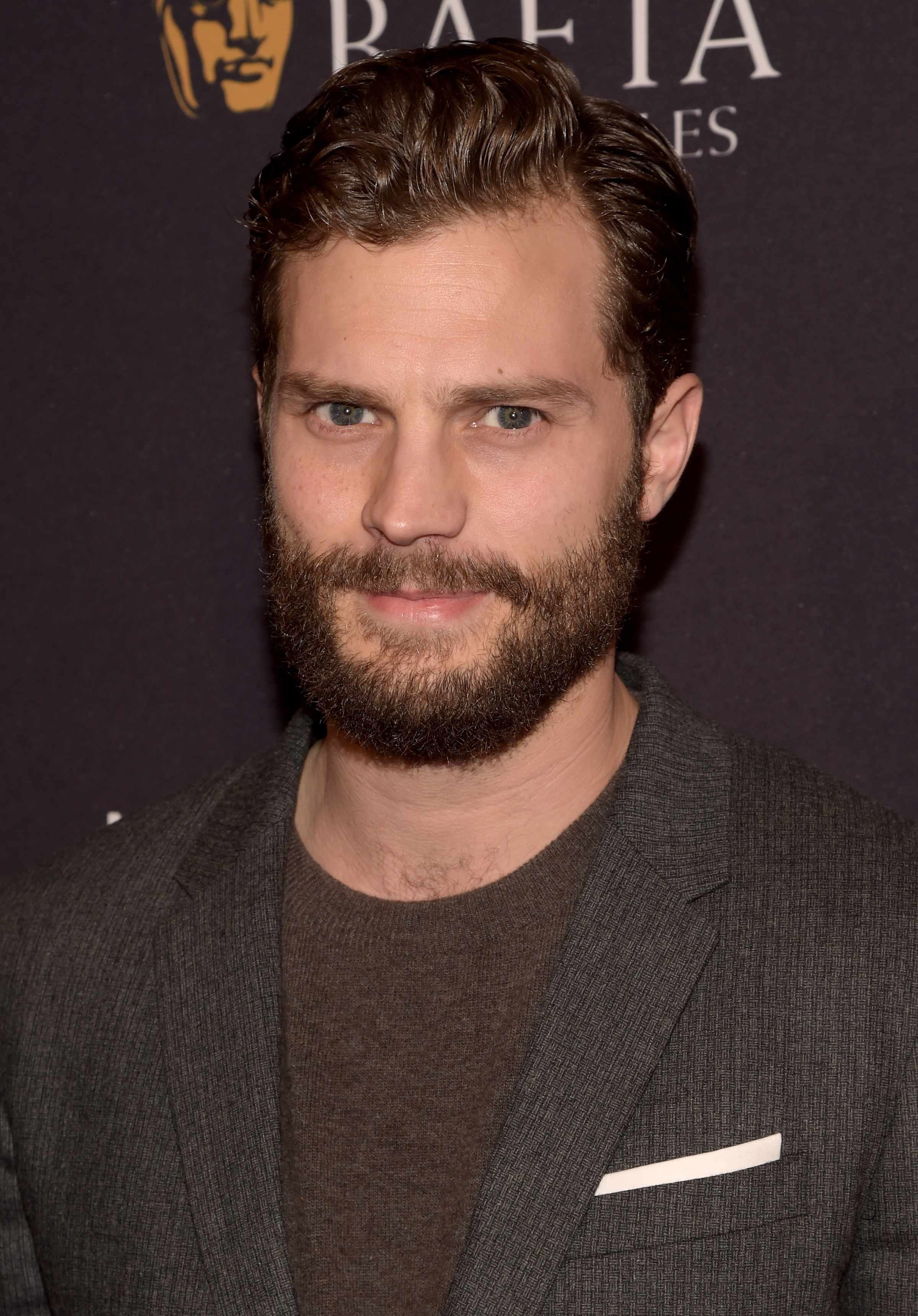 Most recently, he showed off his Twister skills as he threw himself a birthday party.

Wife Amelia, 37, has also been sharing photos of the family of five enjoying each other's company in lockdown.

The girls huddled under a blanket on the floor with their dad to watch the premiere of the animated film of Trolls World Tour in which Jamie has a starring role as Chaz, a hairy chested troll.

Jamie made headlines last month after defending his role in Gal Gadot's "cringey" star-studded Imagine cover amid the coronavirus pandemic.

The Wonder Woman actress, 34, recruited a list of A-list stars such as Jamie, Mark Ruffalo, Kristen Wigg and Will Ferrell to sing a cover of John Lennon's Imagine. 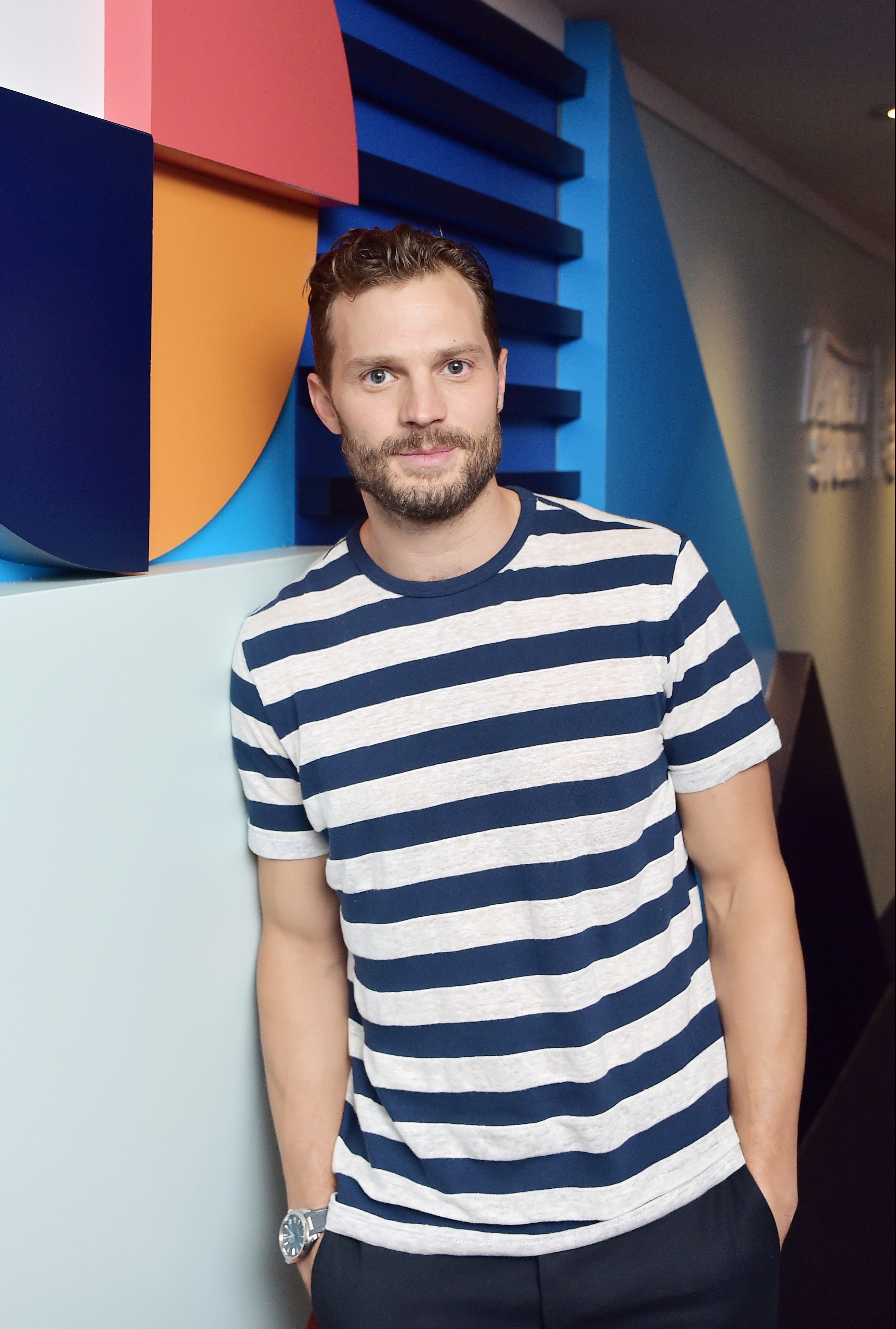 Gal hoped it would unite the world under a shared message of hope – and it did, as legions of fans joined together to slam the celebs for the "unhelpful" video.

Jamie Dornan revealed he was recruited for the video by Kriten Wiig – who he co-starred in upcoming film Barb and Star Go to Vista Del Mar with – but says Gal was "trying to do a good thing".

Speaking on the Tea With Me podcast, the 37-year-old said: "Kristen and I did a movie together last summer that's meant to be coming out on July 31 but who knows what will happen. 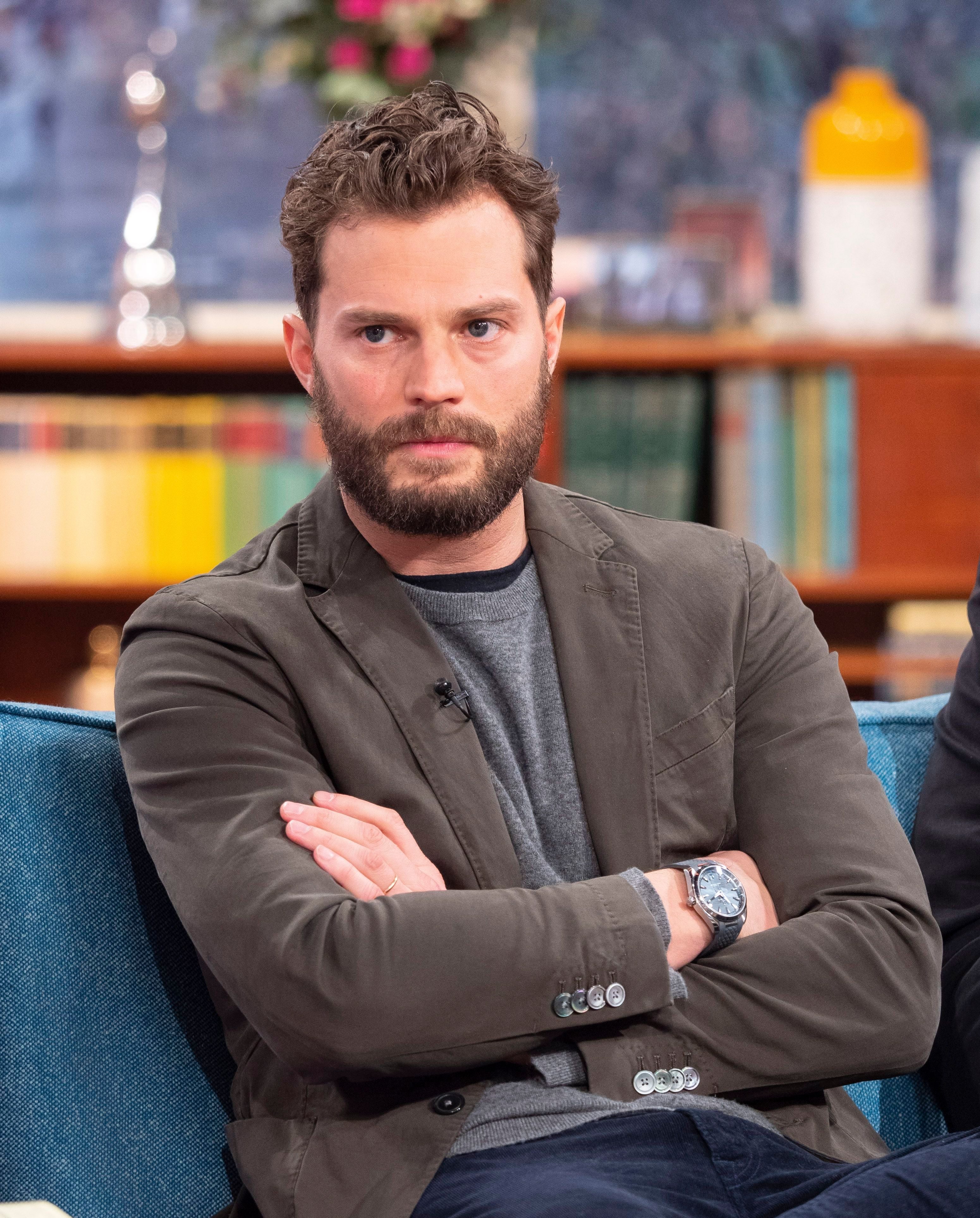 "We got on brilliantly. I would do anything for her – that's how highly I think of her. I was the biggest fan of her before anyway.

"Kristen texted, 'Gal and I are trying to organise this thing to lift spirits.'

Jamie said he filmed his segment on the toilet "to make it normal" but the other celebrities didn't make such considerations. 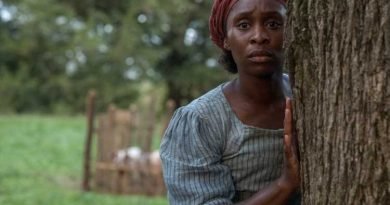 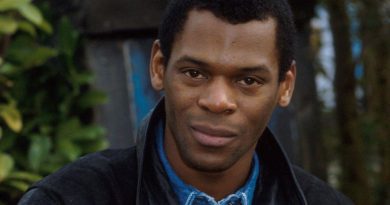