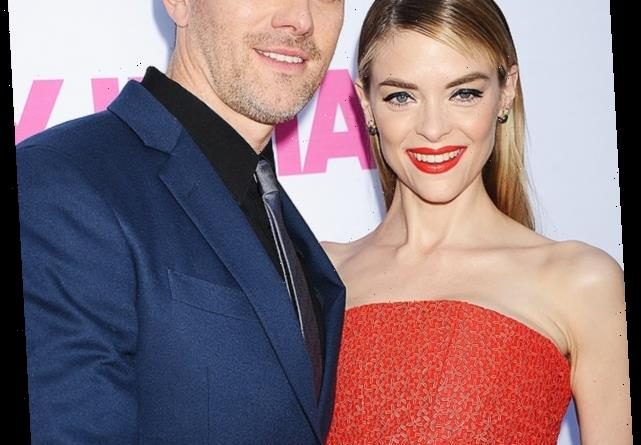 His filings continue: "Immediately thereafter, Jaime refused to let the nanny buckle Leo Thames in his carseat, insisting that Jaime do it herself. Jaime failed to buckle Leo Thames in, failed to close his car door, then took off down San Vicente at 60 mph with Leo Thames, then approximately two years old, hanging out of the side of the speeding vehicle. The nanny and a pedestrian who witnessed the event screamed at Jaime to stop the car, which she was fortunately able to do before a true tragedy occured. This is only one harrowing event among many that Jaime has subjected the children to throughout their lives due to her uncontrolled substance abuse."

Newman claims that he "reached his limit" in January, when he claims King "resumed taking opiates" and "drinking even more heavily," "disappearing from the family home for up to days at a time." He confirms the attempt at an intervention but claims, "Jaime's addiction predictably devolved as she abandoned her family for the real loves of her life – pills and booze." He also claims that King admitted to "having an affair" while working in Canada.

According to Newman's filing, King — accusing her husband of "stealing" the boys — "became enraged" and "threatened" Newman.

"I have never laid a hand on Jaime nor would I," he says in his declaration. "In the past, threats of a legal and public battle on Jaime’s part would cause me to back down as I have never had any desire to fight her. I have only wanted to love and support her, and keep our family safe. But now that Jamie has filed such a fictitious declaration with the court, and is seeking to have unmonitored custody of our boys, I have finally reached a place where I cannot let her threats against me stop me from doing what is in the best interest of our children, who are the most important thing in the world to me. Jaime is a drug addict, alcoholic, and is not capable of caring for our children. It is essential for their safety that they not be left with Jaime unsupervised."

The judge denied both of Newman and King's requests, meaning the children will physically remain with Newman in Pennsylvania until a non-emergency hearing can take place.

In response to Newman's filing, King's rep tells PEOPLE exclusively, "This is another vicious, failed attempt of Kyle to continue his abuse of Jaime and manipulate the court system.  Today Kyle was denied all requests for emergency orders and the judge granted Jaime shared legal custody of their two children. The temporary domestic violence restraining order remains in place to protect Jaime."

King and Newman met on the set of the film Fanboys, which Newman directed. They tied the knot in 2007 at the Greystone Park and Manor in Los Angeles, which also marked site of their first date more than a year prior to the ceremony.

“I don’t know why, but some part of me was instantly connected to him, and I loved him so much,” King told InStyle Weddings at the time. “It was intense. I never thought that would happen to me.” 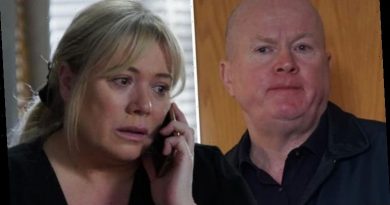 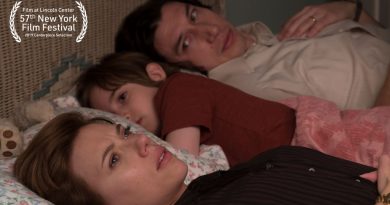 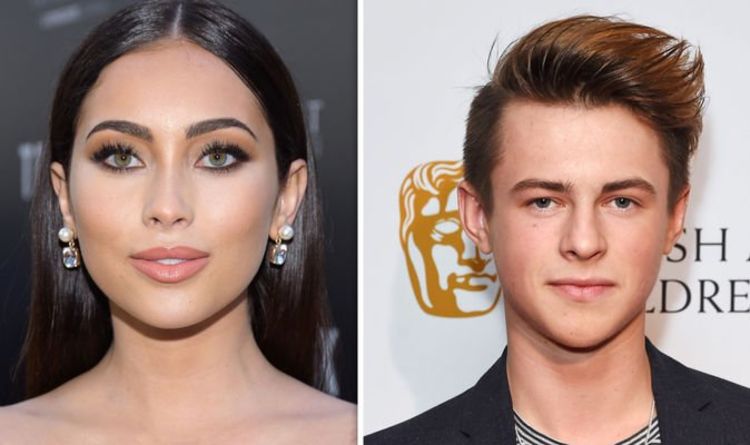 Pandora on The CW: Who is in the cast of Pandora?