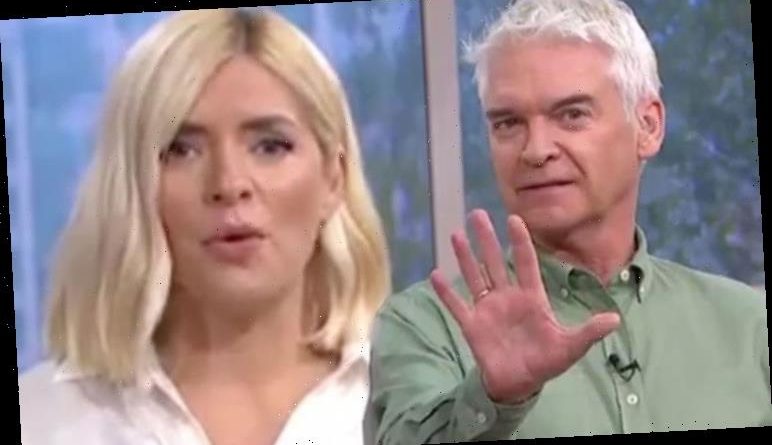 Holly Willoughby, 38, and Phillip Schofield were back on hand to present the first edition of the daytime programme today. The This Morning stars were left in hysterics as the former made an error when revealing what was coming up on today’s show, leading her co-star to step in a correct her.

In the past, the pair have often caught each other out with some of their mistakes and today’s show was no different.

As the show drew to a close, the presenters were keen to tell viewers they still had lots in store to keep them occupied until 12.30pm.

For the last half an hour, the hosts were going to speak with former EastEnders star Shane Richie, 55, about his latest role.

They were also going to join the reigning champion of Celebrity MasterChef Greg Rutherford, 32, and in telling viewers about this demonstration was where the troubles arose for Holly. 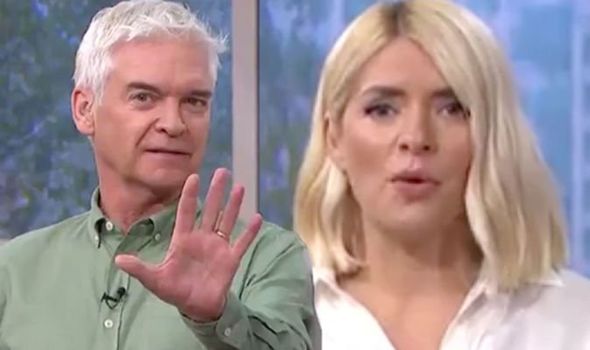 Following an advertisement, the presenter began reading the auto-cue and said: “Right, still to come, we’ve got a competition…”

As she tried to continue, Holly became a little stuck before adding: “To kick start your week.”

Realising she’d made a mistake with what was actually being shown in front of her, the host asked her co-star: “What did I just say?

Correcting a confused Holly, the silver-haired television veteran told her: “You said competition, but I think the word is champion.”

As his co-host broke into hysterics over her error, Phillip repeated what she was supposed to say: “We’ve got a champion dessert to kick start your week.”

Explaining why she’d made the mistake with the technical equipment, Holly declared: “Can I just say, can you see how far away that camera is?”

Turning to Shane sat on the sofa awaiting to be interview, the presenter said: “This is what’s happening.

“We were just talking about this, our eyes getting worse weren’t we?” the This Morning star remarked as the guest sat squinting at the hosts.

I couldn’t read it

“It’s a long way away. I couldn’t read it,” Holly exclaimed as she tried to justify the error.

“Does it say champion?” she asked, before adding: “I could see a C and then I couldn’t see if that said dessert or desert.”

Picking fun at his co-host, Phillip covered his right eye and told the presenter: “Put these glasses on, cover one eye,” as he mimicked being at the opticians.

“Oh that’s terrible,” Holly replied as she couldn’t get over not being able to read the auto-cue.

“It’s happening,” she stated, before re-reading her original script.

“Right, we’ve got a champion dessert to kick start your week,” she began before descending into hysterics one again.

“Celebrity MasterChef winner greg Rutherford is in our kitchen to whip up his first place chocolate pudding,” Holly managed to say.

The pair then continued with the rest of the show without any more technical hiccups.

This Morning airs weekdays at 10.30am on ITV. 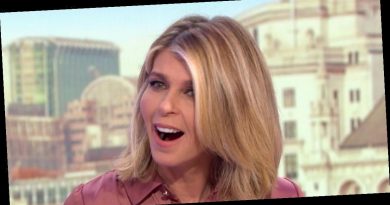 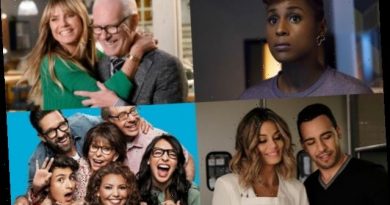