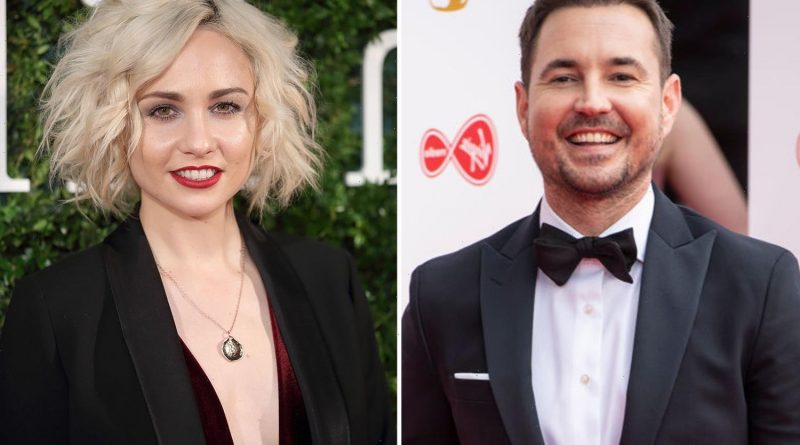 ITV HAS dropped thefirst look at Line of Duty's Martin Compston in new thriller Our House – and it's every family's nightmare. 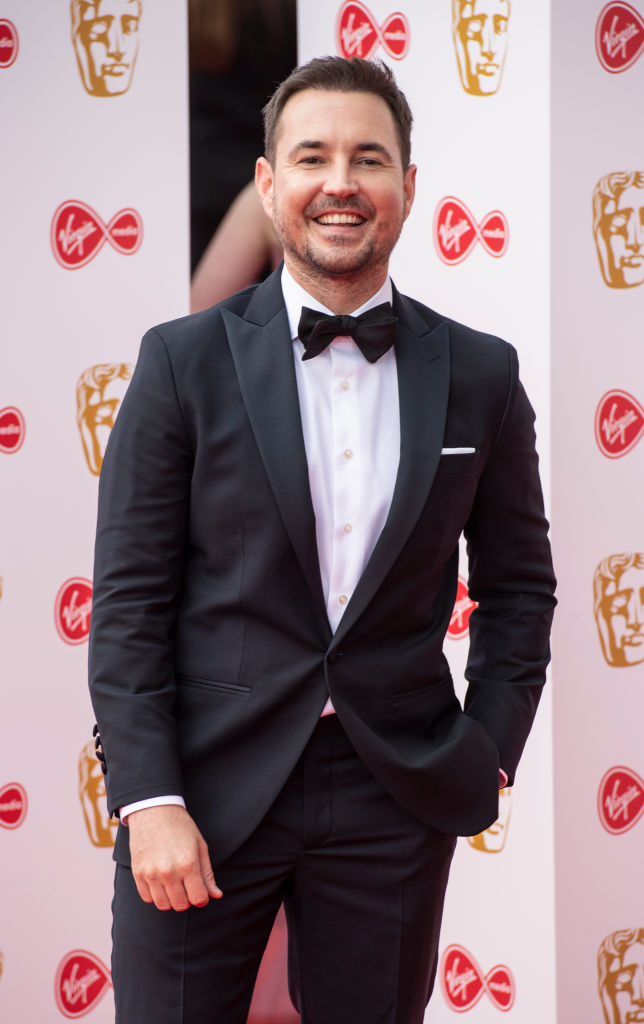 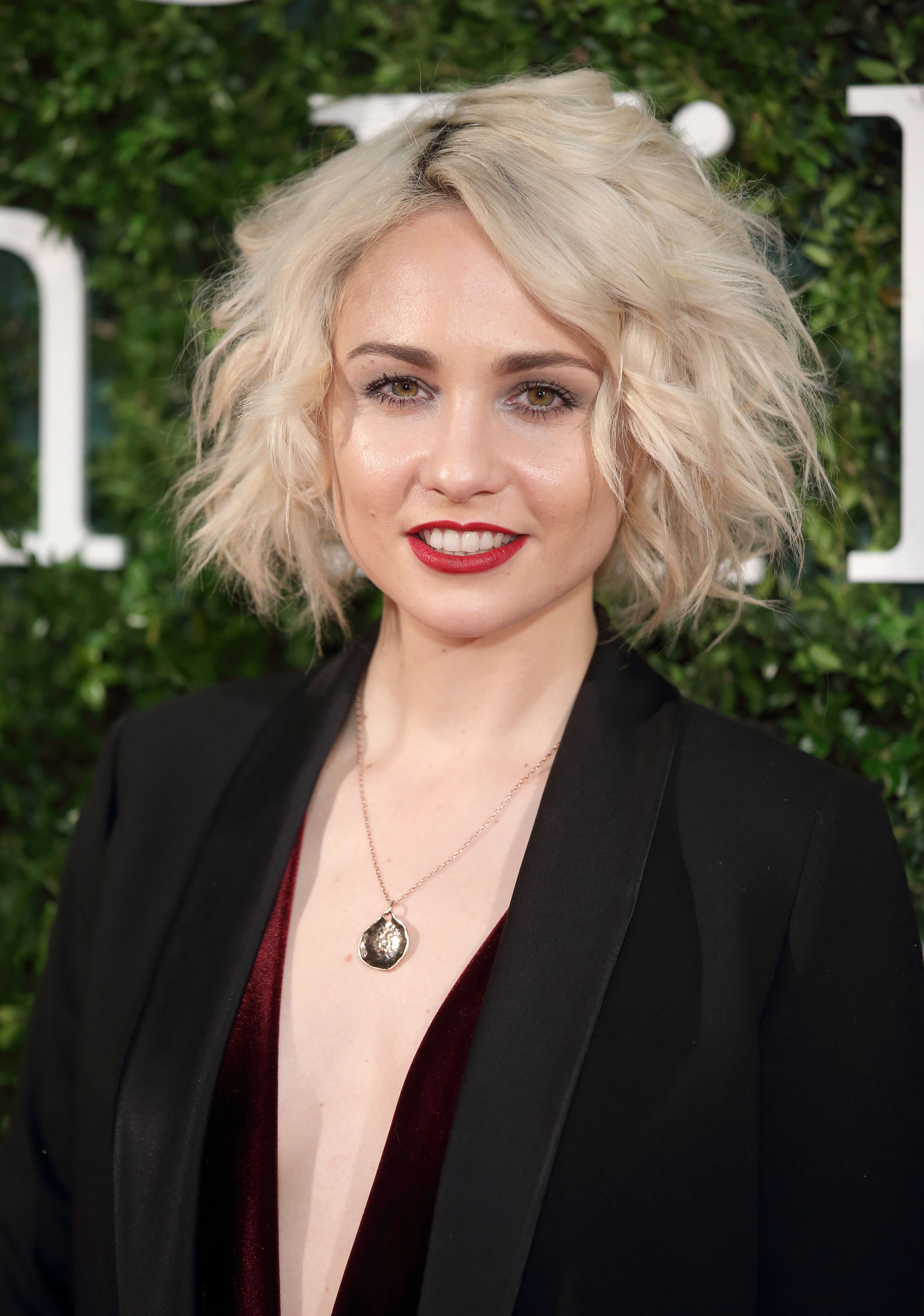 Fiona arrives home one day to find strangers moving into her house. With all her family’s possessions and furniture nowhere to be seen, Fi believes there’s been a huge mistake and insists her home isn’t for sale.

With events spiralling beyond her control, her panic rises as she can’t reach her estranged husband, Bram.

As she reflects upon the safe space in which she and her family had made a life together, Fi begins to peel back the layers of her relationship and discovers her husband has disappeared.

With her life shattered, she realises the secrets and lies have only just begun.

Intertwining the present day with flashback scenes of Fiona and Bram’s life together, their separation and their new relationships with Toby and Wendy, the drama gradually unravels unexpected secrets and shocking revelations, culminating in a nail-biting finale.

Joining Martin and Tuppence in the drama is Rupert Penry-Jones as Toby, Weruche Opia as Fi’s best friend and neighbour Merle, and Buket Komur as the mysterious and alluring Wendy.

Martin, who is best known for playing DI Steve Arnott in Line of Duty, said: "I’m absolutely delighted to be part of the cast of ITV’s Our House in the role of Bram.

"The scripts are genuinely thrilling, packed with twists and turns that kept me guessing until the end. I’m excited to bring them to the screen.”

Meanwhile Tuppence added: "“What struck me about Our House is its immense relatability; it’s a story where you catch a glimpse of yourself in the characters, and you get the chilling realisation that what happens to Fi could happen to anyone.

"What a fantastic opportunity to work alongside ITV and the team at Red Planet Pictures to adapt this artfully plotted novel.”

Our House is adapted from the international best-selling novel written by Louise Candlish. 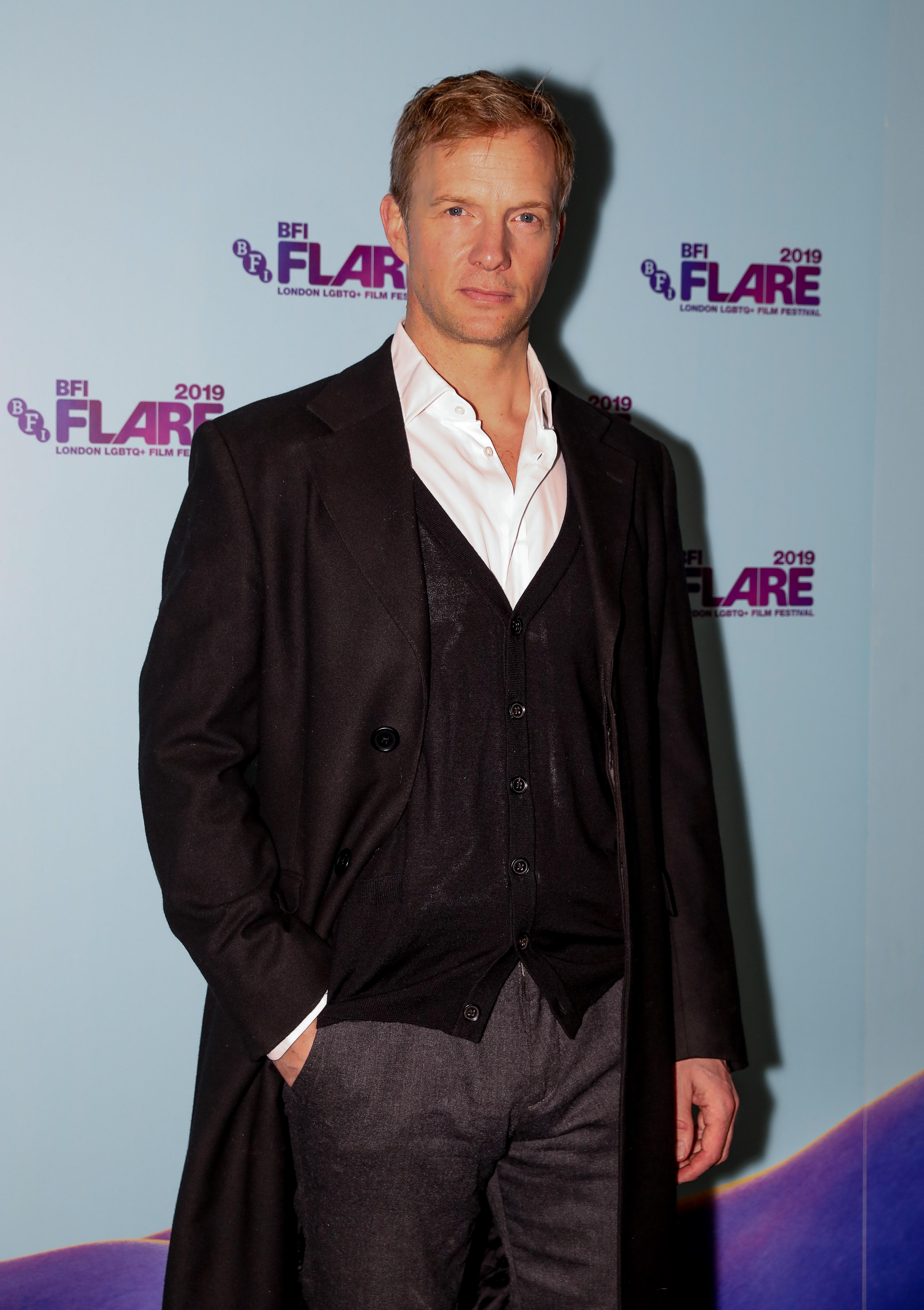 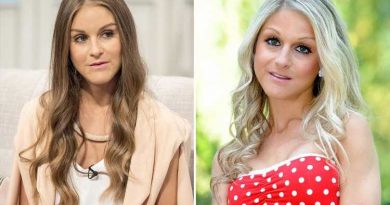 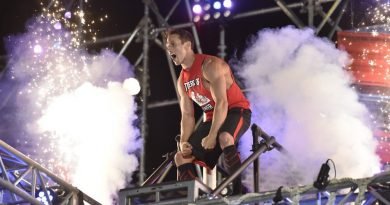 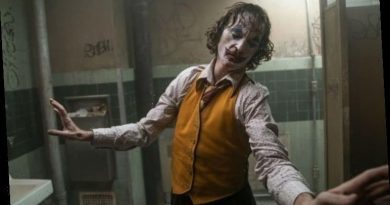