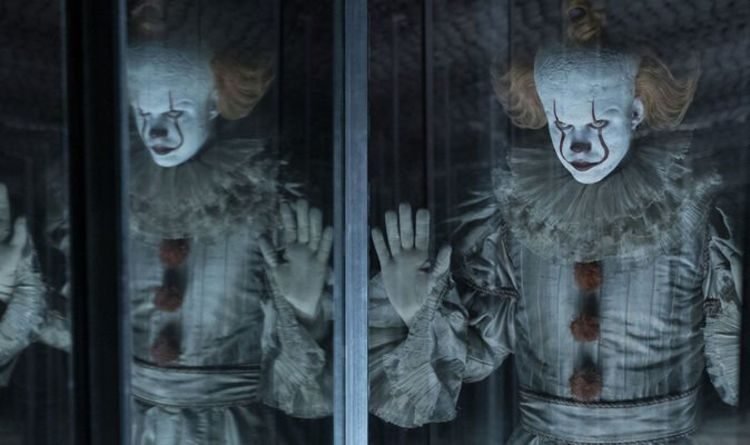 IT Chapter Two is in cinemas now, after the success of the the first film in 2017. Pennywise the dancing clown is back terrorising fans and the children of Derry. But is the story behind It real?

Is Pennywise and It real?

Pennywise is not real, no, and neither is It (although they are technically the same thing.)

According to data analytics company SEMrush, It was the second most Googled film by audiences, meaning many have wondered whether the movie has truth behind it.

Of course, Stephen King was inspired by some true events, including the homophobic attack at the beginning of IT Chapter Two. 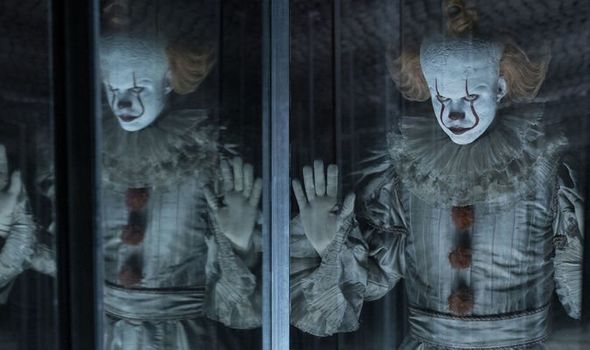 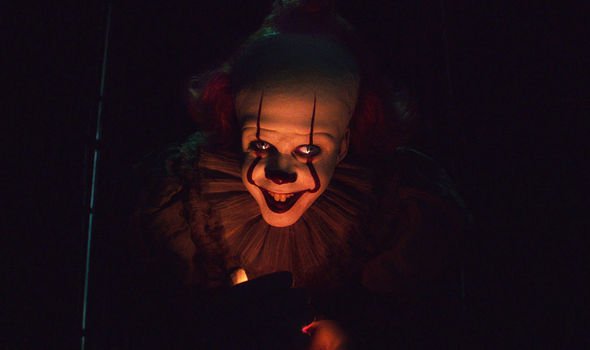 The attack saw bullies beat an asthmatic gay man as his partner was forced to watch, before the group threw him over a bridge into a river.

This was based on the real like killing of Charlie Howard, who died of a severe asthma attack and drowning as he could not swim.

IT is not the only film on the list in the horror genre, with fans also Googling whether The Nun, Texas Chainsaw Massacre.

While the murders perpetrated by Ed Gein may have inspired Leatherface, Texas Chainsaw Massacre is largely fictional, as is the events of The Nun, which is part of The Conjuring franchise. 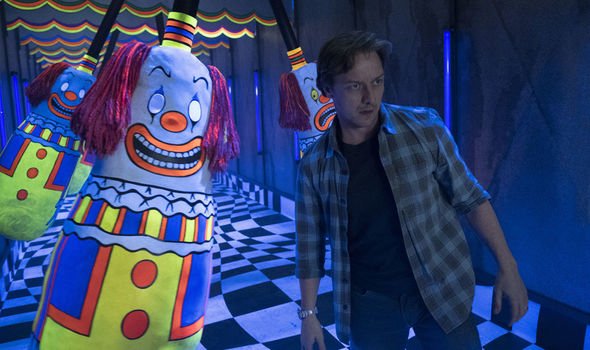 Other films in the list include The Hate U Give, which is based on a novel which links to the true shooting of Oscar Grant.

Also The Greatest Showman, which chronicles a fictionalised version of the real-life circus founder and businessman P.T. Barnum, along with Pay It Forward, which is loosely based on a novel by Catherine Ryan Hyde.

But while many true events may have inspired It, there is no town where a shapeshifting demonic presence kills children every 27 years, so fans can sleep easy. 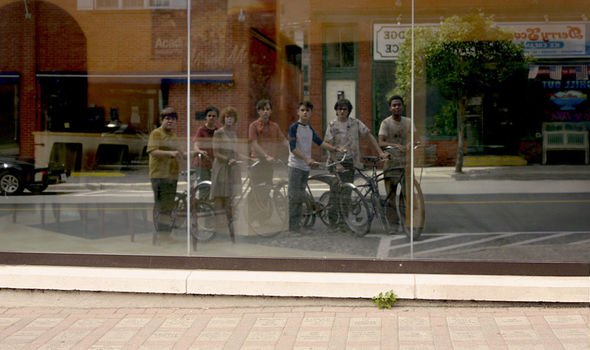 What is IT Chapter Two about?

IT Chapter Two follows the Losers Club as adults as they return to Derry to try and defeat Pennywise once and for all.

He has returned to devour children after laying dormant for 27 years, but with Mike’s knowledge on how to kill him, the group must retrace their childhoods to find the way to get him once and for all.

IT Chapter Two is in cinemas now 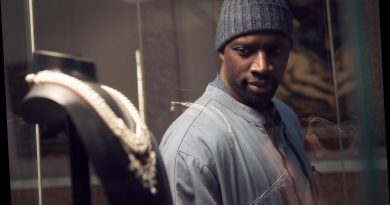 'Lupin': Mastering the Art of the Steal 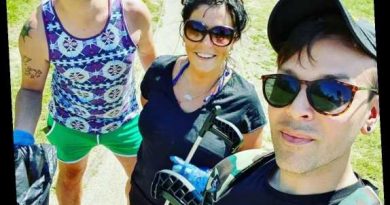 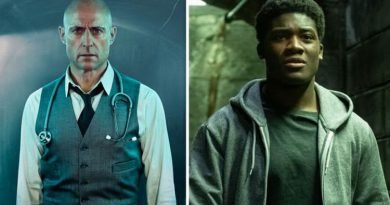 Temple on Sky location: Where is Temple filmed? Where’s it set?