Home » Is The Bachelorette real or scripted? 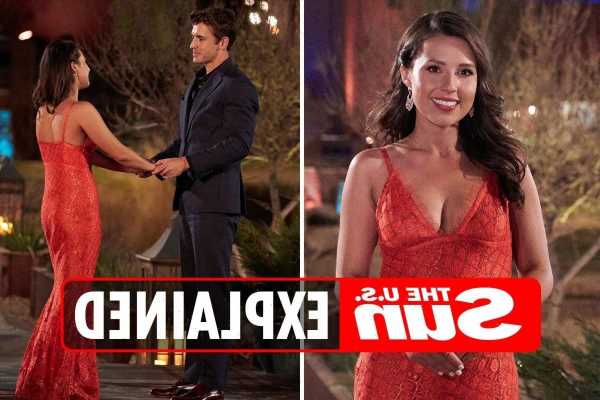 Katie Thurston, who is the next Bachelorette lead, is reportedly engaged after her season "wrapped up early." 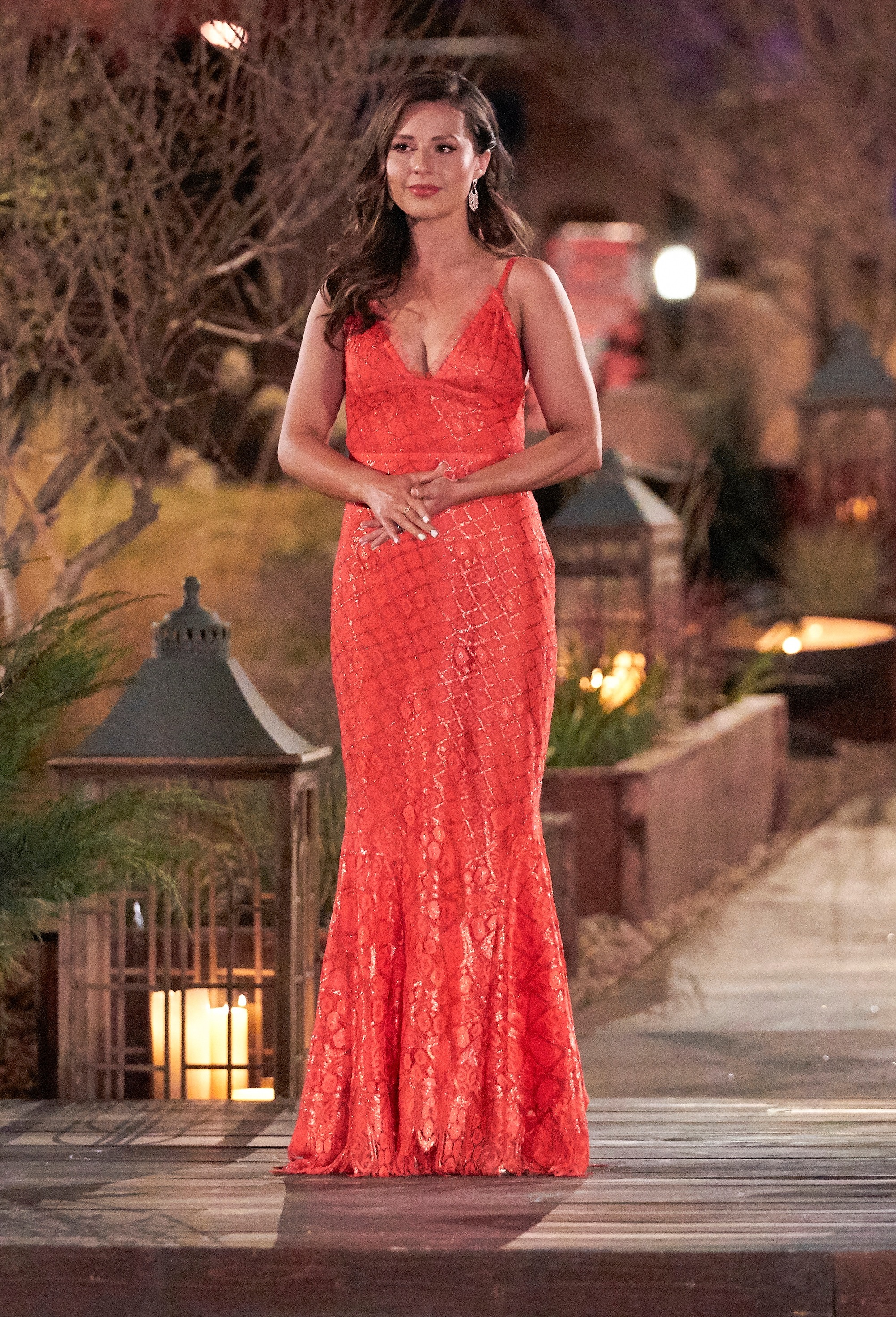 Is The Bachelorette real or scripted?

For the most part, The Bachelorette is real, but former contestants have provided insight into some of the show's elements that are somewhat scripted.

Bachelor and Bachelorette contracts allegedly state that contestants must “follow all of Producer’s rules, directions and instructions in all matters, including Participant selection.”

In former Bachelor Sean Lowe's memoir For the Right Reasons, he revealed that he filmed some of his confessionals weeks after dates would happen. 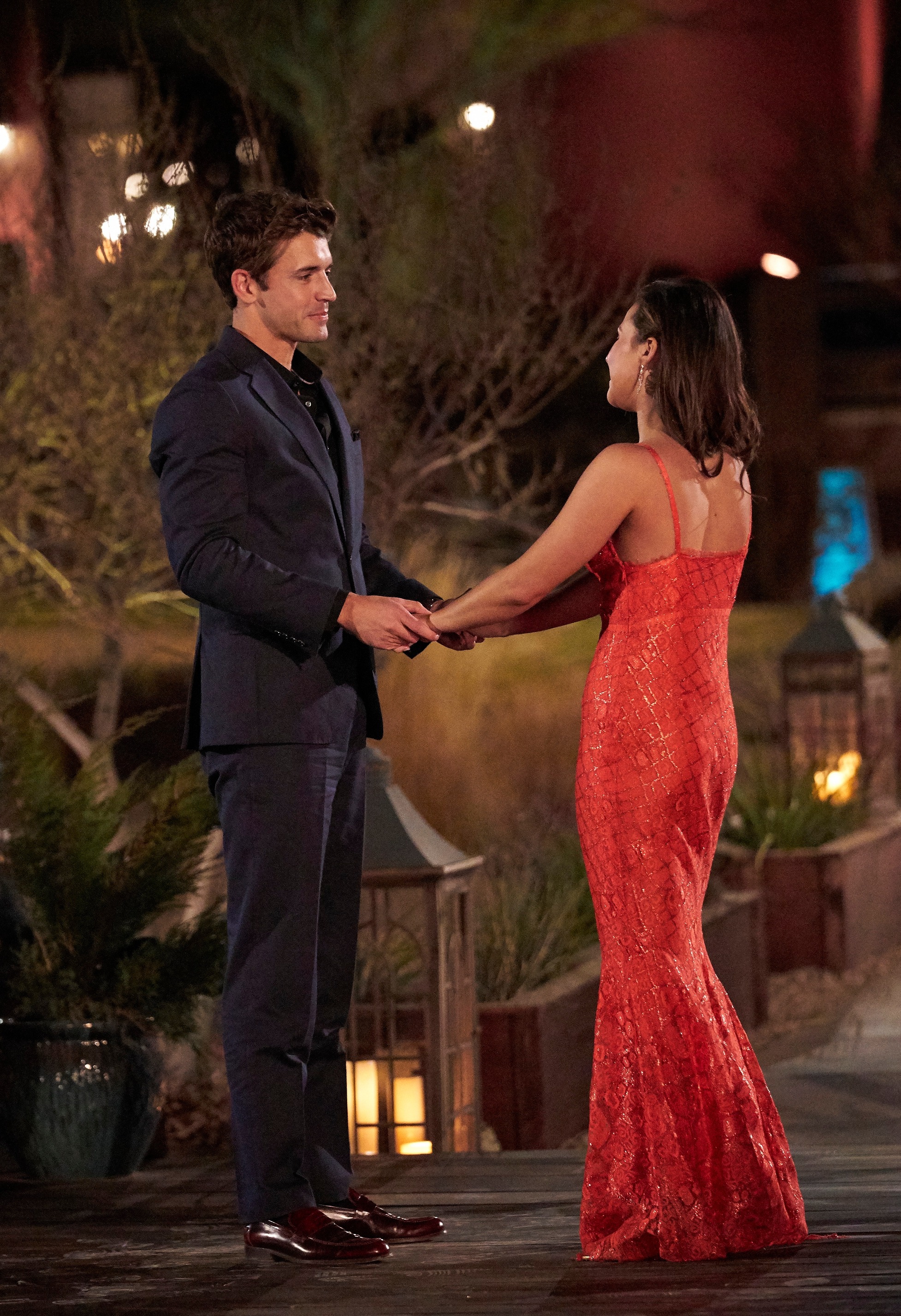 “I’d say things like, ‘I’m having a blast with Des tonight, and I can’t wait to see what the future holds.’ It wasn’t disingenuous, because I expressed what my true feelings were at the time. Mainly, it was boring.”

Although the show doesn't follow a strict script, the footage is edited to fit a narrative.

Contestant Luke Stone once called out Bachelor in Paradise producers and claimed that episode footage was edited to look like he was rejected.

Is Katie Thurston from The Bachelorette engaged?

Upon the wrapping of Katie Thurston’s season of the Bachelorette, spoiler king Reality Steve alleged that Katie is an engaged woman.

In his podcast, Steve said: "Katie definitely got engaged at the end of this, and unless she breaks up before the finale, which I guess anything can happen, but she’s happy and engaged as we speak, so I’d expect that to last."

He also dished on the three men he believes will be part of her top four, saying: “Blake Moynes makes the final 4 along with Greg Grippo (the first impression rose recipient), and John Hersey. Those 3 I know.”

“I’ve heard names but nothing I’m confident about. Those three I am."

Based in Seattle, the funny man boasts 10,000 Instagram followers.

How can I watch The Bachelorette?

The Bachelorette will premiere on June 7 on ABC.

Previous seasons of the show are currently available for streaming on Hulu with a paid subscription.

Tayshia Adams and Kaitlyn Bristowe will host the new series after Chris Harrison’s departure from the franchise.

Thurston's season was reportedly so successful it wrapped early. 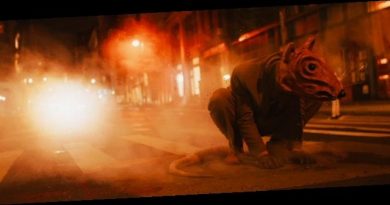 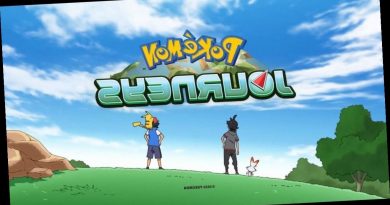 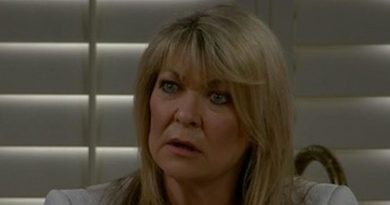