Home » TV & Movies » Is Jenelle Evans returning to Teen Mom 2? She says it’s up to MTV 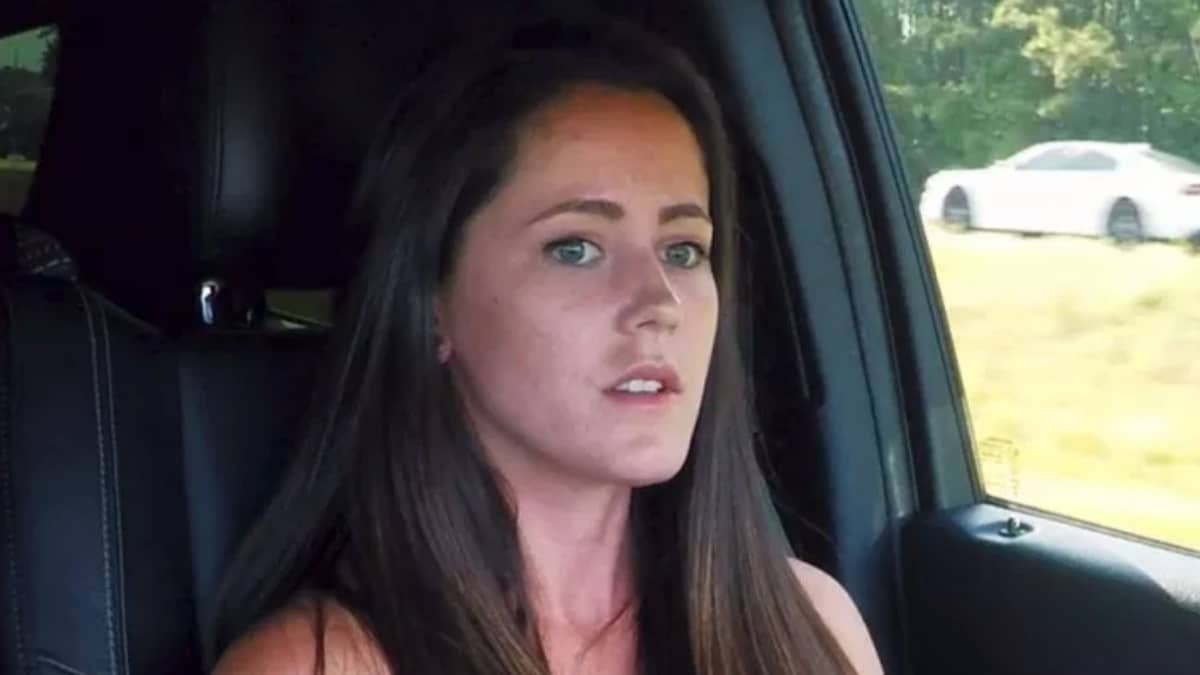 Jenelle Evans got her children back late last week after CPS removed them from her home back in May.

Jenelle and her husband David Eason had been going to court for custody hearings to see what they needed to do to get their children back in their care.

Now that it has happened and the judge found no evidence of abuse and neglect, Jenelle decided to use Instagram Stories to set the record straight about her situation.

Fans are curious to know what she’s thinking about being fired from Teen Mom 2. MTV decided to cut ties with her after David Eason shot and killed Nugget, the family dog, back in late April. 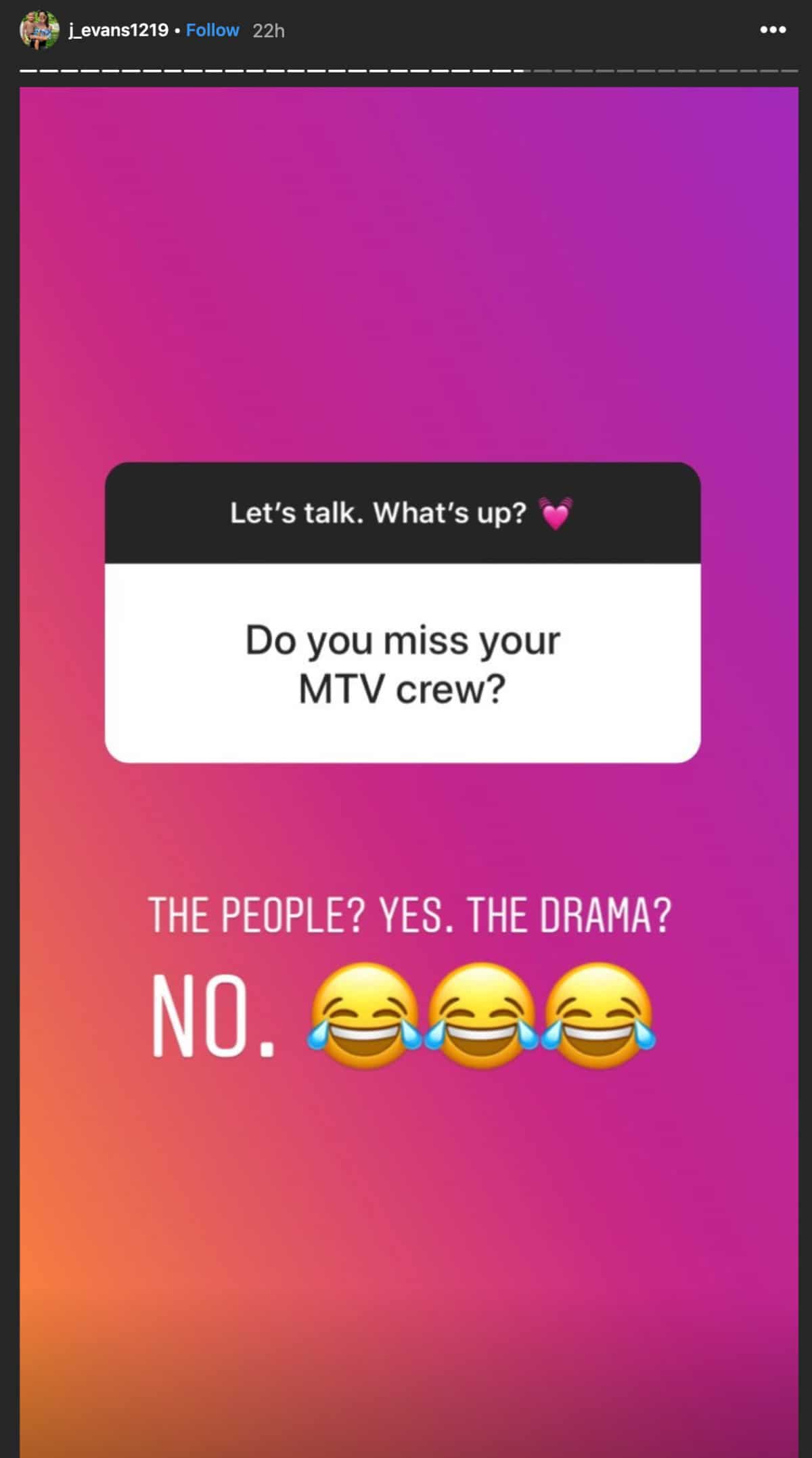 On Instagram, she revealed that she does miss working with the MTV crew, and she does miss the people. However, she doesn’t miss the drama that comes with being on the show. 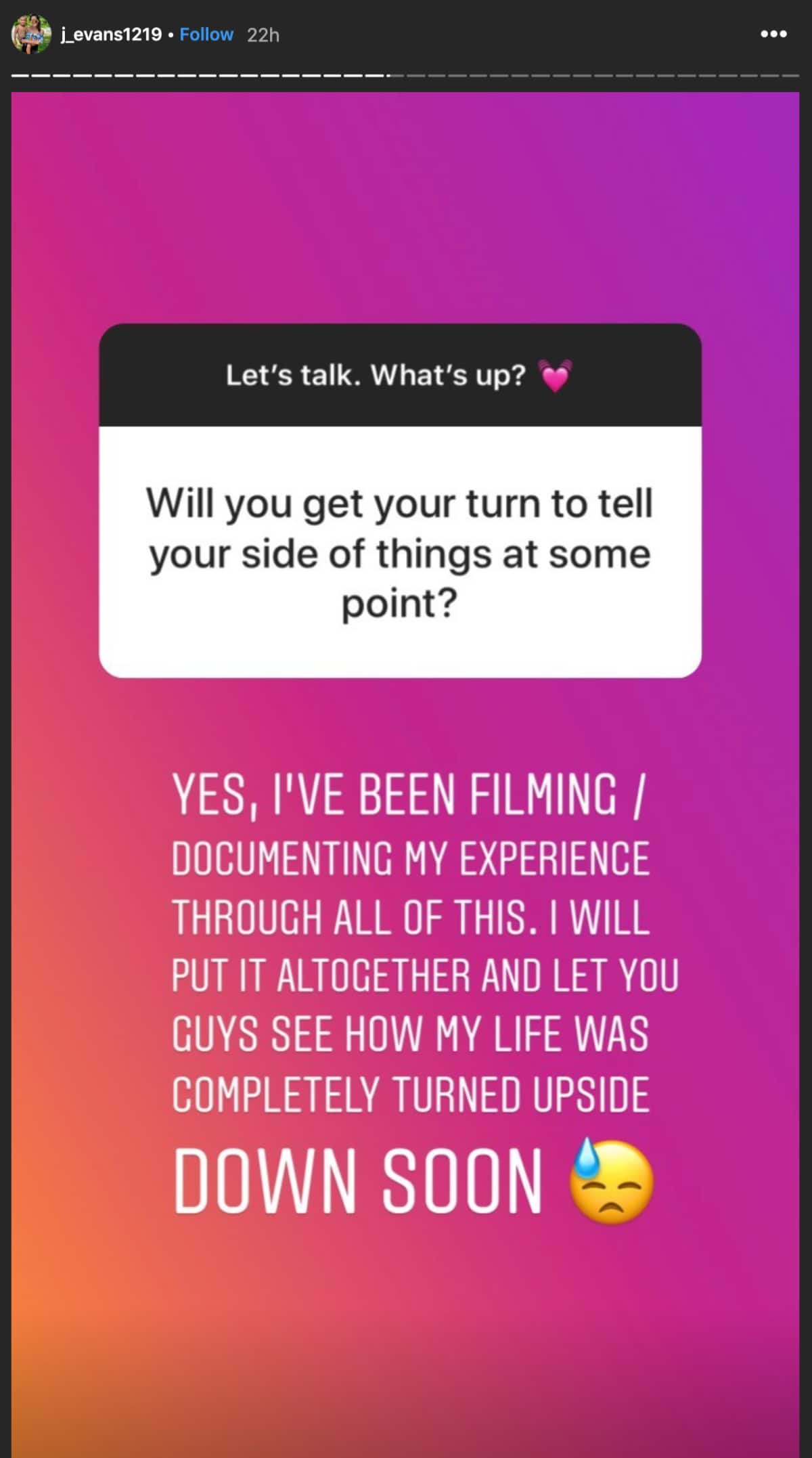 Since Jenelle hasn’t filmed for MTV, she doesn’t have an outlet to tell her story.

She used to have a YouTube show where she would film her real-life away from MTV, and while Jenelle hasn’t confirmed whether this could happen again, she did share that she has been documenting her experiences.

Jenelle explains that she plans to share what happened, so fans can see why and how her life was turned upside down. 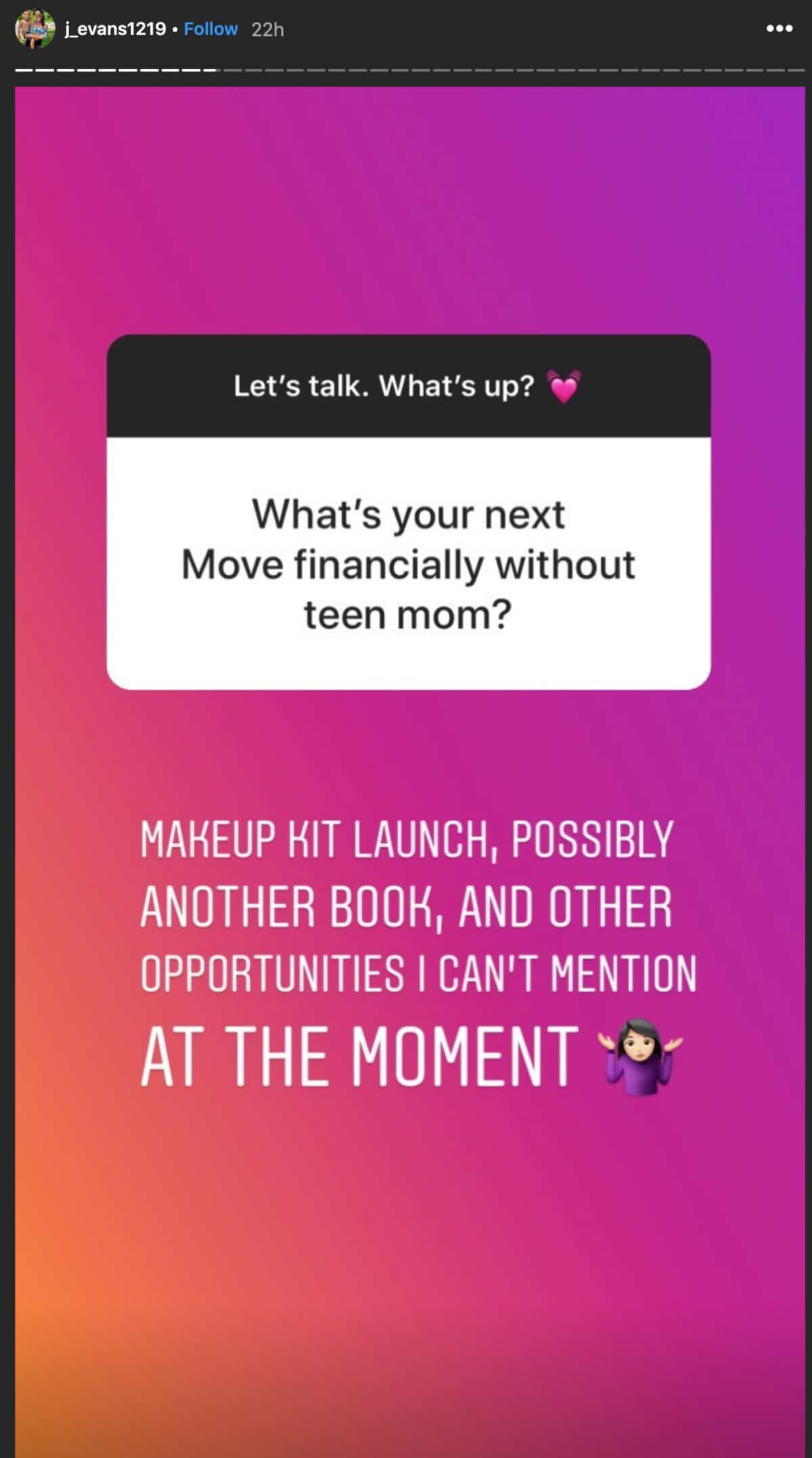 Of course, now that Jenelle has lost her MTV income, she’s working on replacing that lost income.

She’s doing that by launching her makeup kit, possibly writing another book, and working on opportunities she can’t currently talk about. It will be interesting to see how she replaces that MTV income. 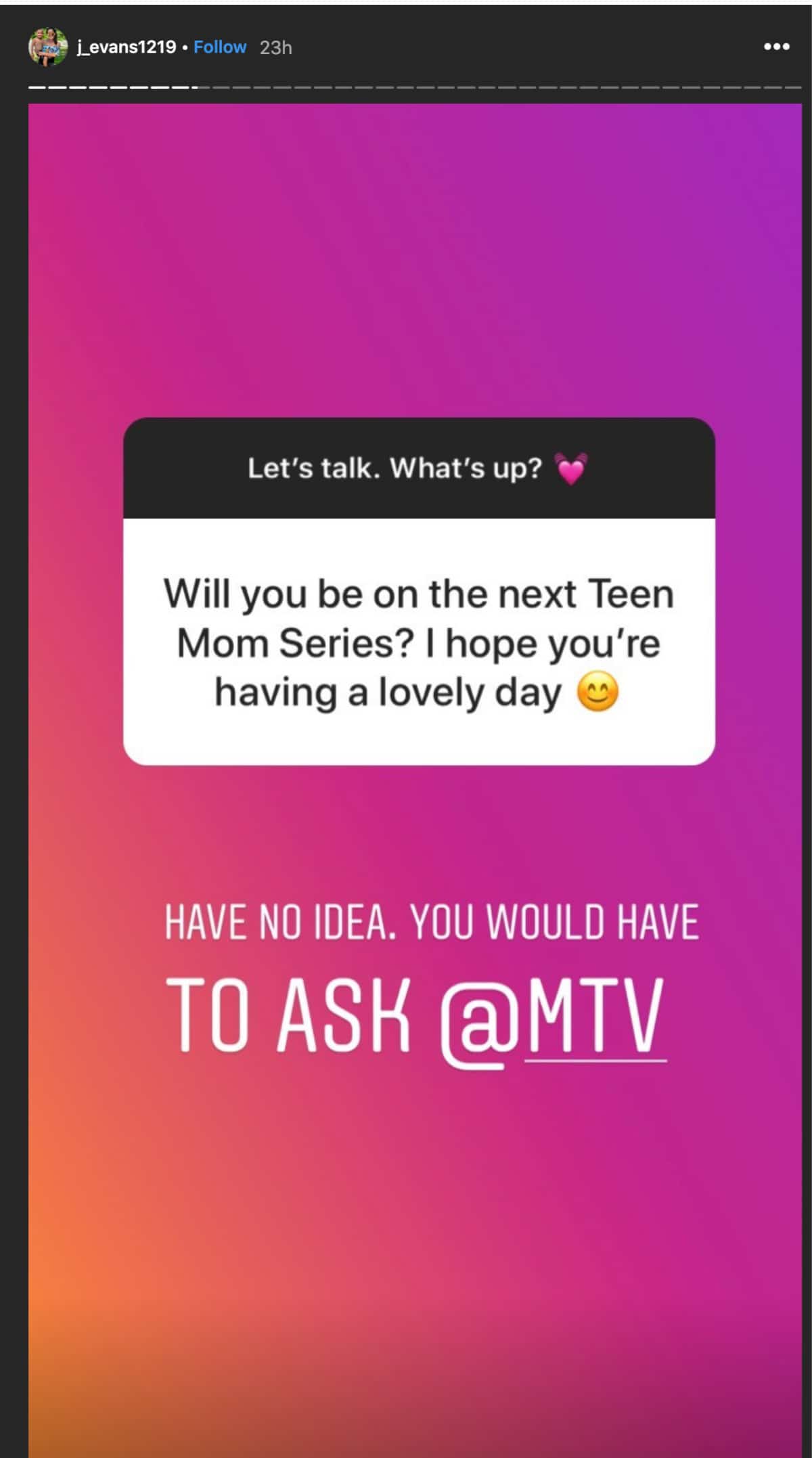 When asked if she will return to MTV, Jenelle revealed that she didn’t know and that the fan would have to ask MTV.

After David shot the dog in April, MTV announced it was ending all filming with Jenelle.

Teen Mom 2 is currently on hiatus. 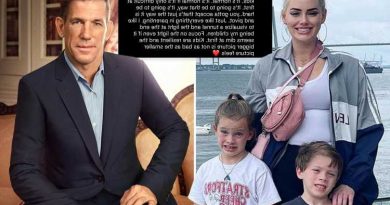 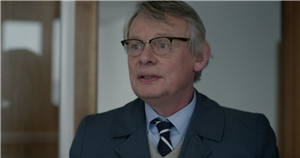 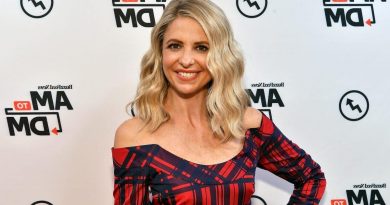