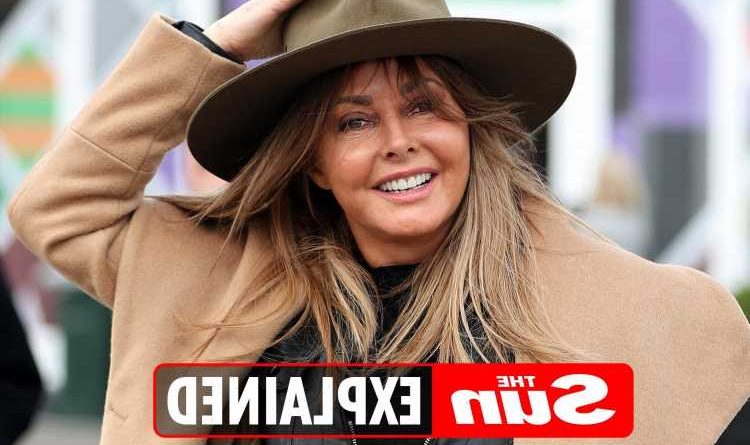 The former Countdown star has been married twice and had several high-profile exes – but who is she linked to now? 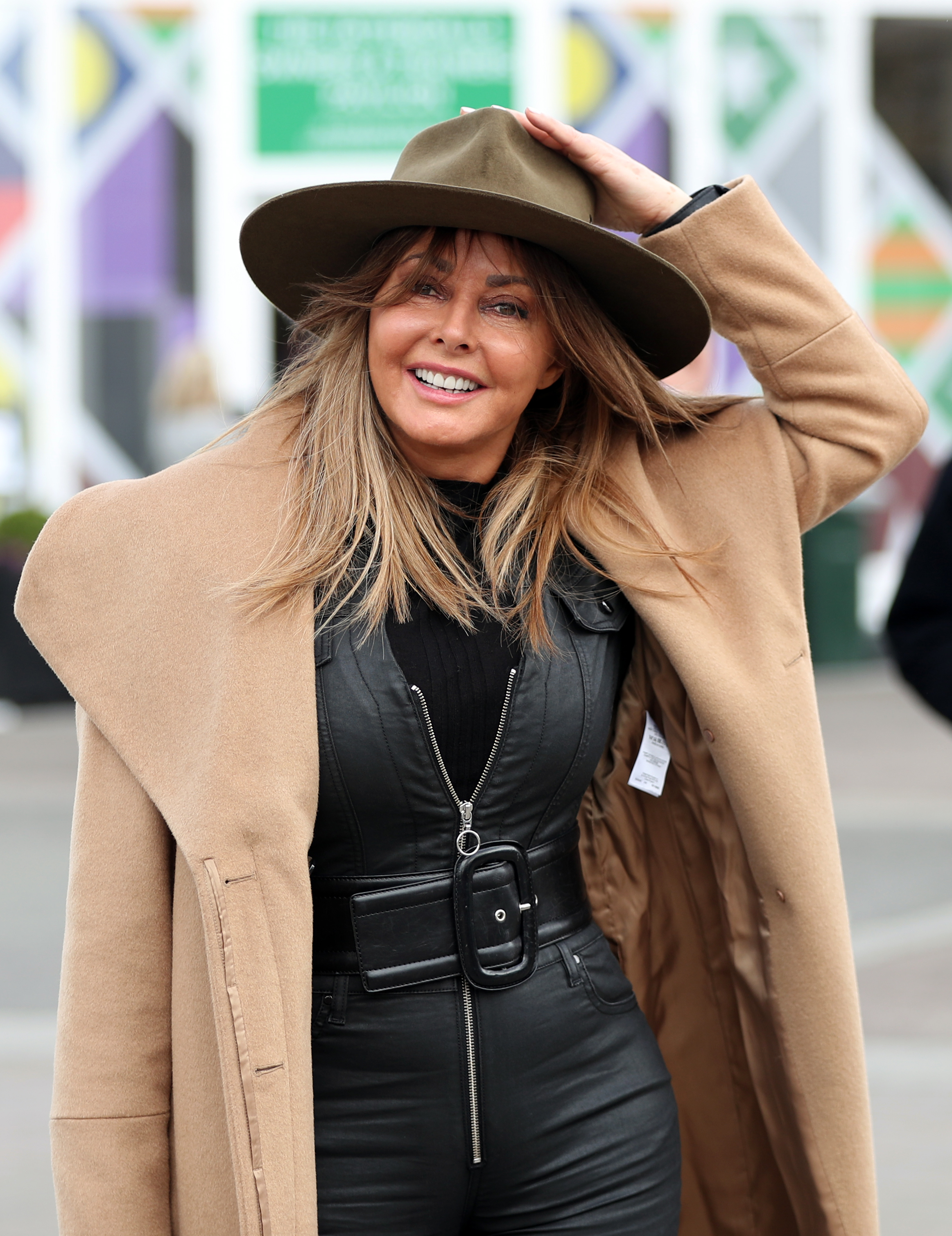 In October 2021, Carol declared she is "strictly single" and she "likes it that way".

But that's not to say she isn't on the look out for a "special friend".

The telly favourite was on celeb dating app Raya, and previously revealed she had been bombarded by offers from men and women on the network for elite singletons.

It is not known if she still uses the platform, which counts One Direction's Niall Horan and Friends star Matthew Perry among its clientele.

But she did say on Instagram that she wasn't looking for anything long-term as it was "not my scene" and her "life is never dull" anyway.

Carol also told the MailOnline: "I'm very happy, I have no complaints.

Covid put her usual antics on pause as lockdown restrictions stopped her "getting up to mischief".

Speaking on BBC's Morning Live, she said: "My mum lived with me for decades, you know I was my mum’s full time carer. I’m very sad she died a few years ago."

She then added with a cheeky smile: "But I don’t have those responsibilities now and I always say I love getting up to mischief which lockdown has put a stop to."

Who are her ex-husbands?

Carol tied the knot with Naval Officer Christopher Mather in 1985 when she was just 24.

However, the pair separated after just a year of married life.

Four years after Carol and Christopher split, Carol said 'I do' to to media personality and management consultant Patrick King.

The couple had two children – Katie and Cameron – before they divorced in 2000.

And Carol has pretty much ruled out a third trip down the aisle, saying: "I never want to get married again."

Who else has Carol Vorderman dated?

Since her second divorce, Carol has been linked to several other romantic interests.

She had a long-term relationship with former Daily Mirror deputy editor Des Kelly in the early 2000s, but separated after several years.

Carol also dated toyboy pilot Graham Duff on and off for around four years until calling it quits in 2016. 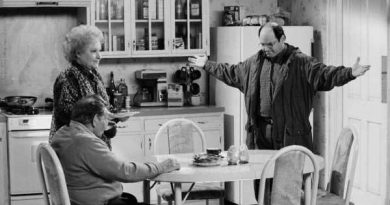 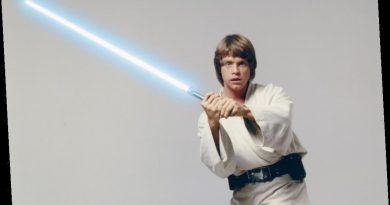 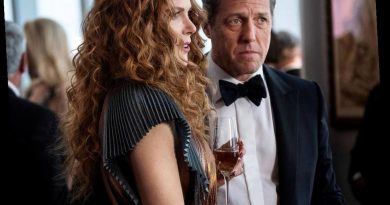