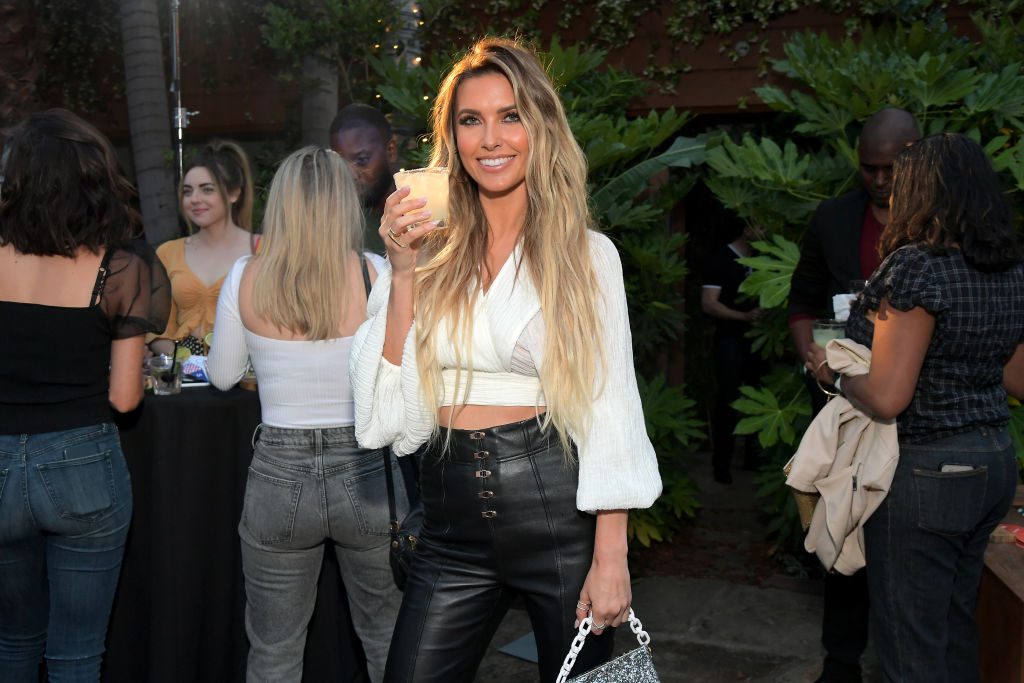 Ever since The Hills: New Beginnings premiered on MTV a few weeks ago, one of the main questions on our minds has been when is Audrina Patridge going to get back into the dating scene?

The reality star has been single for the past few months and though many of us see a spark between her and Justin Bobby, Patridge has made it pretty clear on the show that she is still single.

Is Audrina Patridge looking to start dating again or is the connection she still has with Justin Bobby making her want to rekindle an old flame?

Her divorce was recently finalized

The past few years have definitely caused a whirlwind of emotions for Audrina Patridge.

Though things between them seemed fine to the public, their relationship was far from perfect behind closed doors.

Less than a year after they married, Audrina Patridge filed for divorce after an alleged violent incident.

Along with the divorce, Patridge was also granted a restraining order against Bohan who has to stay 100 feet away from her and their daughter.

Though the divorce was hard on her and her family, Audrina Patridge didn’t let that stop her from dating other men.

Before her divorce from Bohan was finalized in December 2018, Patridge reconnected with her ex-boyfriend, Ryan Cabrera, who she dated during her early days on The Hills.

The former couple was able to reconcile and only dated for five months but didn’t take their relationship too seriously.

“We’re just having fun. Nothing is forced,” she told People in June 2018. “You know, great things happen when it’s not forced, and things are naturally just happening. And that’s what it is. We just have the best time together.”

Feelings are still pretty evident between Patridge and Justin Bobby

Following her reconciled romance with Ryan Cabrera, Audrina Patridge took a break from dating to focus on finalizing her divorce.

After experiencing “a long and messy divorce battle,” Partridge was once again legally single and couldn’t be happier.

A month after the divorce settlement, the reality star started dating Matt Chase, a friend of her Hills co-star Jason Wahler.

The couple kept their relationship private for the most part but ended up calling it quits from each other in April.

Today, Audrina Patridge is single but many fans can’t help but wonder if she will soon act on her feelings for Justin Bobby?

Since the first episode of The Hills: New Beginnings, many of us could tell there was still a connection between the former couple and it was only a matter of time before they did something about.

While many of us were certain a possible romance would reignite between these two, with Justin Bobby giving Audrina Patridge all of these mixed signals, we don’t know what to think anymore.

According to the reality star, he and Patridge are “just friends” and isn’t looking to be something more.

We’ll see if Justin Bobby changes his mind about just being friends, but until then, Audrina Patridge will continue living the single life. 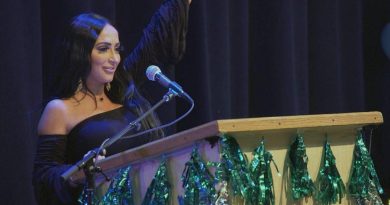 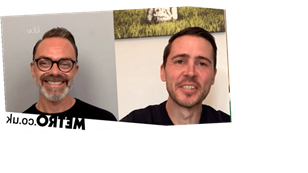 Coronation Street spoilers: Exciting twists ahead for Todd and Billy 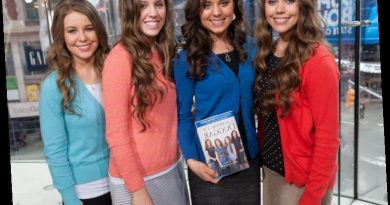 'Counting On' Fans Think Jessa Duggar is Living With Depression: 'She's a Victim'