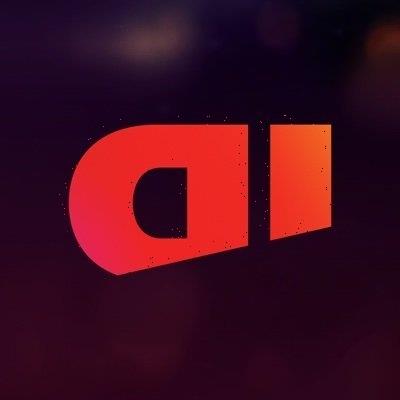 Henry Schleiff, who has worked in cable television for more than 40 years, is exiting Investigation Discovery.

He is leaving in a shake up that will also see the departure of general manager Kevin Bennett, with Jason Sarlanis taking over the true-crime network. Sarlanis, who is currently SVP, Development, TLC, has been responsible for spearheading 90 Day Fiance, one of the company’s biggest hits, will take over the network.

Schleiff, responsible for shows such as Southern Fried Homicide and Who the (Bleep) Did I Marry?, will step down at the end of the year. He will move into production with a first-look deal with the company.

Bennett, the general manager of ID and Group EVP of programming for Travel and ID, will leave in September after 25 years at the factual company.

Sarlanis will be promoted to President, Crime & Investigative Content, and will begin to transition into that role immediately, reporting to Kathleen Finch.

“It’s been an honor – and, frankly, a lot of fun – to lead my group of networks here at Discovery over the last several years – and, especially, to see the success and unprecedented growth of ID with its informative, entertaining – on occasion, perhaps, inspiring programming.  And, of course, those stunts and titles: anything better than “Wives With Knives”?,” Schleiff wrote in a note to colleagues.

“From the moment Henry walked into my office 12 years ago, he made an immediate impact on our company. He had a vision to make ID the number one crime network, and talked with conviction about his experience launching Court TV and understanding the importance of talent, buzz and a great story. Henry and his amazing team not only made ID the top crime network, they made it a top five network in all of cable,” added Discovery boss David Zaslav.

Fox’s Michael Thorn On Renewal Chances For ‘The Big Leap’, ‘Our Kind Of People’ & ‘The Cleaning Lady’ & Gives ‘The Last Police Update 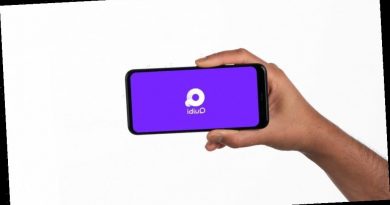