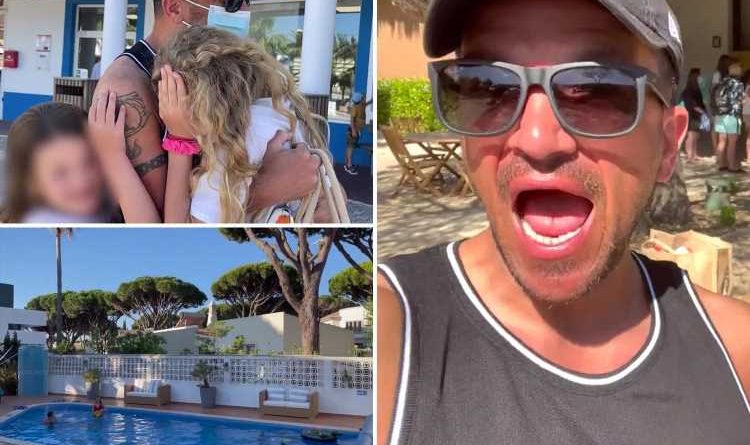 PETER Andre has lifted the lid on his action-packed family holiday to Portugal, just before the government clamped down on travel there.

The 48-year-old singer, recorded their sunset cruise, barbecues – and even the moment his daughter Princess, 13, broke down when he surprised her. 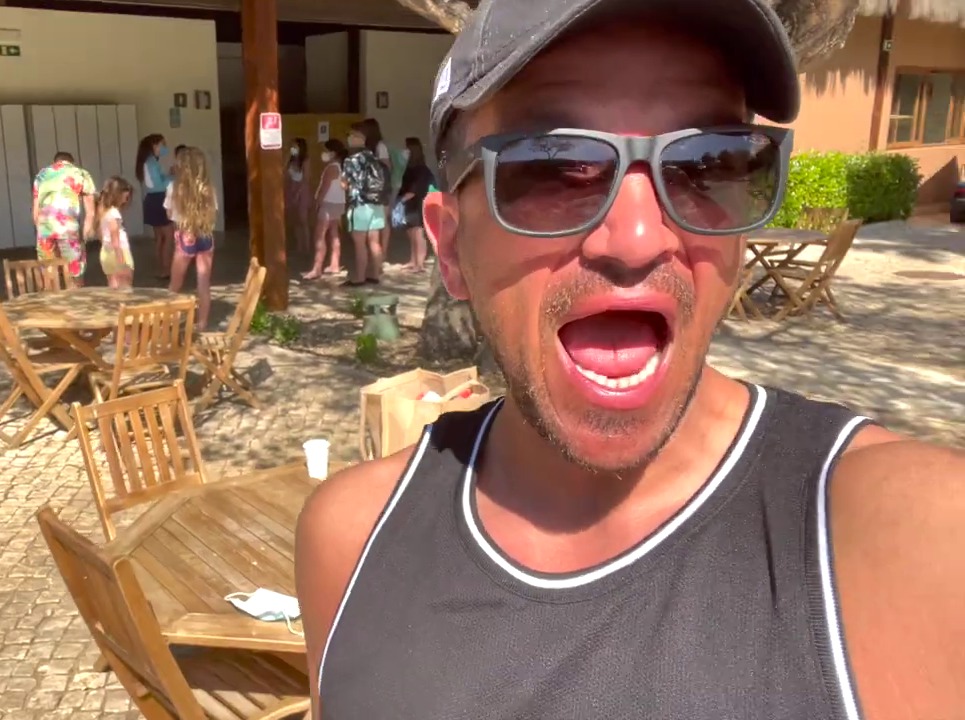 Cameras for the family's YouTube series filmed the moment he told her she would be swimming with dolphins.

But that was just the start of the big-ticket adventures, with the Mysterious Girl singer laying on an itinerary of luxury trips.

Highlights included a sunset cruise, a dip in the sea and the moment a private chef came round to roast their dinner.

He told fans: "I feel very lucky to come out to Portugal because obviously it was on the green list, so people were taking the opportunity to go. 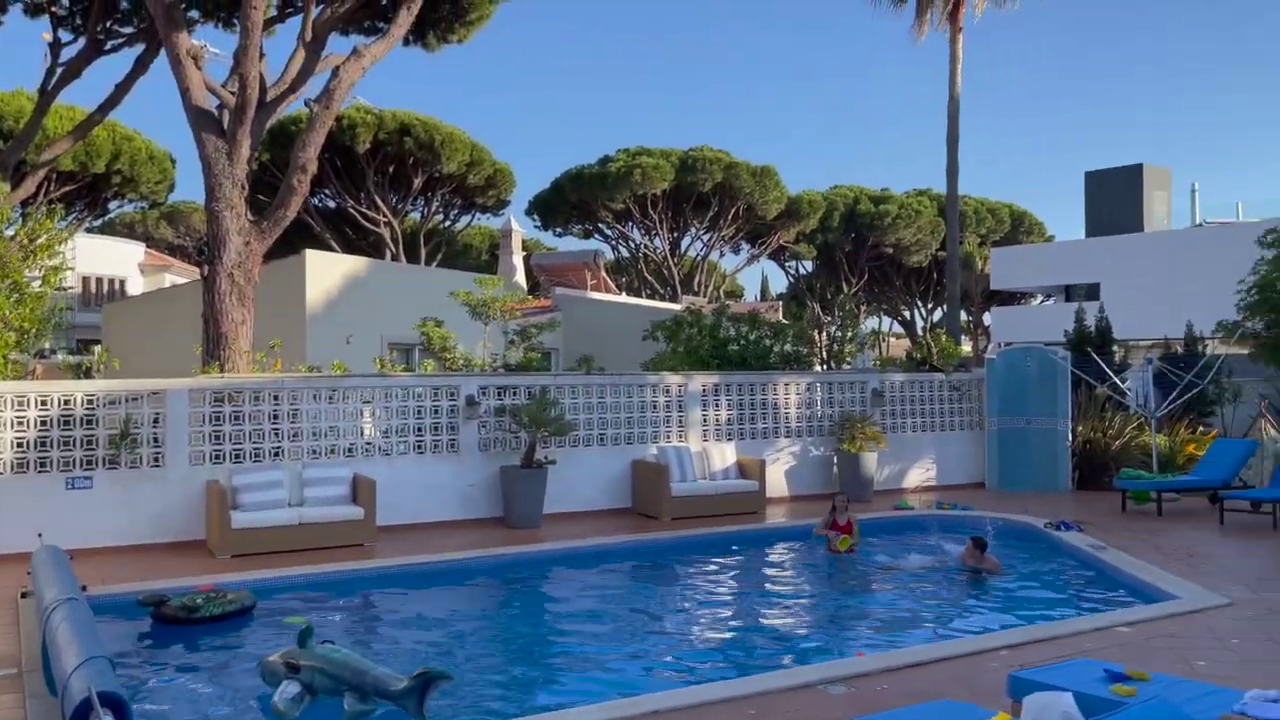 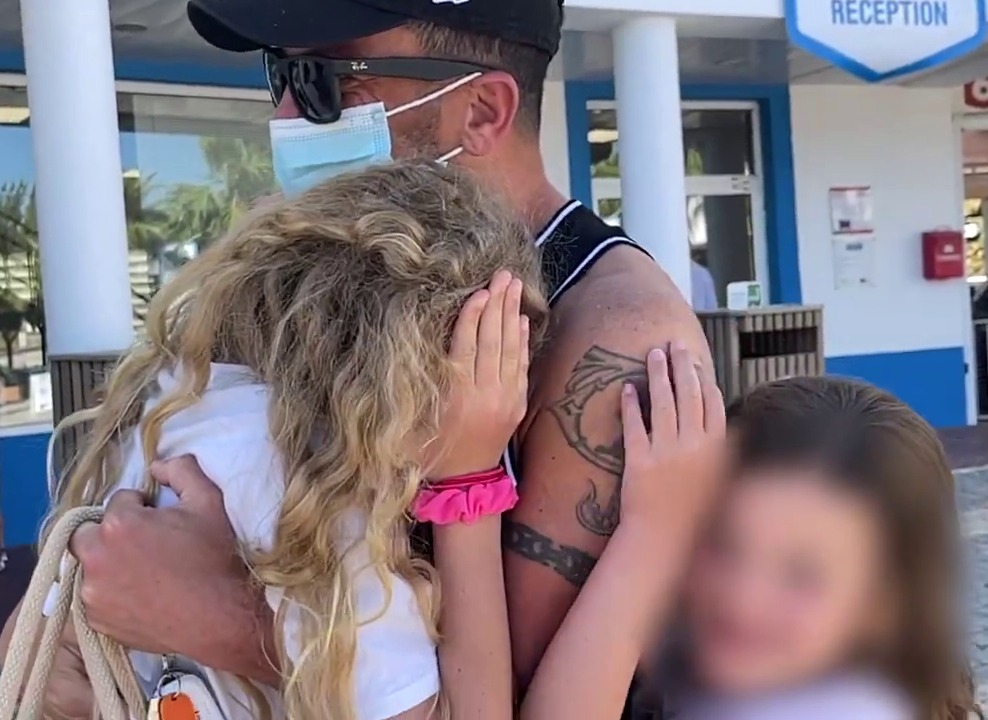 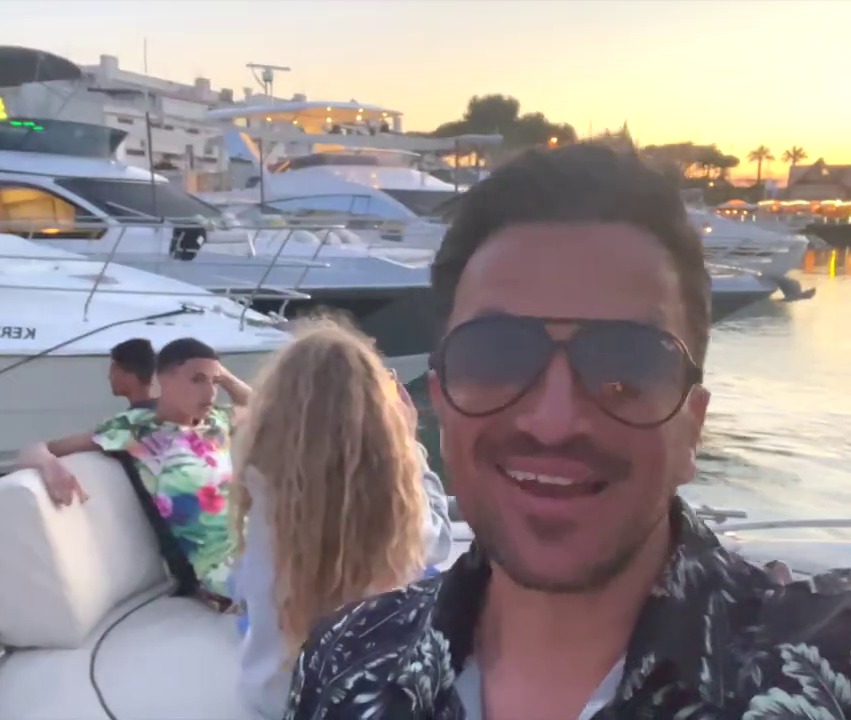 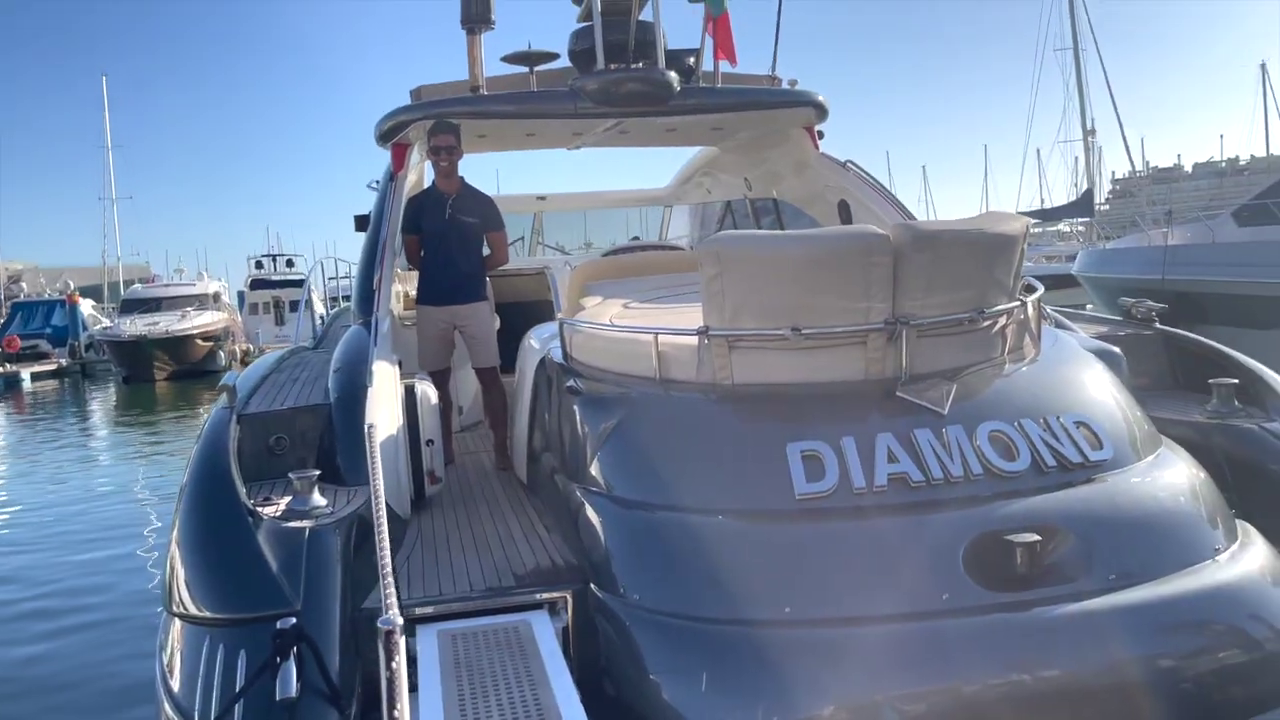 "And it's now been put on the amber list so it's really scuppered people's plans to come out."

Viewers saw his family – which included NHS doctor wife Emily, 32, and their children Theo, four, and Amelia, seven – filing onto a yacht complete with boat captain.

Also onboard were Princess and Junior, 16, his children with ex-wife Katie Price, with the young lad seen kicking back on deck in a brightly coloured two-piece outfit.

Peter went on: "I feel terrible for anyone that's booked holidays but obviously incredibly happy that we got the chance to come and now Emily and everyone's coming on board and I'm very excited. 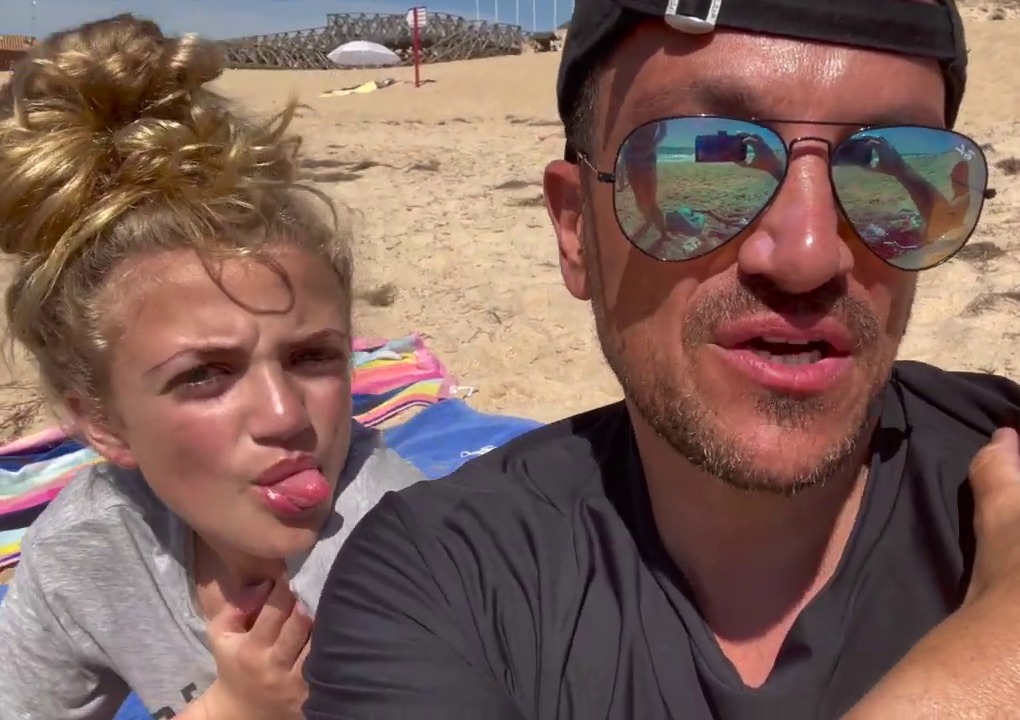 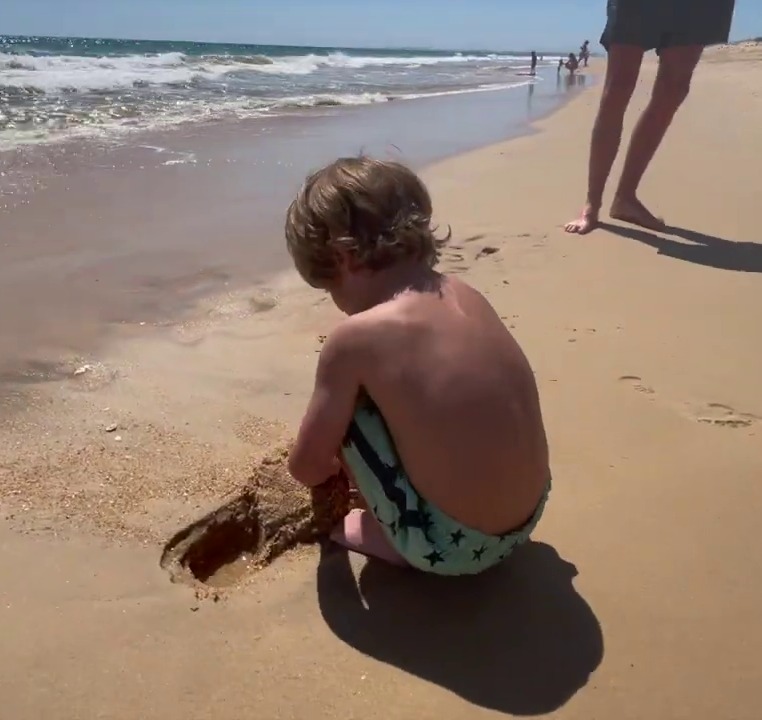 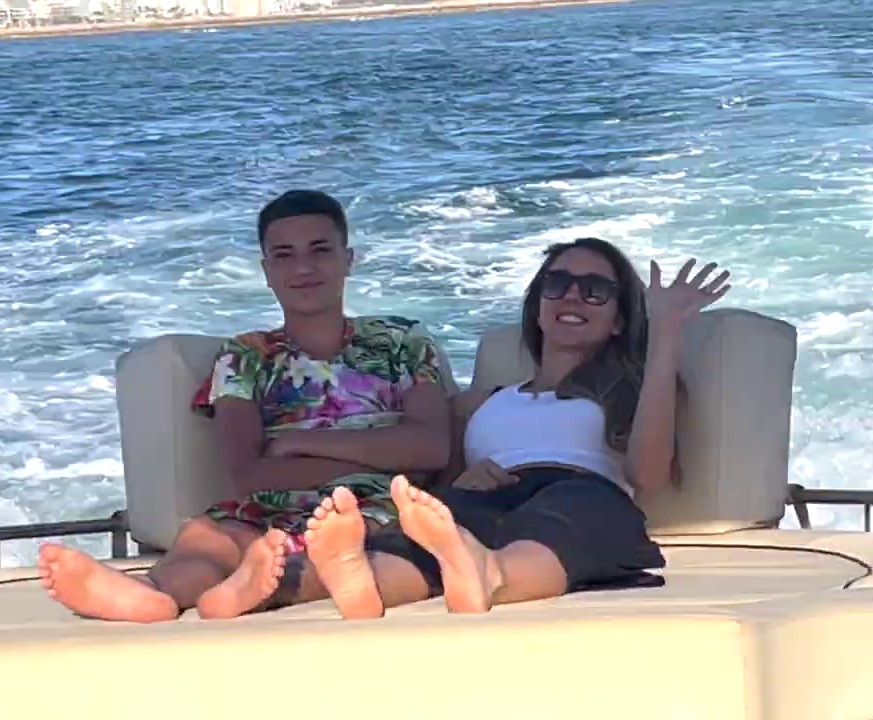 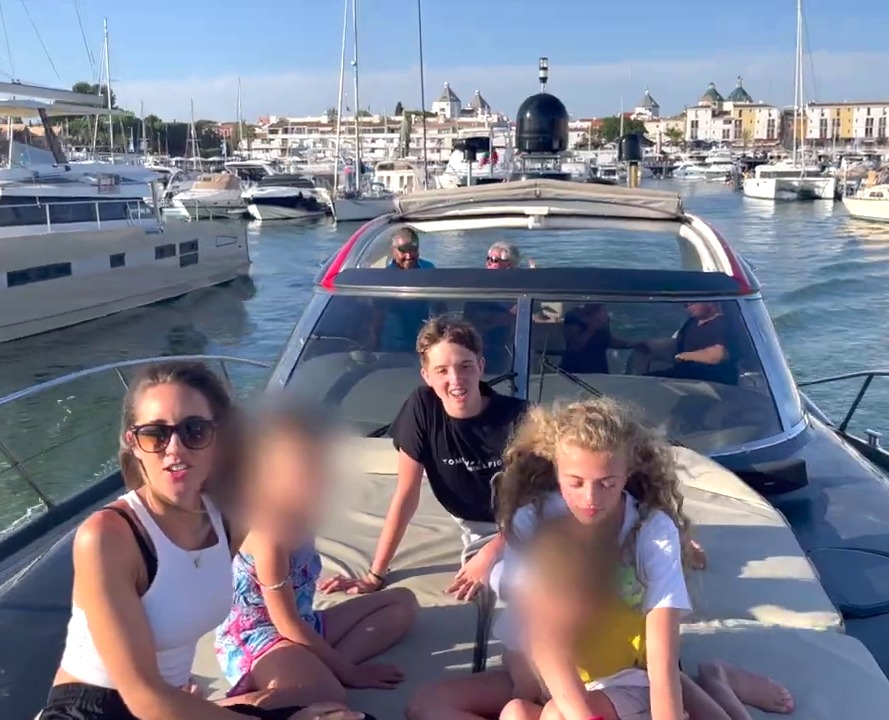 The family saw dolphins swimming alongside the boat – before going to a purpose-built park to swim with them.

Princess told her dad: "That was one of the best experiences of my life. I'm so happy. It was amazing."

Peter explained: "The excitement on the kids' faces, unbelievable. Princess can't believe it. Amelia's so excited, she's never seen dolphins apart from the night before.

"It's going to have her dream come true. She's been asking for the last three or four years." 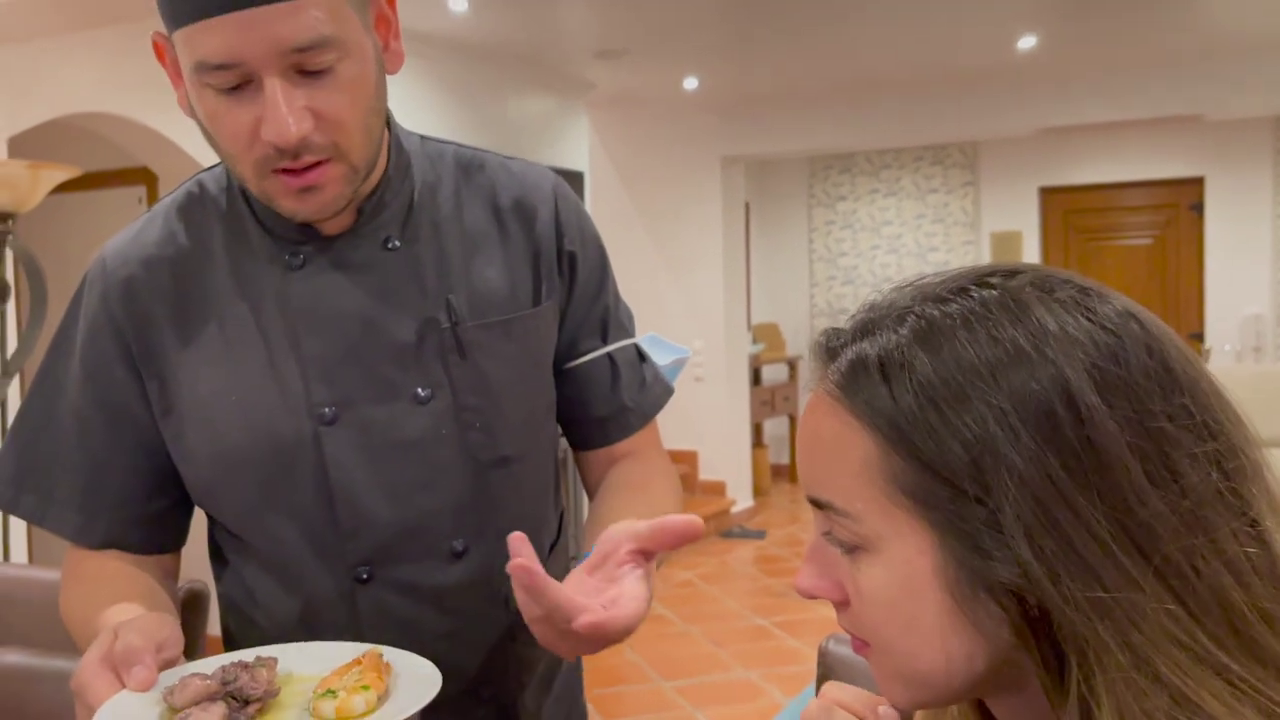 Portugal was one of the few holiday destinations initially on the UK's green list, which saw thousands of Brits – including Peter's ex Katie – flock to the country.

However, it was removed last month due to fears of the Delta variant, meaning anyone returning must now quarantine at home for 10 days.

Since it's removal, departures from the UK to Portugal for July and August fell by 64 per cent, according to TravelSupermarket. 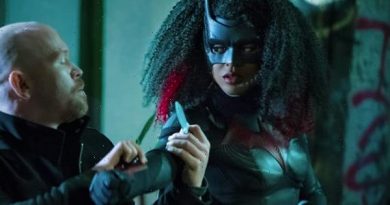 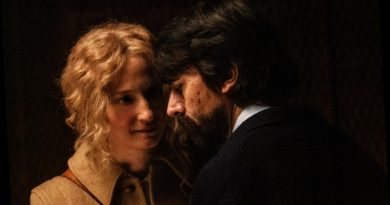 Venice Film and VR Market Kicks Off With Flurry of Activity 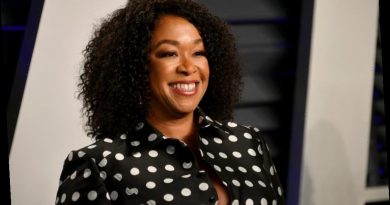