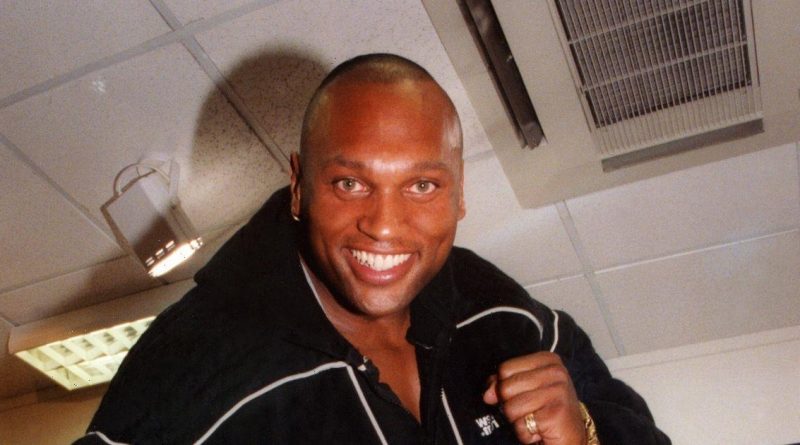 Mark Smith is known to fans across the world as fan favourite Gladiator Rhino, in the hit 90's ITV series and American series of the same name, which saw him compete alongside other Gladiators in a series of challenges against contenders.

A bodybuilder before appearing on the show, he has since journeyed from Gladiators to Albert Square and to Hollywood movie stardom.

Prior to Gladiators, he was a successful bodybuilder and competed in events such as the Junior British Championships and the London Men's heavyweights.

However, he is fondly remembered by tv audiences as Rhino in the popular 90's Saturday night television show Gladiators, hosted by Ulrika Johnson and John Fashanu.

Rhino claimed he had bedded Ulrika during their time together on the show, despite her dating Hunter on the show for over a year.

Ulrika addressed the claims on Jonathan Ross' show in 2002, when he suggested that she had slept with both Hunter and Rhino on the show, something which she didn't deny.

Originally starring on the American version of Gladiators, he joined the UK show in 1995 and became an instant favourite with fans.

He was well known for his robotic dancing and body popping, with Montell Jordan's This is how we do it becoming the Gladiator's theme tune.

After leaving Gladiators, he embarked on an acting career that took him all the way to Hollywood, but not before stepping onto the famous Albert Square in 2005.

Smith played Johnson in EastEnders in four episodes of the BBC soap during 2005, before taking a role in the Christopher Nolan film Batman Begins, starring Christian Bale, in the same year.

He also took a leading role in the BBC series Robin Hood in 2007 as Karim, and went on to star in television programmes including The Last Ship as Ian and NCIS: Los Angeles as Trevor, both in 2015.

Since then, Smith's acting career has gone from strength to strength as he took roles in Hollywood movies including 2019's Angel has fallen, and as the voice of Officer McHorn in the Disney film Zootropolis in 2016.

Marvel fans will also recognise him from the Agents of Shield episode 'A life earned' in 2017.

Smith hasn't forgotten to show of his impressive athleticism in his films roles however, and worked as a stunt performer on the 2011 film Pirates of the Caribbean: On Stranger Tides.

Like his friend and fellow Gladiator's star Jon Anderson, he still regularly makes appearances on television shows as Rhino, starring in Ant and Dec's Saturday Night Takeaway in 2005 and Gladiator's Ready! The Gladiator's Story in 2008.

Fans can also look out for him in an episode of The Real Housewives of Beverley Hills, which aired this year.

Smith's acting career continues to rise, with him currently listed as filming The Enforcer, and tv series Vital Signs, which is currently in pre-production.

When he isn't starring in television shows and Hollywood films, Smith regularly shares posts of his family life and life at home on social media.

He also shares videos of his impressive workouts, including lifting massive weights and clips from competitions he has participated in. 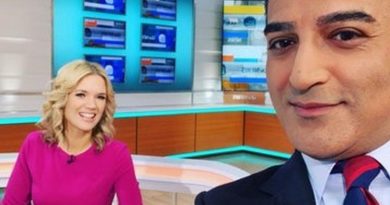 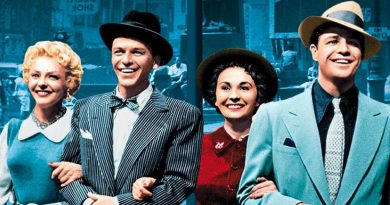