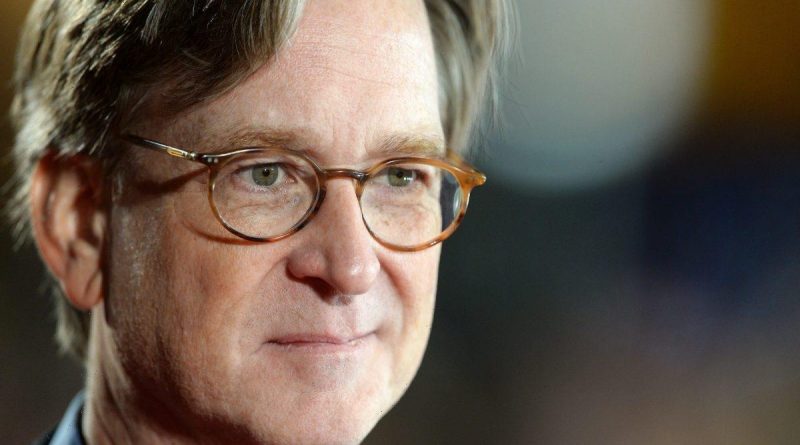 The Indiana Jones franchise is one that has been a staple in pop culture since the early ’80s. Pure action-adventure escapism, spiced up with a dash of mystery and science-fiction, the films have entranced fans of all ages — and to this day, legions of young viewers are discovering the joy of the Indiana Jones movies. Still, not every one of the franchise’s four feature films has been a hit with audiences. The 2008 release Indiana Jones and the Kingdom of the Crystal Skull was not only a critical flop, but left many viewers feeling a bit let down — by both the plot and the characterizations. With the fifth installment of the famed movie franchise underway, one showrunner is determined not to make the same mistake twice, and in a 2016 interview, laid out exactly what lesson he learned from Kingdom of the Crystal Skull.

Released in 2008, Indiana Jones and the Kingdom of the Crystal Skull was intended to be a resurgence for Indiana Jones, combining the talents of Harrison Ford and young up-and-coming actor Shia LaBeouf. With both new and returning cast members, the movie could well have been a hit. However, many viewers took issue with the plot, which set Indy in search of a crystal skull of alien origin, racing against time to stop Soviet KGB agents from finding the skull.

While the film was a financial success, critics and audiences were sharply divided over the movie — and to this day, it is considered to be the least popular of the series among fans.

‘Indiana Jones 5’ is currently in production

The fifth Indiana Jones movie is in production, and while details are few and far between regarding the plot and characters, fans can definitely count on Harrison Ford returning for action once again. With a release date of July 2022, it won’t be long before viewers will get the chance to see Indy’s story concluded on screen for good.

What lesson did screenwriter David Koepp learn after the release of ‘Kingdom of the Crystal Skull’?

David Koepp, who crafted the screenplay for Kingdom of the Crystal Skull and was instrumental in writing screenplays for movies such as 1993’s Jurassic Park, Spider-Man, Angel & Demons, and Carlito’s Way, revealed in a 2016 interview with Empire Online that he’s learned a big lesson after the critical reception to the fourth Indy flick.  “It’s hard because you can learn like if something maybe didn’t work as well as you think it would well we certainly wouldn’t do that again, but you wouldn’t have done that again anyway, you already did it, so it’s hard to say,” Koepp admitted. “For me (the lesson was) the MacGuffin dictates everything, and so we tried to make the best possible choice we could. Not that nobody didn’t try to make the best choice that they could in the past, but we tried to give us the one that gave us the Indiana Jones movie we most wanted to see.”

Of course, Koepp is no stranger to the MacGuffin, which is a plot device that, while it is set up to seem important, has no real impact on the story itself. The MacGuffin nickname originated with Alfred Hitchcock, with some examples including Marion Crane’s stolen money in Psycho and the Heart of the Ocean necklace in Titanic. As for what MacGuffin Koepp and his cohorts are looking to include in the fifth Indy flick, the screenwriter isn’t telling – although, in his view, fans should be excited for the latest film: “I really like our idea; I think it’s clean and simple and makes a lot of sense, and I feel like the writing is going really well.” 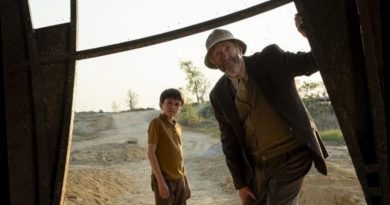 Tales From The Loop Amazon release date: When does it start? How many episodes? 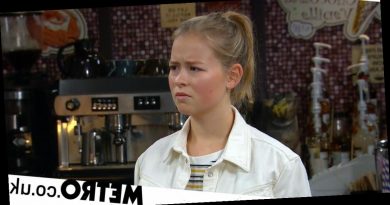 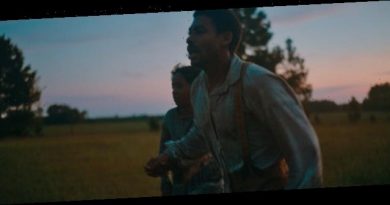