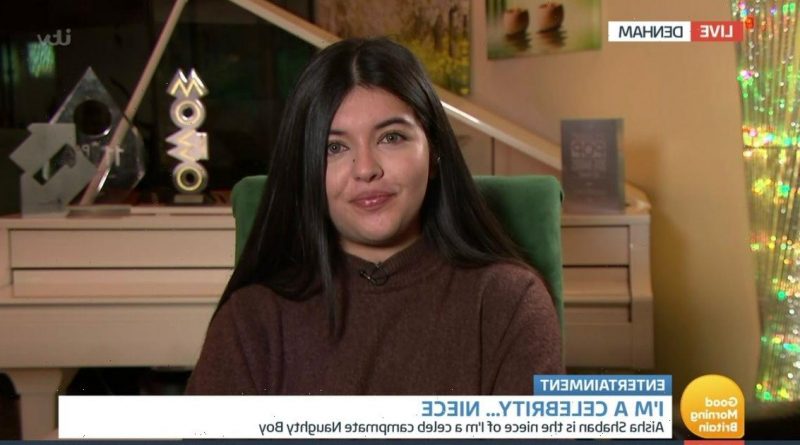 I'm A Celebrity… Get Me Out Of Here! star Naughty Boy has spoken a lot about his family since being on the ITV reality show, and now the DJ's niece has opened up on how his mum has coped with his appearance.

Aisha Shaban appeared on Good Morning Britain to share how her grandmother, who suffers with dementia, "takes comfort" in seeing Naughty Boy on the TV every evening.

She is also used to seeing her son every day, so Aisha explained that watching I'm A Celeb is like talking to him on FaceTime instead, as those with the condition often believe everything they see is happening in real time.

Aisha also said Naughty Boy, who lost his little sister when she was just seven years old, always "puts his family first" when he goes to events and praised her uncle for being a "family man".

"We watch it all together every night," the star's niece continued. "When he does the trials, we don't let her watch it because with dementia you tend to assume everything is happening, everything is true.

"So if she saw him in a trial she would think he's in trouble. So we don't let her watch him in the trials, but otherwise she'll see him on the TV.

"She'll talk to him on the TV and say, 'Hello, my son,' and we're recording every moment so we can show him when he's back."

The guest went on to say that seeing the 40 year old radio star and musician on the TV every night gives his mum "comfort" after not seeing him for weeks.

"Although that did have an impact on her the first few days he was away, now she's very much used to him being away," Aisha mused.

"She knows every day at 9 o'clock he'll be on TV," Naughty Boy's niece then added.

Ever since he entered Gwrych Castle in Wales, Naughty Boy has been struggling with the various challenges thrown his way on the show.

While the star did incredibly well in one of his trials, he has also complained about wanting to go home and his "time being up" almost every day.

The star's campmates have done their best to support him, but Emmerdale star Danny Miller also confided in his fellow campmates that he didn't think it was "fair" for Naughty Boy to be bringing down the morale in the group so often.

It comes as the campers have also been struggling to carry on their journey throughout the various weather warnings and dangers presented by Storm Arwen last week.

I'm A Celebrity… Get Me Out Of Here! continues every night at 9pm on ITV. For all your latest updates on I'm A Celeb stars, sign up to OK!'s daily newsletter. 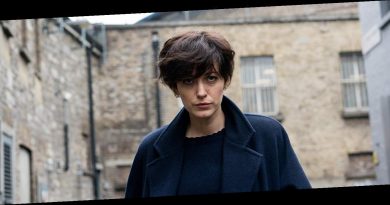 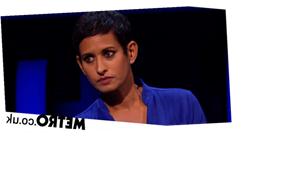 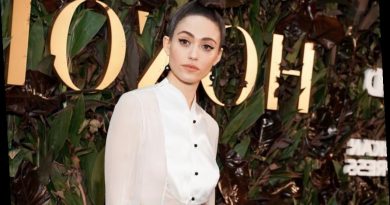