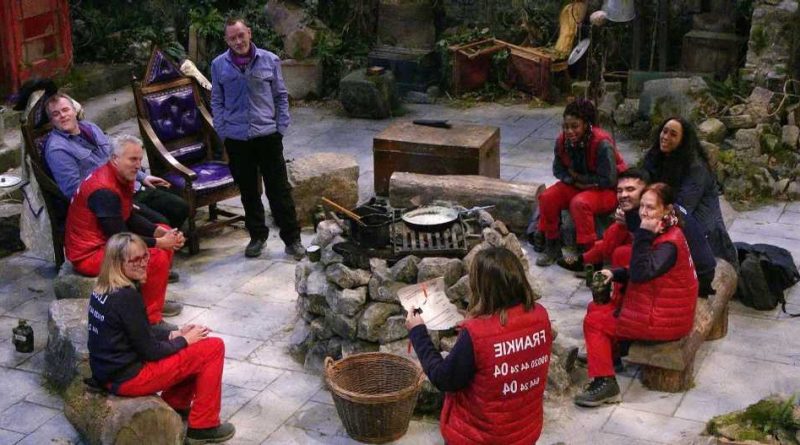 THE first I’m A Celebrity contestant is set to get the boot this evening in a surprise twist.

For the past two weeks, viewers have been desperately waiting to find out when they can’t start voting for their favourite – and will now finally get to see the first eviction. 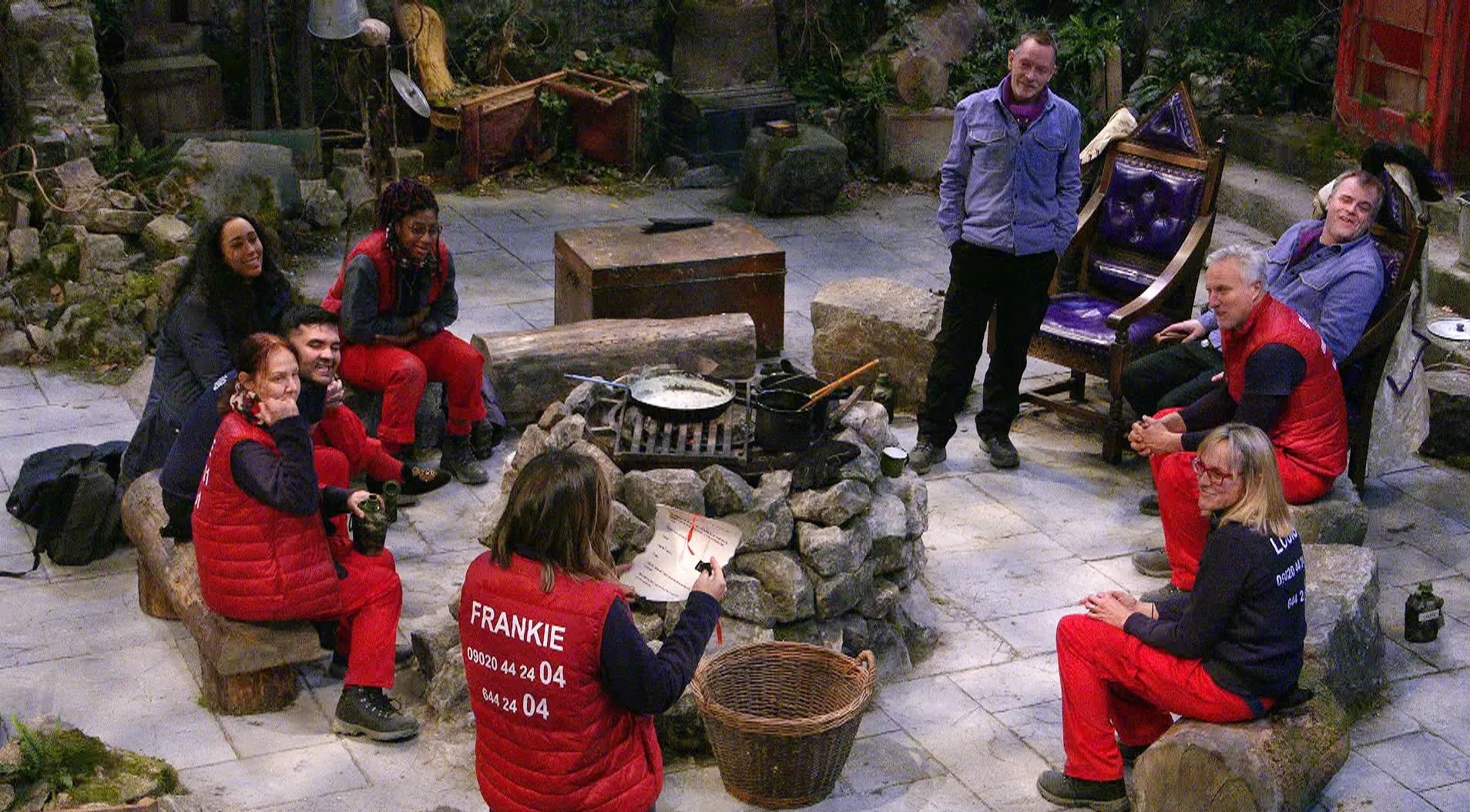 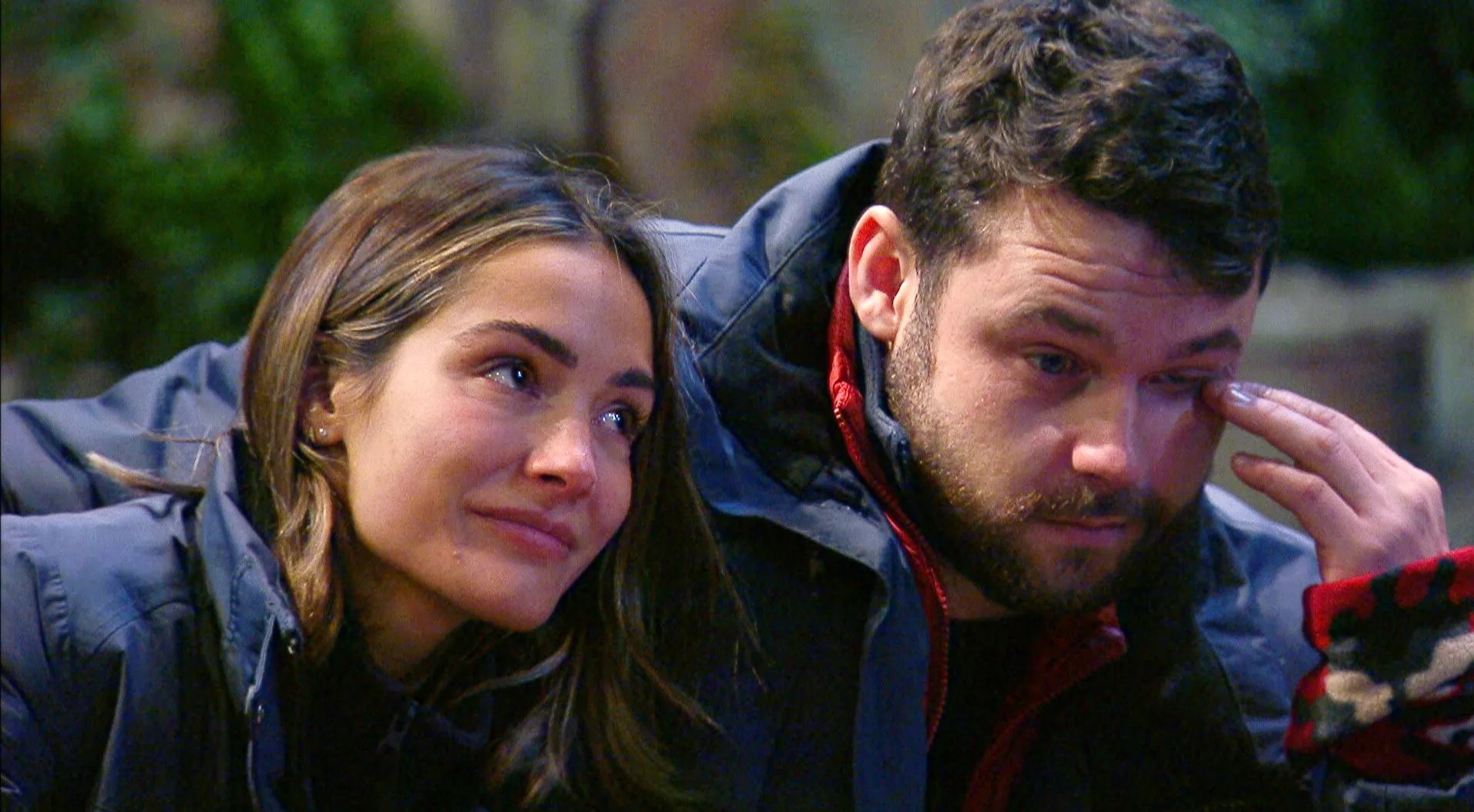 In previous years, the first exit has taken place after just 10 days but this show has been slightly different due to Richard Madeley being forced to quit and the series being taken off-air amid Storm Arwen.

Viewers usually vote for who they want to be King or Queen of the castle and the person with the fewest will be axed.

David Ginola and Frankie Bridge are the least likely to be voted out as the favourites to win.

Naughty Boy is also still a frontrunner despite viewers getting increasingly annoyed as he’s voted for trial after trial.

Tonight he will take part in his seventh one – sparking conflict within the camp.

Seemingly upset at how much screen time he was managing to secure himself, stars including Danny Miller and Frankie Bridge suggested he was playing a game.

Frankie, 32, brought up the subject of his repeated trials, saying darkly: "Even when we sit here we know what's going to happen."

Questioning why the public wanted to keep seeing Naughty Boy do trials, BBC Breakfast star Louise Minchin asked: "Why do they find it interesting?"

Danny insisted: "He's really entertaining – he knows what he's doing. Either way it's working so why would he stop?"

TV presenter Richard had to leave the show after being rushed to hospital in the middle of the night – therefore breaking ITV’s strict Covid rules.

Shortly afterwards it was plunged into chaos – with the show sensationally pulled off air for two days after the set was battered by Storm Arwen.

In a shock move, the stars were evacuated from the castle and returned to their quarantine, and did not return to for over 48 hours. 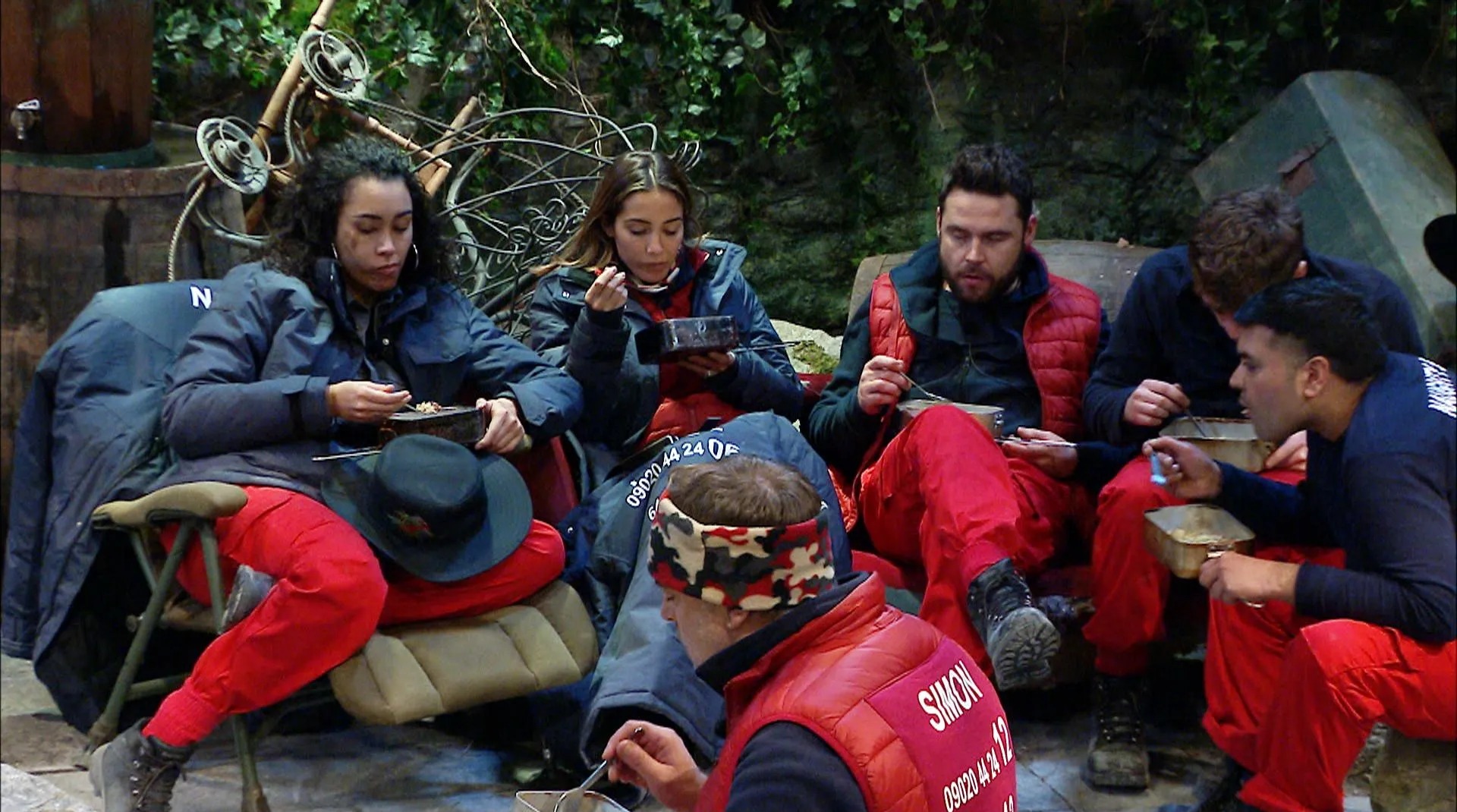 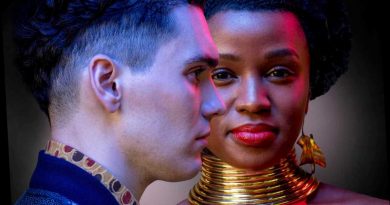