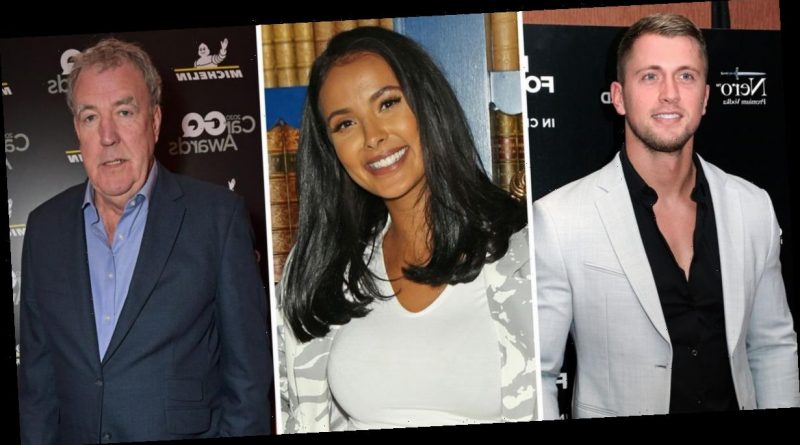 The coronavirus pandemic left the future of countless beloved TV shows up in the air, but ITV has reportedly confirmed that I’m A Celebrity…Get Me Out Of Here! will be going ahead with filming as planned.

While the logistics are still be hashed out between show bosses, the Mirror Online reported that hosts Ant McPartlin and Declan Donnelly are expected to return as the faces of the hit show.

The most recent series was won by Jacqueline Jossa with runners up including Roman Kemp and Keeping Up With The Kardashians star Caitlyn Jenner.

But who will attempt to succeed the 27 year old EastEnders star as Queen or King of the jungle? Here are all the famous names tipped to appear in the next series…

According to Ladbrokes’ latest betting figures, Strictly Come Dancing star AJ Pritchard is at odds of 4/6 to enter the jungle this year.

Tiger King star Carole Baskin was reportedly offered a "big money deal" to appear on the hit show as a source told The Sun: "Jungle producers have made a formal approach and hope she will do it."

Michelle Visage wowed UK audiences when she took part in Strictly Come Dancing in 2019 and then went on to host the first series of RuPaul’s Drag Race UK.

Now, she’s tipped to join the line-up of I’m A Celebrity and Ladbrokes have her at odds of 6/1 to enter the Australian jungle. Maya Jama has been making headlines since ditching her breakfast show on Radio 1 to host Save Our Summer with Peter Crouch.

However, it looks like the gorgeous star could be making an appearance in the jungle this year as Ladbrokes have her at odds 2.

Katie Price might be enjoying a break in the south of Turkey with her new man Carl Woods right now, but in a few months she could be entering the jungle in Australia as Ladrbokes have her tipped at odds 5.

Bang Bang hitmaker Jessie J could make an appearance in the famous jungle later this year.

An insider told The Sun Online: "Jessie’s been offered good money but isn’t sure that the show is for her.

"She is keen to put her music first.”

Former professional footballer Paul Merson is hotly tipped to enter the jungle Down Under this year with Ladrbokes having him at odds 1/3. Dan Osborne could be set to follow in his wife Jacqueline Jossa’s footsteps after she was crowned winner of the 2019 series.

Former professional boxer Ricky Hatton is another name hotly tipped to enter the jungle with Ladbrokes ranking him at 1/3 odds.

While it may seem unlikely, Jeremy Clarkson has previously said he would be up for going on I’m A Celebrity…Get Me Out Of Here!

The Grand Tour host told Jonathan Ross: "We all say no now because we’ve got jobs.

"If you’re down the line and somebody said, ‘Here’s a hundred grand to eat some maggots’, count me in!"

British blogger and YouTube star Mark Ian Hoyle, whose online name is Ladbaby, is the bookies’ favourite to go on the popular show.

Ladbrokes have him at odds 1/4 to brave the harsh realities of surviving off beans and rice and taking part in gruesome challenges in Australia. 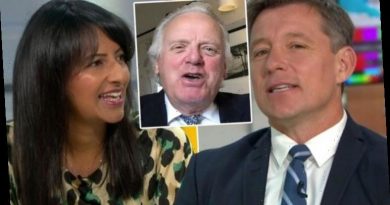 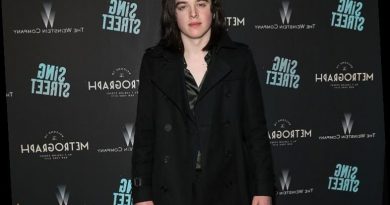 'Vikings' Season 6B: Fans React to Alfred's Return to the Series 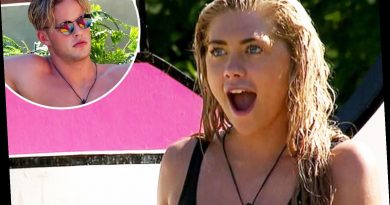 Strictly Come Dancing’s Maisie Smith and HRVY ‘cool down their romance’ so she can ‘concentrate on show’
We and our partners use cookies on this site to improve our service, perform analytics, personalize advertising, measure advertising performance, and remember website preferences.Ok