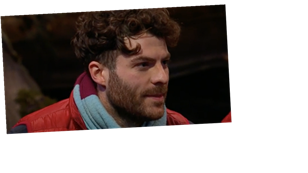 I'm A Celebrity… Get Me Out Of Here! viewers have claimed the show was "fixed" to give Jordan North a break from the trials.

Many fans had vowed to vote for the Radio 1 DJ for every trial after his first day on the programme, where he threw up in a bush before having to abseil down a cliff.

However, in a surprise twist, 30 year old Jordan was not picked, giving way instead to Sir Mo Farah, 37, to take on the Fort Locks challenge.

Clearly enraged by the results, fans of the popular ITV show flocked to Twitter to rant as many claimed it was a "fix" after they couldn't vote for Jordan through the app.

"Wondering if the ITV producers "broke" the app on purpose so people couldn't vote for Jordan?? #ImACeleb," one wrote.

Another said: ""It's a f**king fix! No way did Jordan get away withtl that, bastard app not working…how convenient." [sic]

A third chimed: "Legit blocked the vote app so we couldn’t pick Jordan again #ImACeleb," alongside a laughing emoji. And a fourth added: "I’m convinced the I’m a celeb producer has stopped people from voting for Jordan by making the voting on the app not work for those who voted for him 5x last time."

It comes as hosts Ant and Dec declared Jordan as the "most scared celeb ever" after his reaction to the Viper Vaults challenge earlier this week.

Jordan worked with former EastEnders actor Shane Richie in the second challenge of the series, which saw the pair locked in coffins filled with snakes.

Jordan, whose pal Nick Grimshaw recently said his co-star is "afraid of lifts", was tasked with giving co-ordinates to Shane, 56, who would use the numbers to unlock small vaults to reveal stars, which equaled to meals for camp.

Before the pair stepped foot into their underground chambers Jordan admitted he’d never been so frightened in his life.

Jordan told Ant and Dec: “I genuinely don't think I've ever been this scared in my entire life. I mean, I don't like flying and I feel nervous before I get on aeroplanes, but this…”

Ant told the pair: “And you don't have to do the trial, you never have to. You can go back to camp, but you'll go back empty handed.”

But, Shane managed to convince Jordan to go ahead with the trial as he said: “Think of it like this, do we have enough rice and beans?”

Jordan and Shane managed to bag nine stars for the camp, but TV duo Ant and Dec admitted the radio star was “the most scared celeb ever” to have competed on I’m A Celeb. 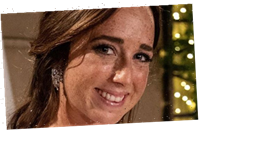 'Married at First Sight': Fans Don’t Get Why The Season 10 Wives Want To Hear ‘I Love You’ So Soon 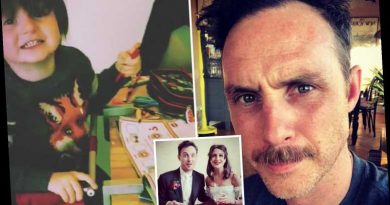 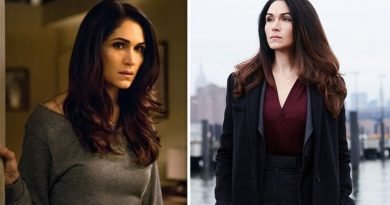