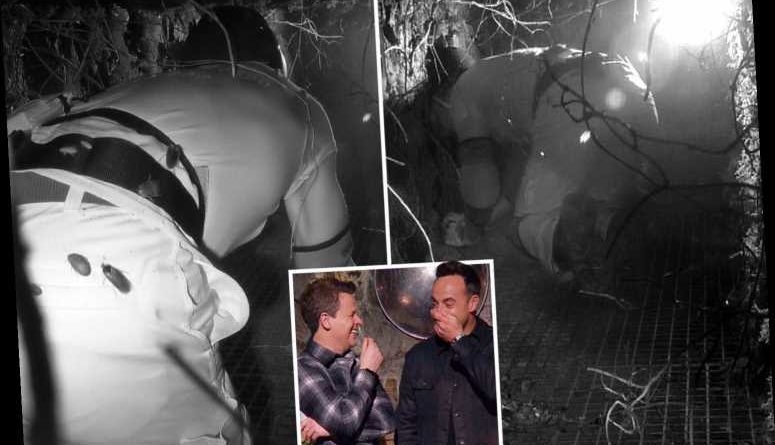 I'M A Celebrity viewers slammed tonight's Bushtucker Trial as the most "unfair" yet as AJ Pritchard and Jessica Plummer were left scrambling around in the dark.

AJ couldn't stop screaming for help as he got lost in the dark and showered with bugs in tonight's horrific tunnel trial called The Harm-Oury. 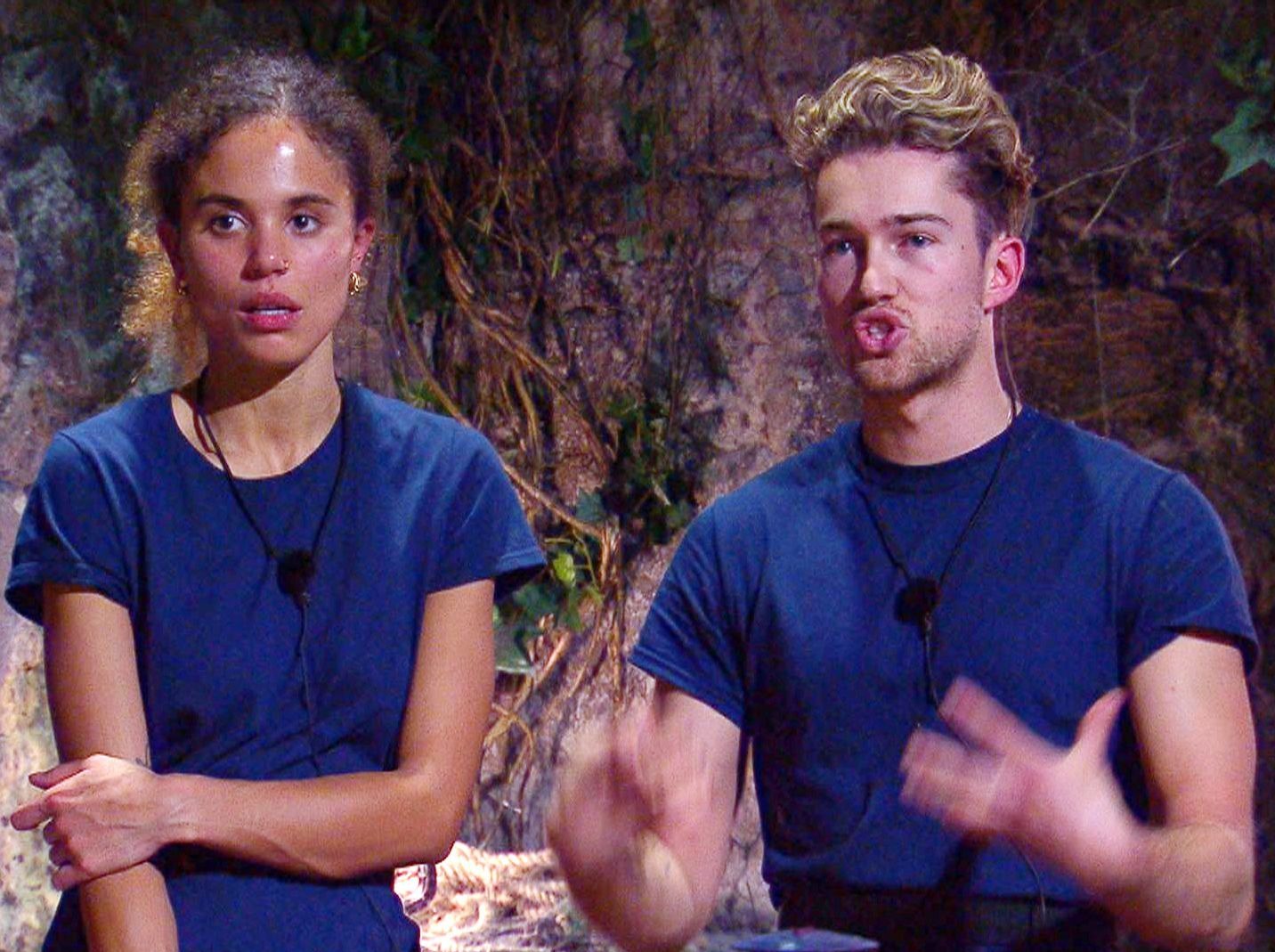 AJ was pushed to his limit when he had to crawl through the darkness with unwelcome guests.

He was heard shouting out for Jess as she helped guide him through the tunnel.

"How stupid and unfair is this task?! B****y ridiculous," one viewer tweeted.

"The way that trial was unfair… almost impossible to be honest," another added. 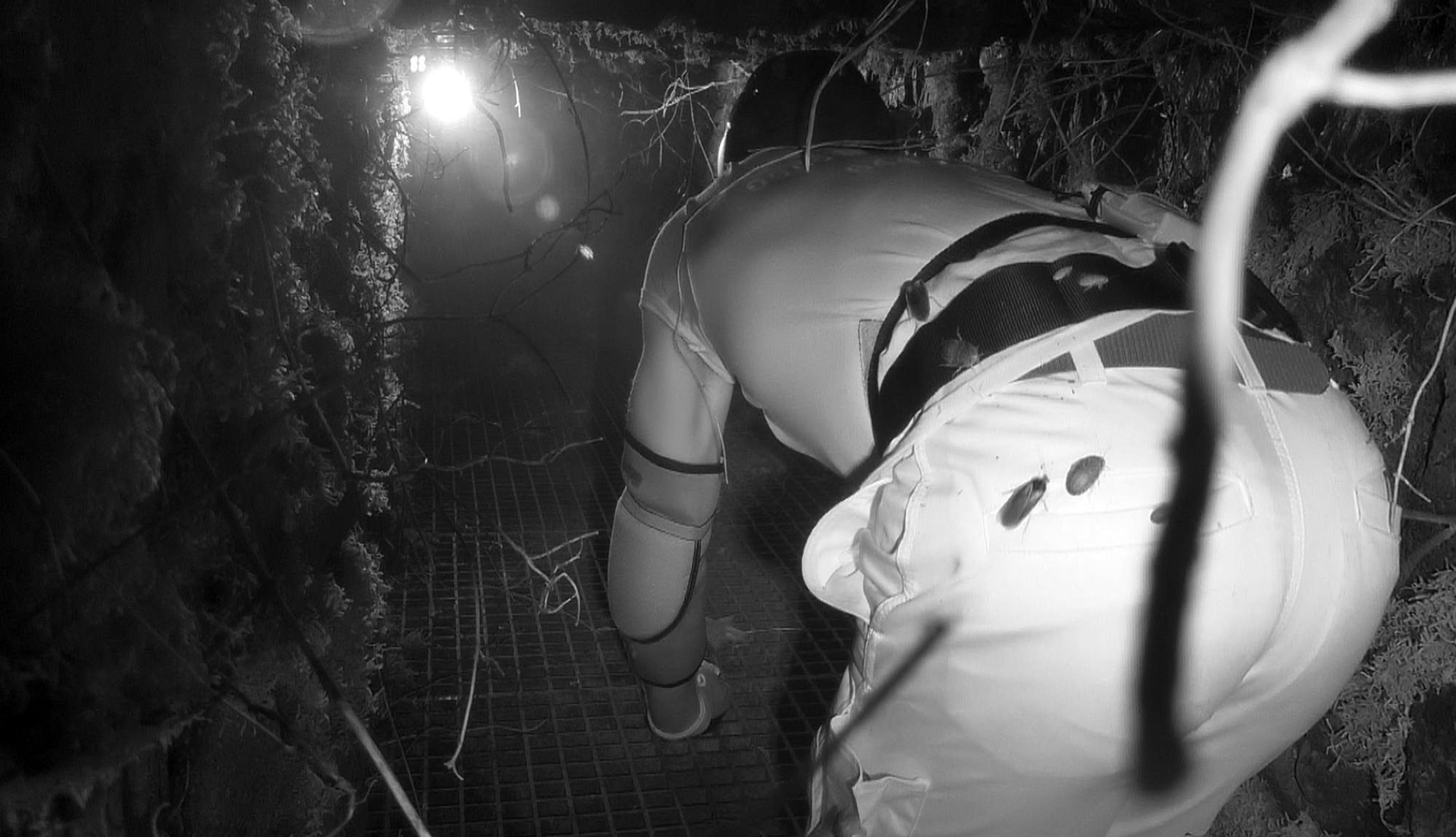 "That was the most unfair trial that I can remember seeing," a third wrote.

But others said the pair were "utterly useless" during the trial. 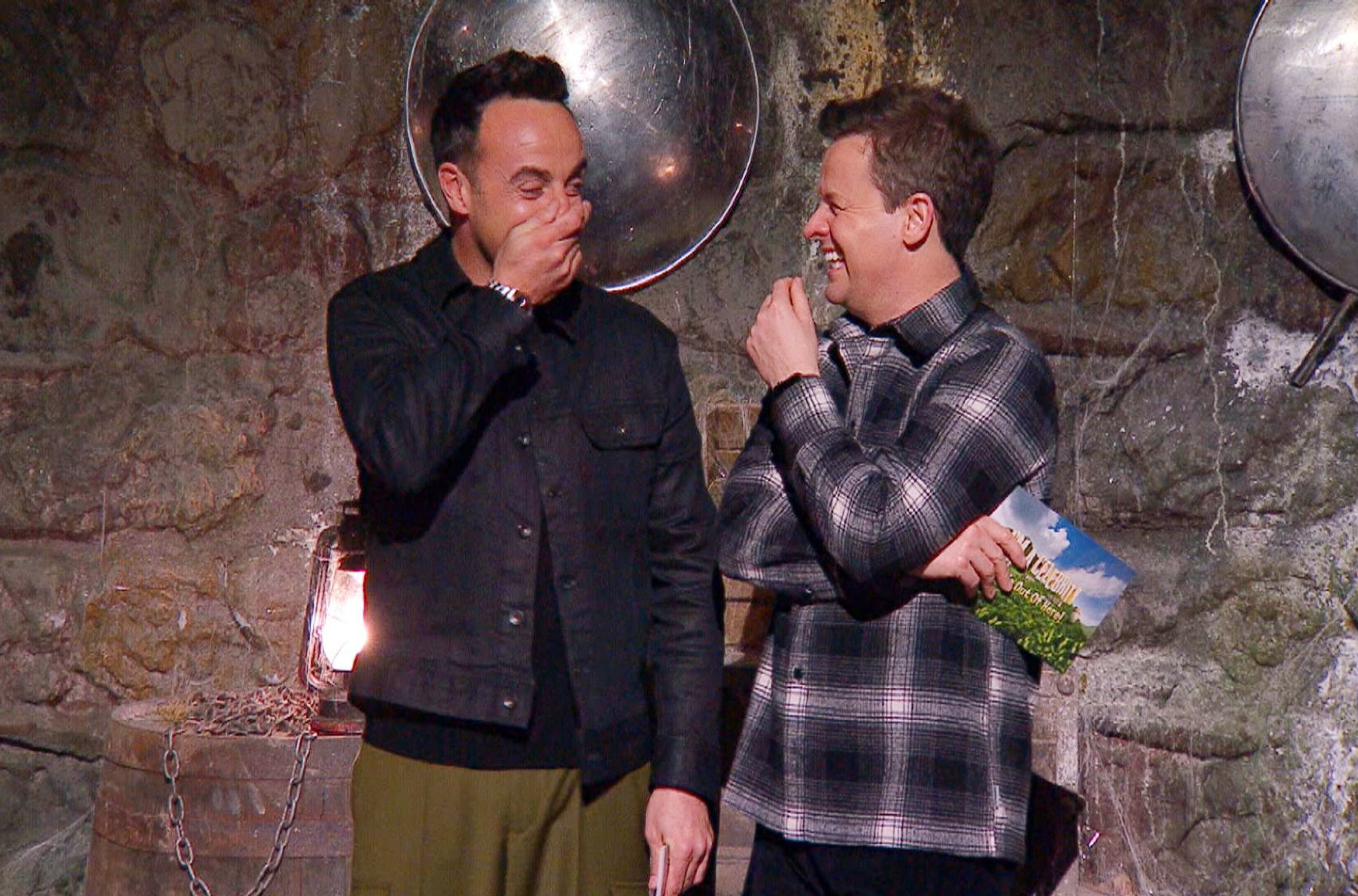 And to muffle their laughter, the presenters cover their faces with their prompt cards as poor AJ continued to battle on.

The Strictly star's voice got more panicked and high-pitched the further he went into the tunnel.

He was trying to find stars to earn meals for camp – but the creepy crawlies and disgusting rats are in force to put him off. 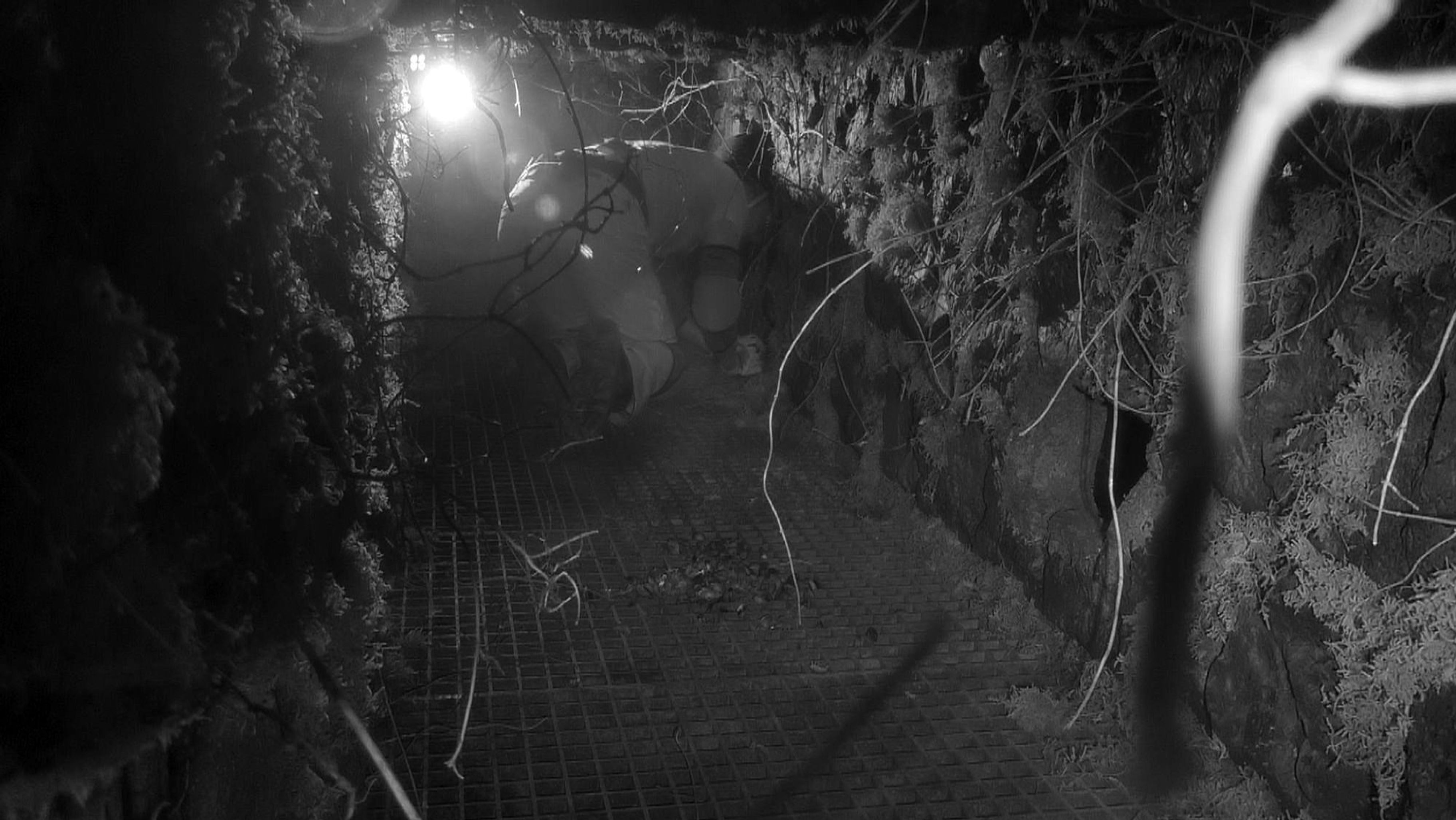 AJ and Jess were left disappointed when they won only six stars for camp – the lowest amount so far.

But back at camp their fellow celebs were delighted with the meal of fried hare that Giovanna Fletcher cooked. 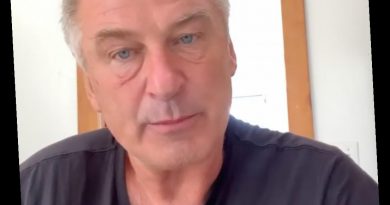 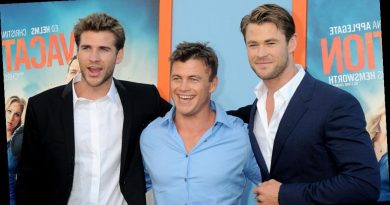 There's Another 'Famous' Hemsworth, and Fans Have Already Seen Her in a Marvel Movie