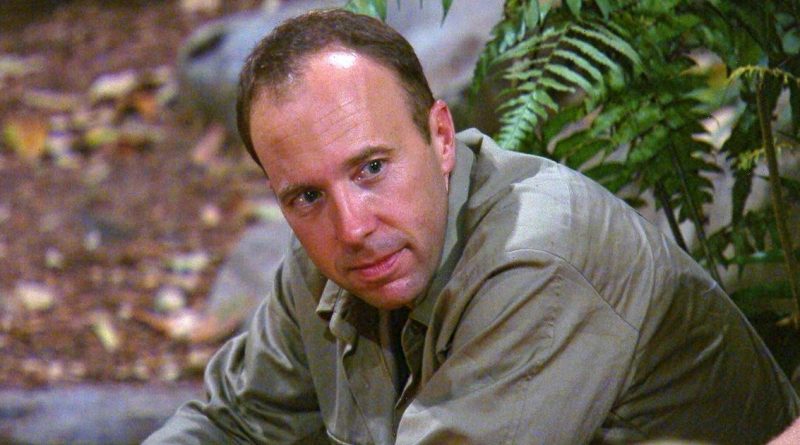 Fans of I'm A Celebrity…Get Me Out of Here! think Matt Hancock could be crowned King of the Jungle.

Over the last few days, the 44 year old Conservative MP has won over the viewers and managed to survive another public vote.

Causing shockwaves across the nation initially, Matt has since proven himself to be a valued member of the camp.

But as this year's series draws to a close, fans are beginning to think the former Health Secretary could possibly win the show despite many arguing that he should never have taken part in the programme to begin with.

With Boy George being the latest jungle evictee, fans rushed to Twitter to share their thoughts on who they think could be crowned as this year's winner.

One person wrote: "Not to worry anyone but literally everyone on Facebook is giving all 5 votes to Matt. I think he’s going to win."

Another said: "Got a bad feeling about this… The longer Matt's in there the more I think he's gonna win… If he does I will be fuming."

A third social media user echoed: "I don't think people realise that Matt Hancock will win #ImACeleb. There will be many trolls and Tories who vote to keep him in, way more than there will be to save the others. Ofc, if it was vote to evict then it's a different story, but that's not how it works."

While a fourth added: "Warning – bad punditry incoming: I think Matt Hancock could actually win this. Who would have thought?"

Despite the controversy surrounding his appearance on the programme, Matt said he wanted to shed more light on Dyslexia as well as give fans another perspective of politicians.

But ITV News recently reported that Matt was "unable to fulfil his prior commitment" to speak at a dyslexia charity's 50th anniversary due to being in the jungle.

The MP had previously agreed to attend the event as a guest speaker for the British Dyslexia Association at the House of Lords last Wednesday.

Not being able to make the ceremony, his Suffolk colleague Tom Hunt was forced to fill in. 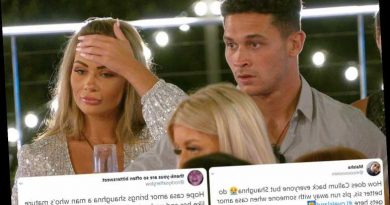