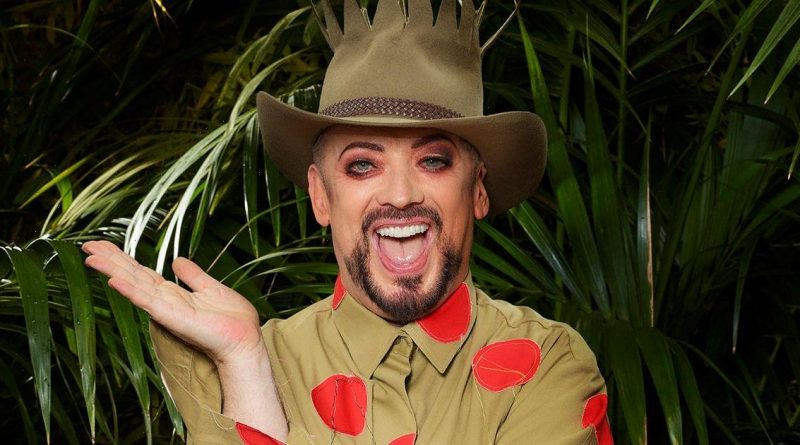 I'm a Celebrity…Get Me Out of Here! viewers have labelled the show a "joke" after hosts Ant and Dec informed audiences that some campmates are exempt from an upcoming trial.

The celebrities have been in the jungle for just over a day and the second trial is looming – but some of the contestants aren't allowed to take part in some of the challenges.

READ MORE: How much do Ant and Dec get paid for I'm A Celebrity? Eye-watering salary for 4-week stint

Olivia Attwood, who has had to suddenly leave the jungle, is also excluded from the vote as she is no longer part of the show.

Fans were left fuming and turned to social media to slam the show for allowing contestants to take part that may be exempt from some trials.

One tweeted: "Why have people in who are exempt from certain trials?"

Another wondered whether the celebrities "think it's a holiday" as they are "not doing this" and "not doing that".

One frustrated viewer tweeted: "Why are all these people exempt from the trials? What a joke!"

A clearly annoyed fan also wrote: "Why must Boy George be exempt from a challenge right after being incredibly annoying."

Boy George had to take himself away from the campsite and seek solitude in pal Chris Moyles after he became irritated with the campsite "patriarchy".

Charlene White tried to organise her co-stars and asked Olivia Attwood to shred some leaves into pieces, but it all proved too much for singer Boy George who snuck off for a moment to himself.

He chatted with Chris as they sat in the canopy balcony while he calmed down.

Elsewhere, Owen Warner and Jill Scott took part in a mini challenge together and had to fill in a word search so they could bring home treats for camp.

The celebs successfully completed the puzzle and took their Dingo Dollars to Kevin who asked their campmates a question over the phone.

Their co-stars voted correctly and the duo managed to bring home some custard creams to share between them.

They all cheered with joy as Owen and Jill returned back to the jungle with the goods. 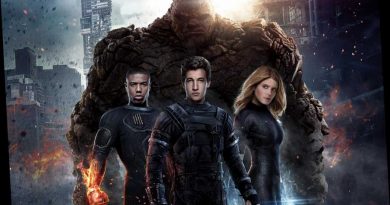 Fantastic Four Director Says He Got Death Threats for Casting Michael B. Jordan as Johnny Storm 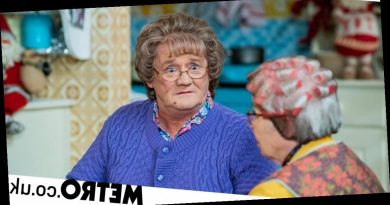 Mrs Brown's Boys is 'number one comedy in Jamaica' 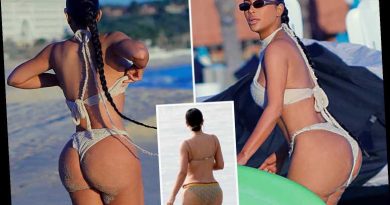