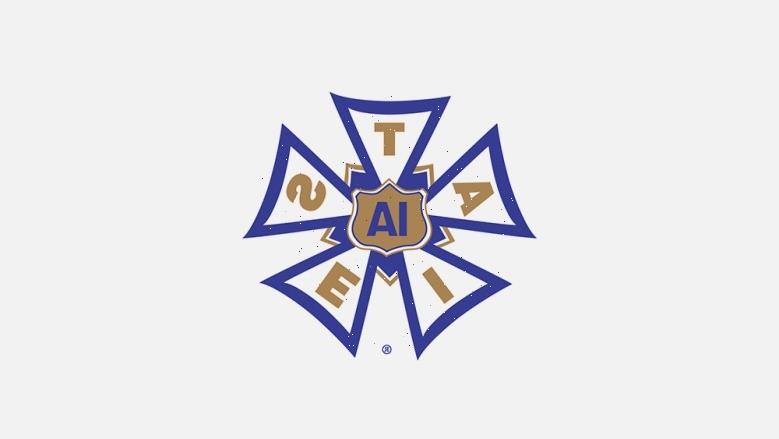 International Alliance of Theatrical Stage Employees International (IATSE) president Matthew Loeb announced today that a nationwide strike against the Alliance of Motion Picture and Television Producers (AMPTP) will begin Monday at 12:01am Pacific Time, if a deal isn’t struck with the organization by then.

IATSE members had previously voted with overwhelming turnout (90 percent of members cast ballots) to authorize a strike. Ninety-eight percent of those who voted cast their vote in favor of a strike authorization. Reasonable work hours, time for meals, and a living wage base pay for the lowest paid film crew were the issues IATSE was highlighting as basic work necessities in the negotiations.

“However, the pace of bargaining doesn’t reflect any sense of urgency,” Loeb said. “Without an end date, we could keep talking forever. Our members deserve to have their basic needs addressed now.”

IATSE is calling the strike “nationwide” and has for weeks worked hard to present a unified front that it would be an industry-wide shutdown.

In a press release from the union, it was also clear that it would mean 60,000 members would go on strike, and go without a paycheck. That is not all of IATSE. It’s the members who work under the now-expired Hollywood Basic and Areas Standards Agreements.

The distinction is an important legal one. The Strike Authorization was only voted on by those 60,000, and it’s unlikely the union could call for a strike against non-expired agreements on low-budget films under $15 million, commercials, premium cable programming for HBO and Showtime, or in New York City.

It would be on the members — in particular in nationwide locals 600 (Camera), 700 (editors), and 800 (Art Directors), who are part of The Hollywood Basic — if they treat it as a walkout nationwide.

In the last few days, all signs point to New York union members walking out in solidarity. New York-based productions are operating under the assumption their shows and movies will be shut down, too. 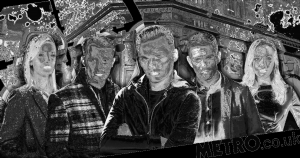 Who has been shot as EastEnders siege leads to tragedy? 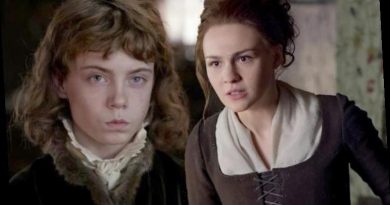