Sir Ian McKellen discusses if he would play Gandalf again

Sir Ian McKellen is no stranger to fun. The distinguished actor and theatre-goer has countless anecdotes and tales of nights out and brushes with some of the world’s most famous names. This includes the Royal Family, whom Sir Ian has met on a number of occasions. Tonight, he stars in his iconic wizardly role of Gandalf in The Hobbit: The Battle of the Five Armies.

Among some of his A-list friends includes Dame Judi Dench, the actress. The pair have each found themselves in grand mansions and stately homes for events, even being welcomed into Buckingham Palace.

Sir Ian was knighted in 1980 for his services to the performing arts and Dame Judi received her damehood in 1988, occasions that occured within the confines of the palace.

After almost five decades in the performance industry, he was also made a Companion of Honour for his services to drama and equality in 2008.

The ceremony to be knighted usually takes place in the throne room of the palace where the person being awarded would kneel before the Queen to be dubbed a knight or dame.

When Sir Ian and Dame Judi found themselves at the venue some time after their respective honours, they realised they were back in the throne room — but something was missing. 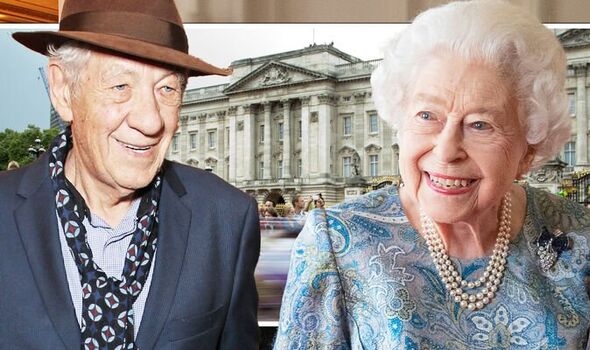 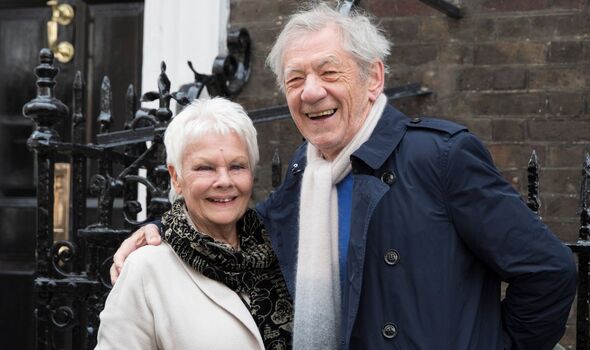 Sir Ian explained the situation on the Graham Norton Show in 2018, prompted by the host who claimed his partner-in-crime had attempted to tell the story when she appeared on the show previously.

The X-Men actor ominously titled his tale: “The throne room”, and explained the duo were attending a banquet at the palace, which he described as a “very posh occasion”.

Sir Ian jokingly alluded to The Crown series adding: “I was sitting next to the Queen’s late sister Vanessa Kirby – uh Princess Margaret.”

After dinner, the guests were reportedly free to go explore the palace if they wished and there was a faint sound of music luring the two actors to a specific room.

He shared: “Judi and I went along the corridor and into what we both felt was a vaguely familiar room, there was a little band playing. 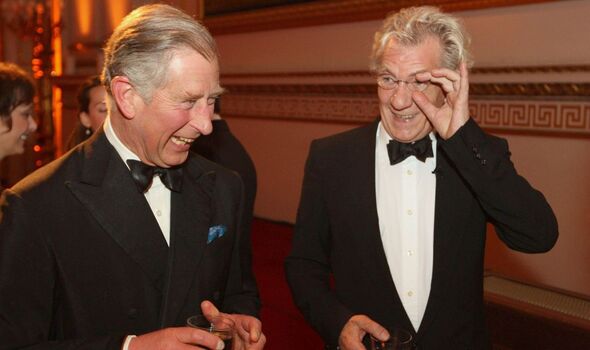 “We had a little twirl around the room and there was nobody else there.”

Suddenly, he realised why the room seemed so familiar and exclaimed to his counter part: “I think this is the throne room! You know where you got made a dame and I got made a knight and the two thrones for the Queen and her consort but where are they?”

Dame Judi suggested the pair search for the chairs, pretending to dance whilst keeping an eye out for where they could be.

Sir Ian commented: “We went on ‘dancing’ around the room, round the corner and found ourselves behind the band. There, behind this sort of partition as the thrones!

“So we sat on them,” the actor announced to an uproar of laughter from the talk show audience.

He tried to justify himself too, adding: “It brings out the worst in you, Buckingham Palace.”

Unfortunately, the star could not blame Dame Judi for being a bad influence, as he had already got himself into trouble at the palace all on his own.

Sir Ian was taking part in a concert at Buckingham and had been given the most incredible dressing room: a guest room at the front of the palace which opened up onto “THE balcony” as he described it.

Taking in the breathtaking view, the Cats actor had only one simple thought: “I could just go out there and have a fag.” 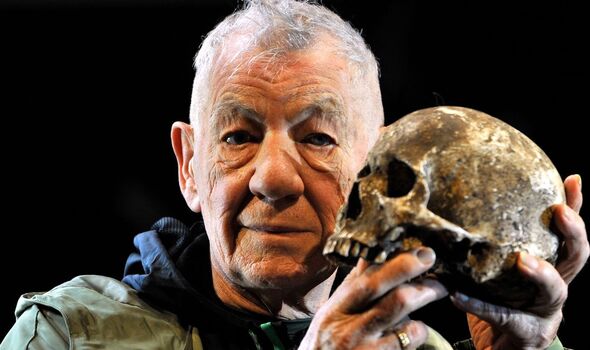 He did exactly that, but before long found himself with a searchlight pointed directly at him and a policeman shouting from below: “Sir Ian don’t forget you’re in Buckingham Palace.”

On the Graham Norton Show, the actor comically mimed rolling his eyes and absent-mindedly flicking his cigarette off the balcony before staring in shock at what he had done.

The moment evidently had an impact on the policeman, as Sir Ian claimed he remembered what the actor had done months later.

Sir Ian shared: “About six months later I’m going along to get some medal and as we came through the gates there was the same policeman and he said ‘Oh not you two again!’.”

The Hobbit: The Battle of the Five Armies airs on Channel 4 on September 25 at 11pm. 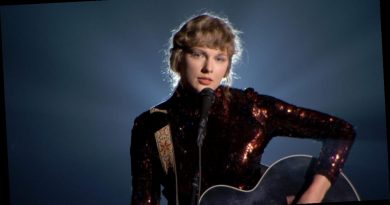 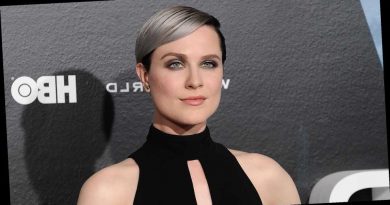 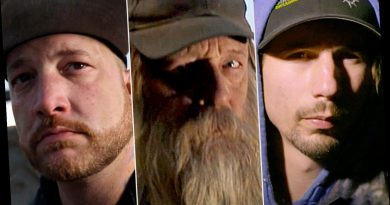 Gold Rush Returning for 'Richest Season Yet' as Miners Get Back to Work amid COVID-19 — Watch!