HUGO Hammond hinted sex scenes have been cut from Love Island and joked about the cast using condoms.

The 24-year-old PE teacher was sent home from the villa alongside Amy Day last week. 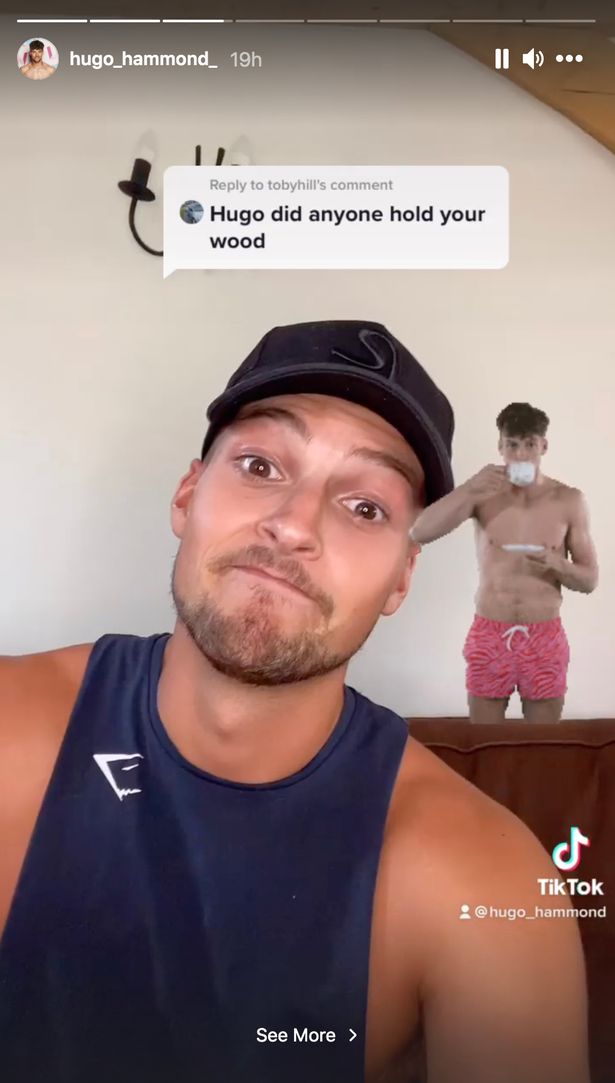 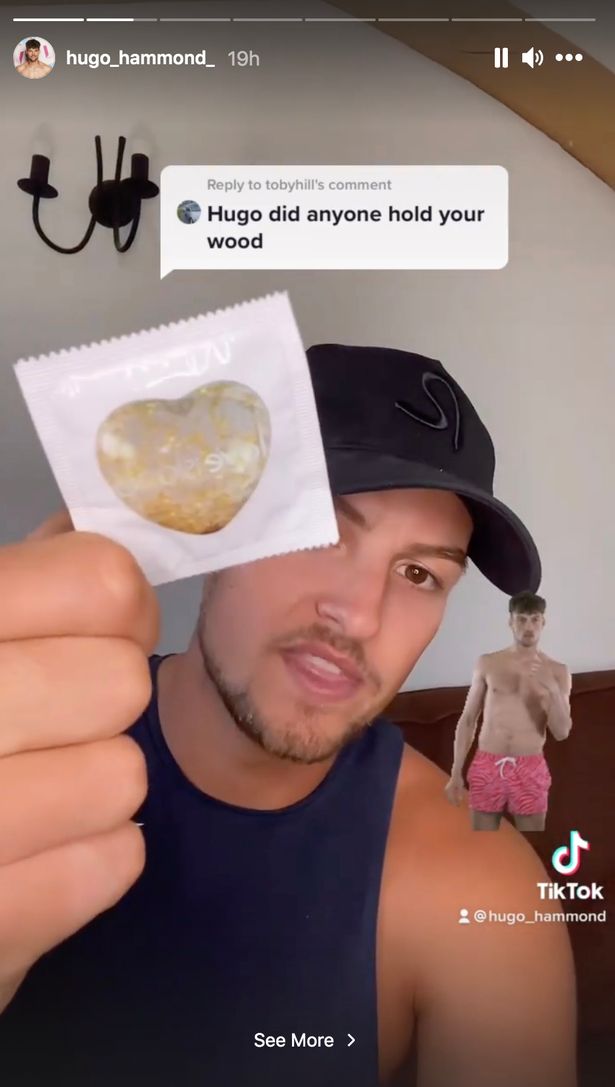 Now back home, Hugo took time to answer fan questions on his Instagram – including one asking: "Hugo did anyone hold your wood".

While fans were convinced Hugo and Amy got hot and heavy after he woke up on her side of the bed, the teacher denied it.

He said: "I absolutely love this comment, straight to the point. Makes me chuckle.

"No, unfortunately no one did, however Love Island did provide us with these Love Island condoms and obviously I didn't get a chance to use mine."

But then the star dropped a huge hint other people have been getting it on, saying: "However, do you think anyone got the chance to use theirs?"

He then flashed the love heart shaped condoms to the camera.

Hugo and Amy arrived home on Sunday separately after their very awkward dumping from the villa.

The pair's relationship looked strong during their time on the show when the 24-year-old PE teacher brought Amy back to the main Villa.

However, things took a turn for the worst during their couple's last appearance on the show, when Hugo made an awkward statement.

During their exit interviews, Hugo told producers: "My search for love in there… tragic is probably the word for it." as Amy listened on, standing next to him.

However, Amy was stunned by Hugo's statements – staring down the lens of the camera with wide eyes before looking at him in shock.

One person said: "Hugo!!! U didn’t just say ur love in love island has been tragic whilst standing next to Amy?????"

Another added: "Hugo calling his love island journey tragic in front of the only girls he’s managed to couple up with and not friendzone #loveisland #hugo #amy"

A third remarked: "Whoa Hugo was savage. Did he forget he was still coupled up with Amy and that she was stood next to him" 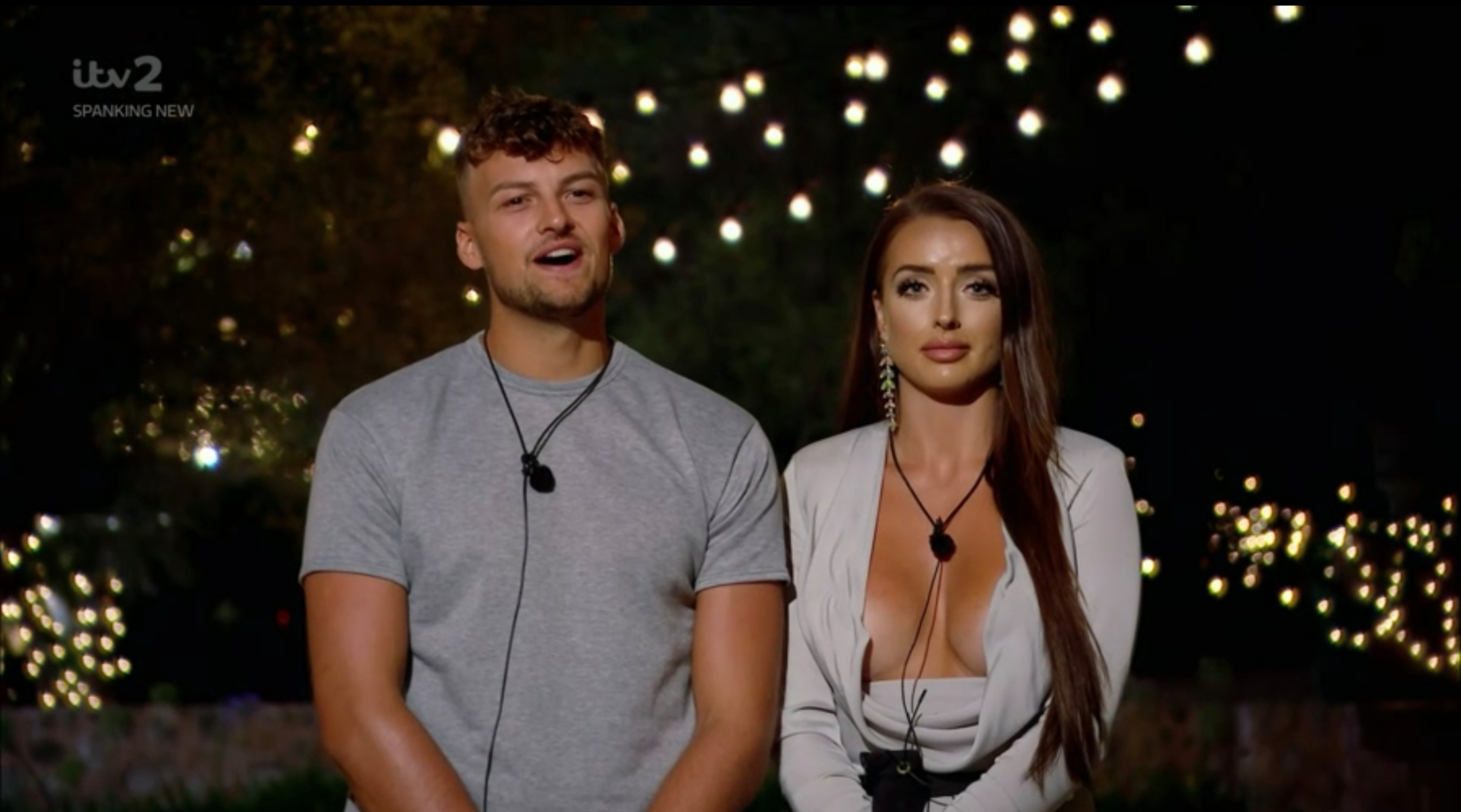 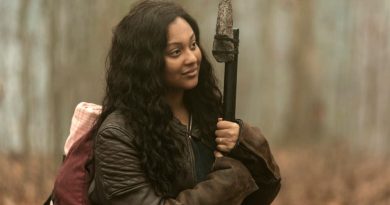 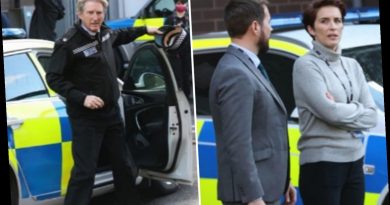