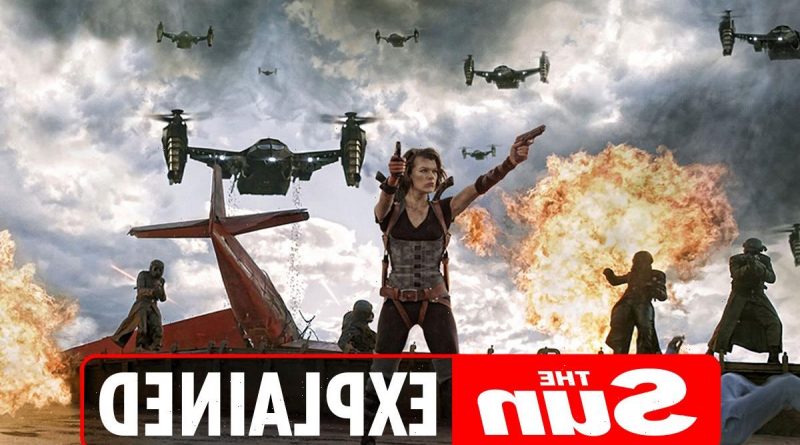 THE Resident Evil movies have been thrilling zombie fans since the first movie was released back in 2002.

Based on the popular video game, the film franchise is headed up by actress Milla Jovovich. 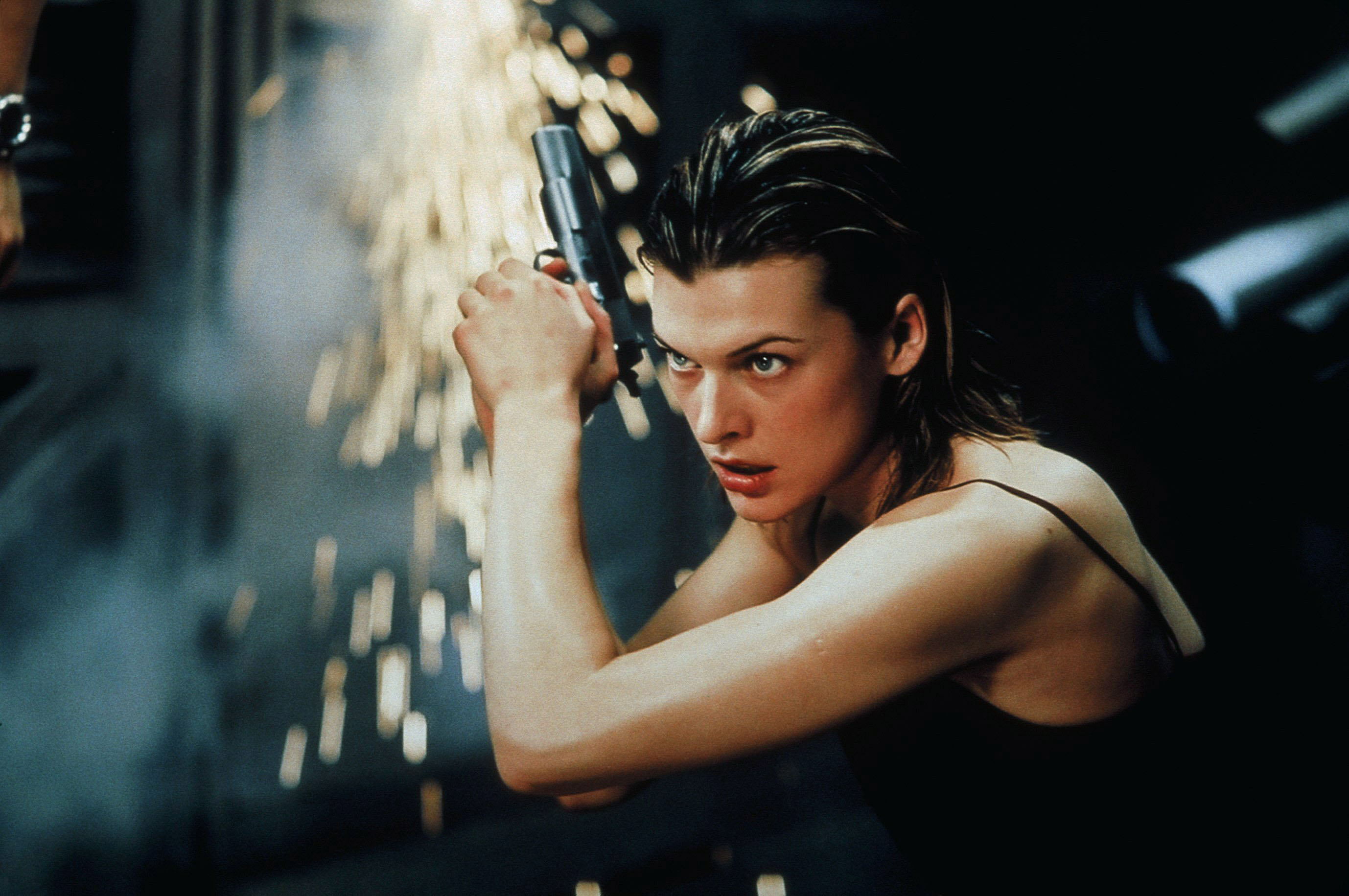 Here's how to watch the Resident Evil movies in order

Milla Jovovich and Michelle Rodriguez star as the leaders of a commando team who must break into "the hive," a vast underground genetics laboratory operated by the powerful Umbrella Corporation.

There, a deadly virus has been unleashed, killing the lab's personnel and resurrecting them as the evil Un-dead.

The team has just three hours to shut down the lab's supercomputer and close the facility before the virus threatens to overrun the Earth. 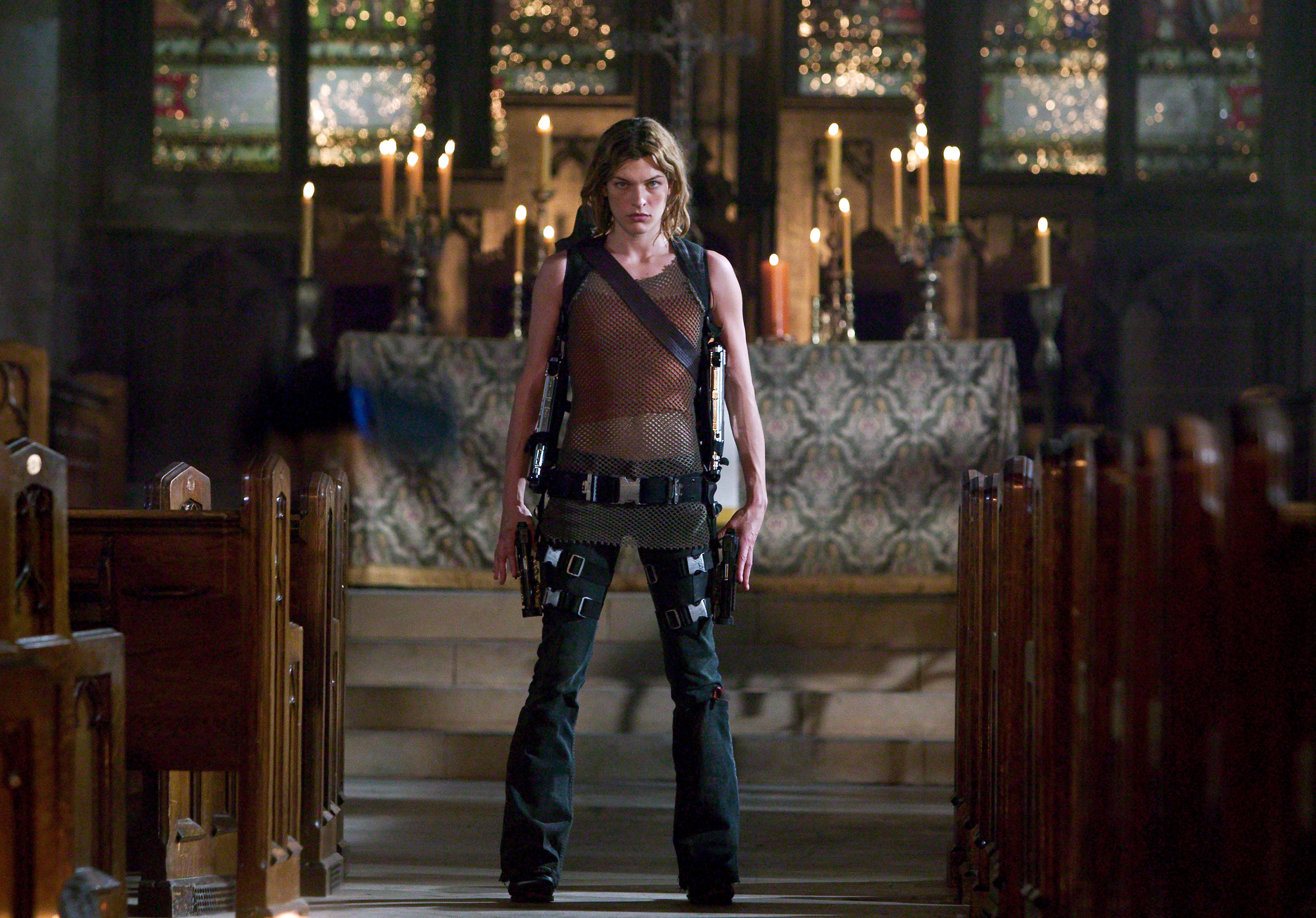 A deadly virus from a secret Umbrella Corporation laboratory underneath Raccoon City is exposed to the world.

Umbrella seals off the city to contain the virus, creating a ghost town where everyone trapped inside turns into a mutant zombie.

Together, they search for a scientist (Jared Harris) who might be able to help. 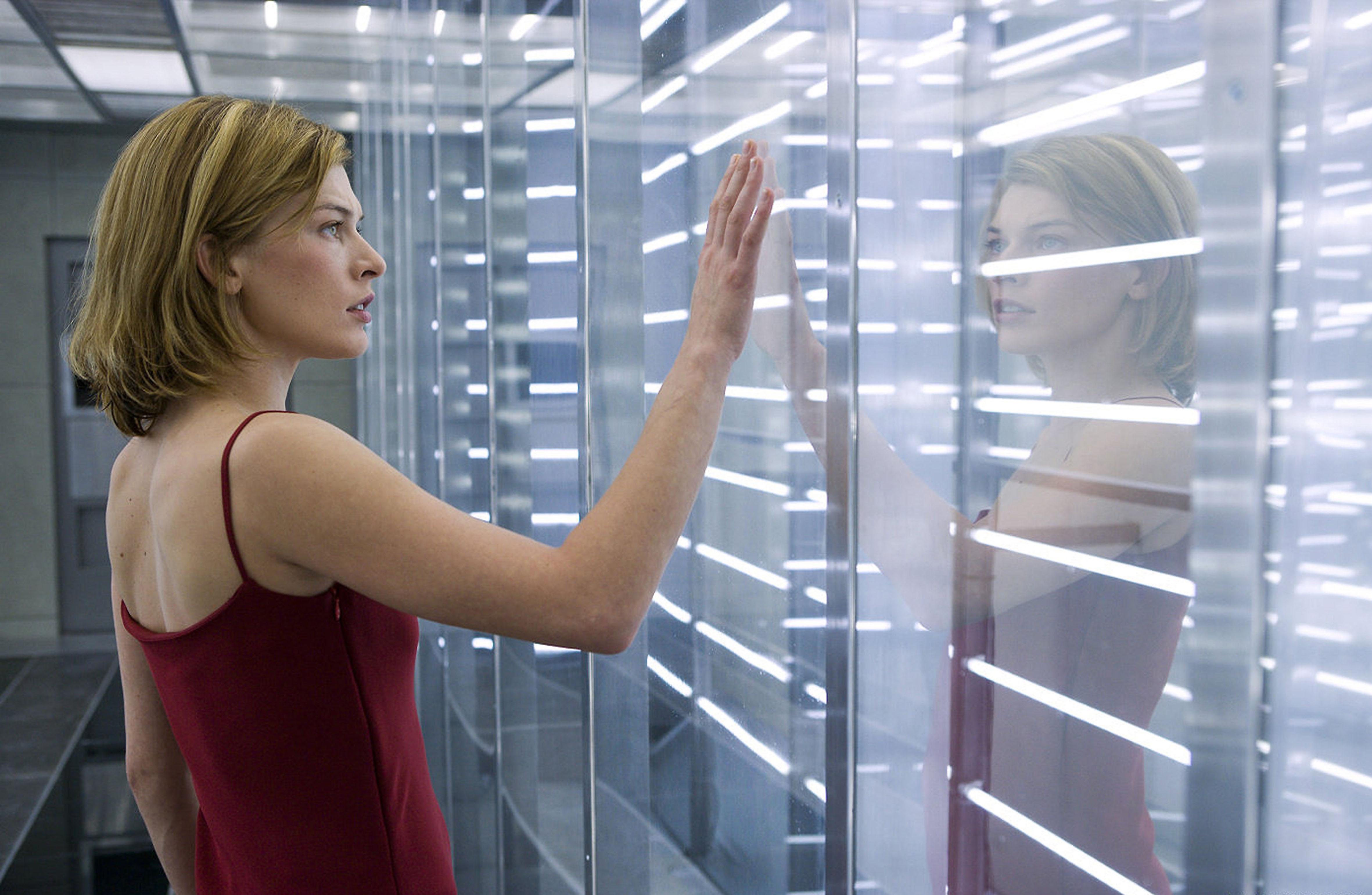 Captured by the Umbrella Corp., Alice receives genetic alterations that leave her with superhuman abilities.

Their aim is to eradicate the virus that threatens to turn every human on Earth into a zombie. 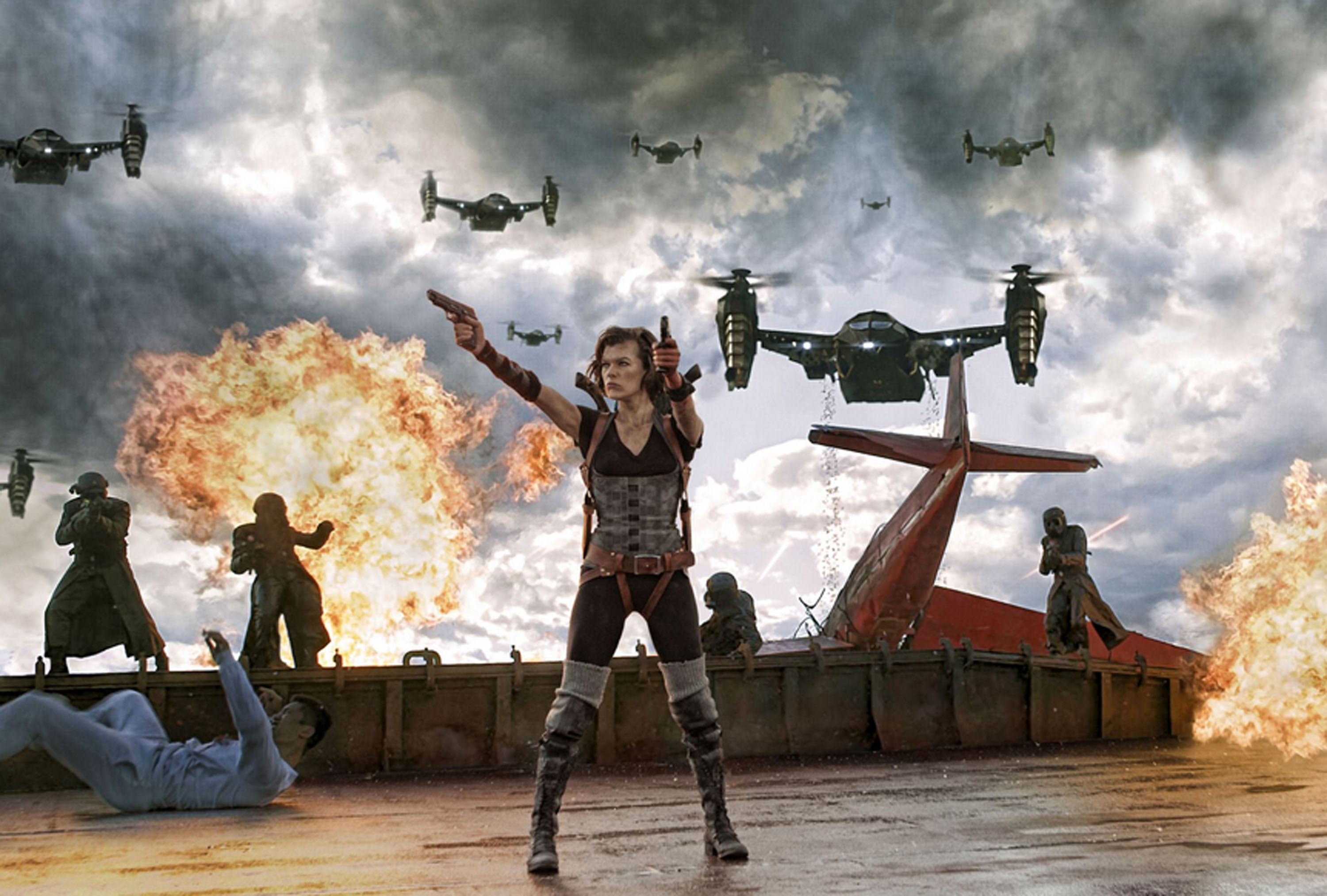 In a world overrun with the walking dead, Alice c continues her battle against Umbrella Corporation, rounding up survivors along the way.

Joined by an old friend, Alice and her group set out for a rumored safe haven in Los Angeles.

Instead of sanctuary, they find the city overrun with zombies, and a trap about to spring. 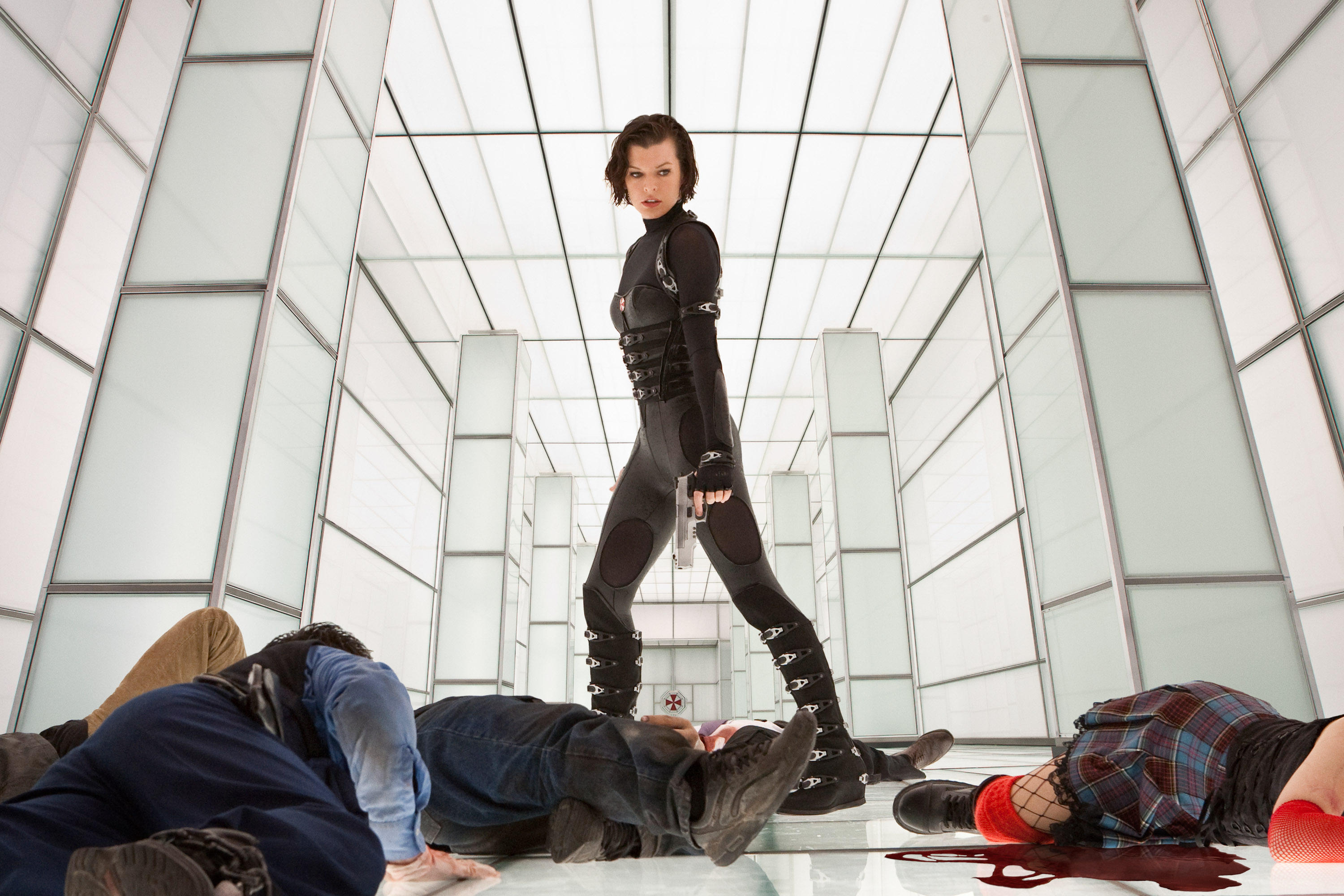 The further she delves into the complex, the more of her mysterious past is unveiled.

Her global hunt for those responsible for the outbreak leads to a mind-blowing revelation.

Aided by friends old and new, Alice fights to escape from a world on the edge of oblivion. 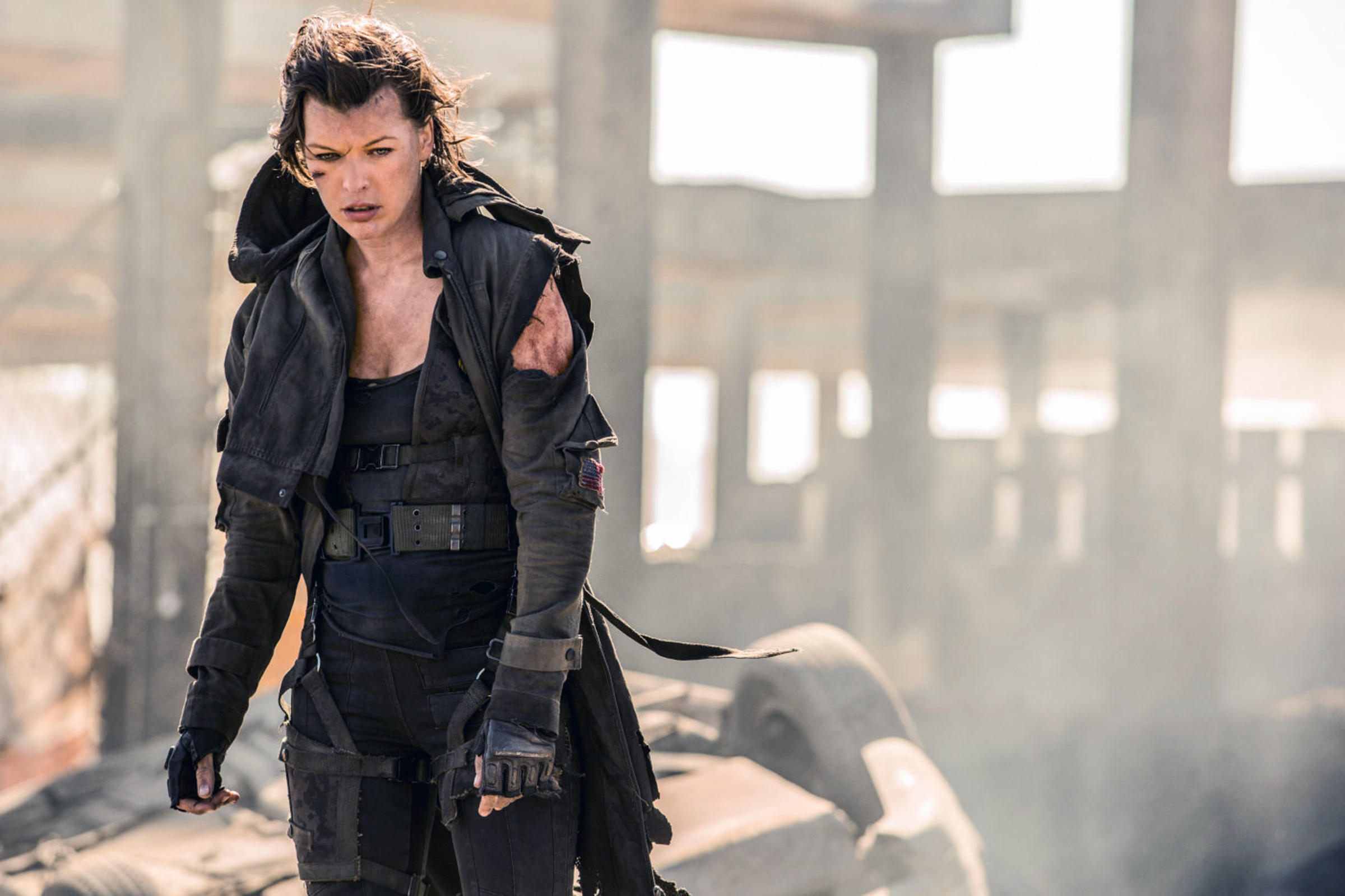 Alice is the only survivor of what was meant to be humanity's final stand against the undead.

Now, she must return to where the nightmare began – The Hive in Raccoon City, where the Umbrella Corporation is gathering its forces for a final strike against the only remaining survivors of the apocalypse

How can I watch Resident Evil: Infinite Darkness?

The famous film franchise has now been turned into an animated series on Netflix.

The four-episode series dropped on Netflix on July 8, 2021. 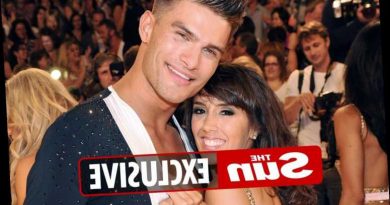 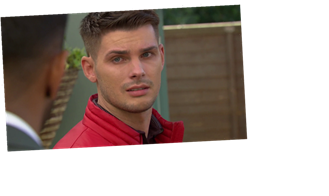 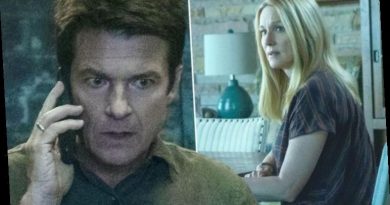