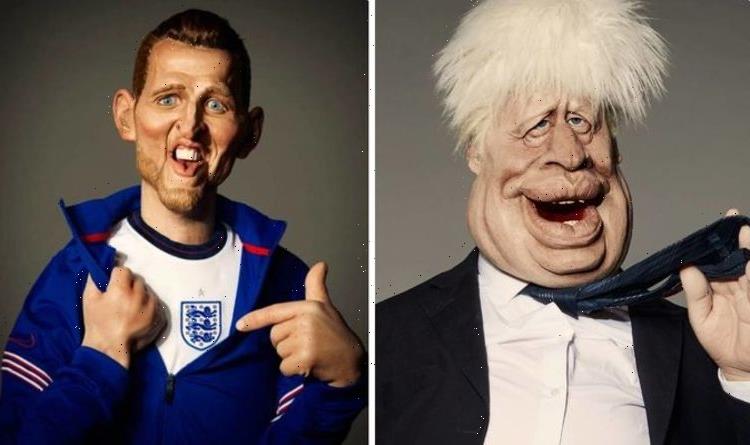 Spitting Image originally aired in the 1980s on ITV and had a successful run of 12 years. Sadly, the comedy came to an end in 1996, having made 18 seasons and 10 one-off specials. Fortunately, the sitcom has been given a reboot with some of today’s most talented impressionists taking on the voices of those in the world of politics, sports and pop culture.

Spitting Image will be back for a second season, bringing some familiar faces to life in puppetry form.

This time around, the show is going to introduce sections featuring fitness expert Joe Wicks who gained the nation’s admiration as he kept everyone fit during the lockdowns with his online exercise classes.

There will also be three new additions in the shape of some of the England football team which managed to make it to the Euro 2020 final.

Those to be mimicked are footballer Marcus Rashford, England captain Harry Kane and manager Gareth Southgate.

How to watch Spitting Image season 2

Spitting Image will be returning for season two on Saturday, September 11.

While the show was shown on ITV in the 1980s, the series is no longer available to watch on the channel.

When the first series made its debut in October 2020, Spitting Image was on streaming service Britbox.

So if you’re keen to watch the second season, then you will need to be a Britbox subscriber.

The sitcom is not going to be made available to watch anywhere else as it was commissioned by Britbox.

Netflix Original series can only be viewed via Netflix as the streamer has the rights to the show.

This is the same for Spitting Image which has been made by Britbox and cannot be viewed on any other platform.

To get access to the comedy, you would need to pay for the privilege.

If you want to subscribe to Britbox, then this will set you back £5 per month.

First-time customers are given a seven-day free trial before they have to start paying.

Another option is to pay an upfront annual fee of £59.99 which does work out slightly cheaper.

Along with Spitting Image, there are other classic British shows available such as Line of Duty, The Vicar of Dibley, Death in Paradise, Unforgotten, Only Fools and Horses and Fawlty Towers.

Spitting Image season two will release its first episode next week on September 11.

The series is going to be made up of nine episodes in total but not all of them are going to be available on this date.

Instead, the show will return every Saturday to drop another episode for the next couple of months.

Spitting Image is available to watch on Britbox. 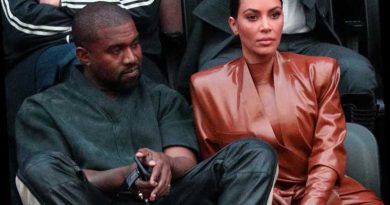 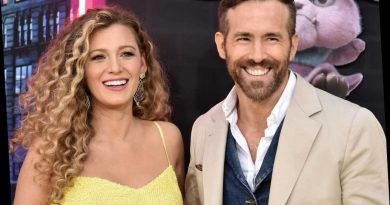 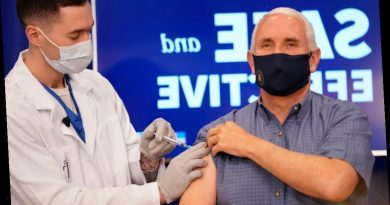