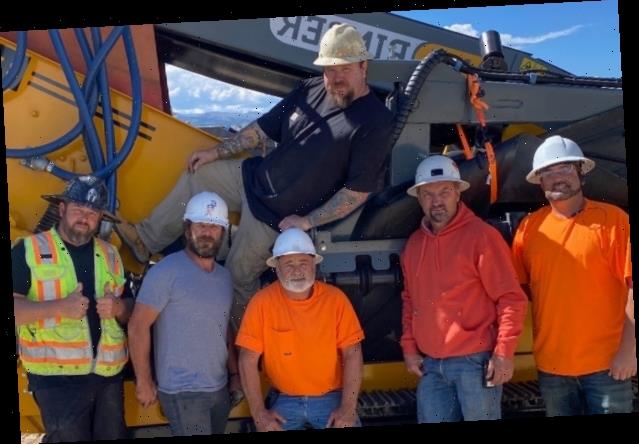 Season 3 of “Gold Rush: Dave Turin’s Lost Mine” will be a bit heavy — and we’re not talking about good weight on the digital scale. Midway through production on the upcoming season, which TheWrap has learned will air beginning March 19 on Discovery Channel and Discovery+, gold room operator Jesse Goins died.

The trailer for the Box Creek, Colorado-set season, which we can also exclusively debut, does not shy away from the loss — though it also does not mention Goins by name. It opens on a sad Turin, and then we see a fire engine leading an ambulance either away from or to the mining site.

“Who is it?” Nathan Clark asks.

“It’s hard when you lose a brother,” Jason Sanchez says in the Season 3 sneak peek. “You’ve got to step up.”

Watch the trailer via the video above.

This season, after pandemic travel restrictions make Dave’s plans of mining in Alaska impossible, Team Turin finally sets up operations in Colorado, according to Discovery’s logline. With an all-new state-of-the-art wash plant and gold prices reaching an all-time high, they begin work on a lost mine with big potential.

With the Rocky Mountain summer heat on their backs, Team Turin’s search for legendary “main channel” gold is their most epic to date. Facing local resistance and the toughest ground they’ve ever mined; the crew must dig deep. But by looking to the lessons from history and using their seasoned skills as lost mine detectives, they soon begin to strike big hauls of gold. But success turns bittersweet when Goins suddenly passes away. Devastated at the loss of their mining brother, the team take time out to mourn. But Team Turin won’t be denied, and they return to work, on a mission to dedicate the season to Jesse and his share of the gold to his family. And after Dave makes a game-changing pivot, the crew pushes on towards a record-breaking season.

According to TMZ, Goins was on set for the show in Colorado when he was found unconscious by a crew member. Per TMZ, “a medic on-site administered CPR and EMTs then arrived and rushed Jesse to the hospital, but efforts to revive him proved unsuccessful.”

Goins’ brother, Larry Goins, shared a photo of Goins with the “Gold Rush” cast in a Facebook post following his passing. “Jesse loved his Gold Rush family,” he wrote. “I could never find the words to express how grateful to Dave Turin and the guys for the love they showed him. And for sharing and making sure the Lord and the Gospel was a big part of his daily life. He was in such a good place because of this. Love you guys.”

“Dave Turin’s Lost Mine,” a spinoff of Discovery’s flagship “Gold Rush” series starring fan-favorite “Dozer Dave” Turin,  premiered in 2019. Goins appeared on 15 episodes of the series across its two seasons. 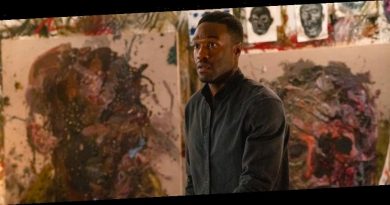 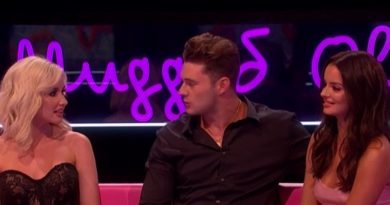 'LPBW': Matt Roloff Revealed He Went 'All In' On His Christmas Gift to Jackson Roloff