Home » TV & Movies » How old is Coronation Street's Jude Riordan and who are his parents? 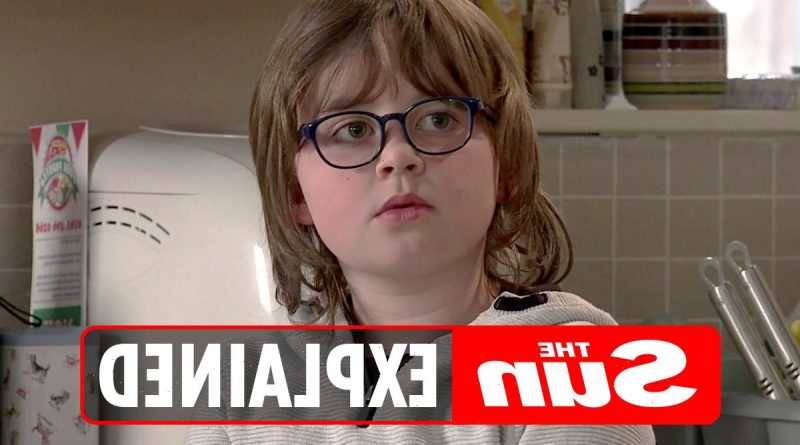 CORINATION Street fans have been left stunned by the performances of Jude Riordan, following a emotional week on the Cobbles.

The young star, who plays Sam Blakeman, reportedly had viewers in tears as he grieved over the death of his on-screen mother Natasha in Wednesday’s heart-breaking double-header. 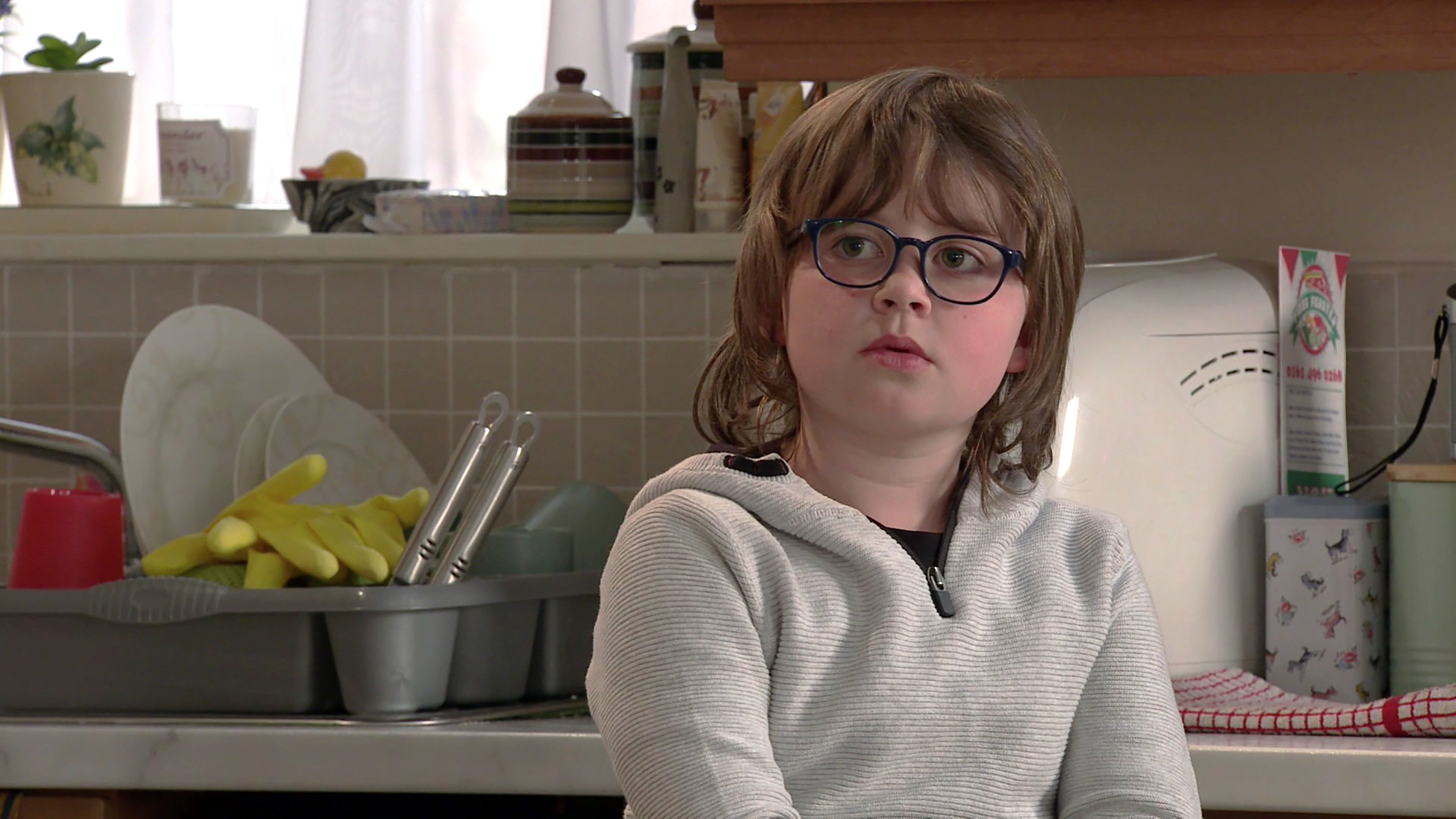 How old is Jude Riordan?

At the time of writing, Jude Riordan is 10 years old.

Born in May 2011, he has been impressing viewers since he debuted on the show as Nick Tilsley's long lost son in 2020.

In 2021, he was awarded a National Television Award at the for Best Newcomer.

In doing so, he became the youngest actor to receive this award in the ceremony's history.

Where does Jude Riordan come from and what other shows has he starred in?

His rise to fame began in 2017 when he appeared on the Channel 4 documentary, The Secret Life of 4, 5 and 6 Year Olds.

Described as a “happy chappy” by his parents, Jude became a fan favourite whilst taking part in the fly-on-the-wall show.

Kellie said she signed Jude up for the two-week experiment because she wanted to see what her son was getting up to while nobody was looking – later adding that she was thrilled to see Jude’s personality shine through on the show.

“We are very proud of him, he is a good boy and it was lovely being a fly on the wall and seeing what he gets up to when he thinks no one is looking,” she told the St Helens Star.

Jude has also had other high-profile roles, including the hit Sky One show Brassic – where he played Michelle Keegan's son Tyler Croft.

The youngster is set to reprise his role in the third series of the comedy. 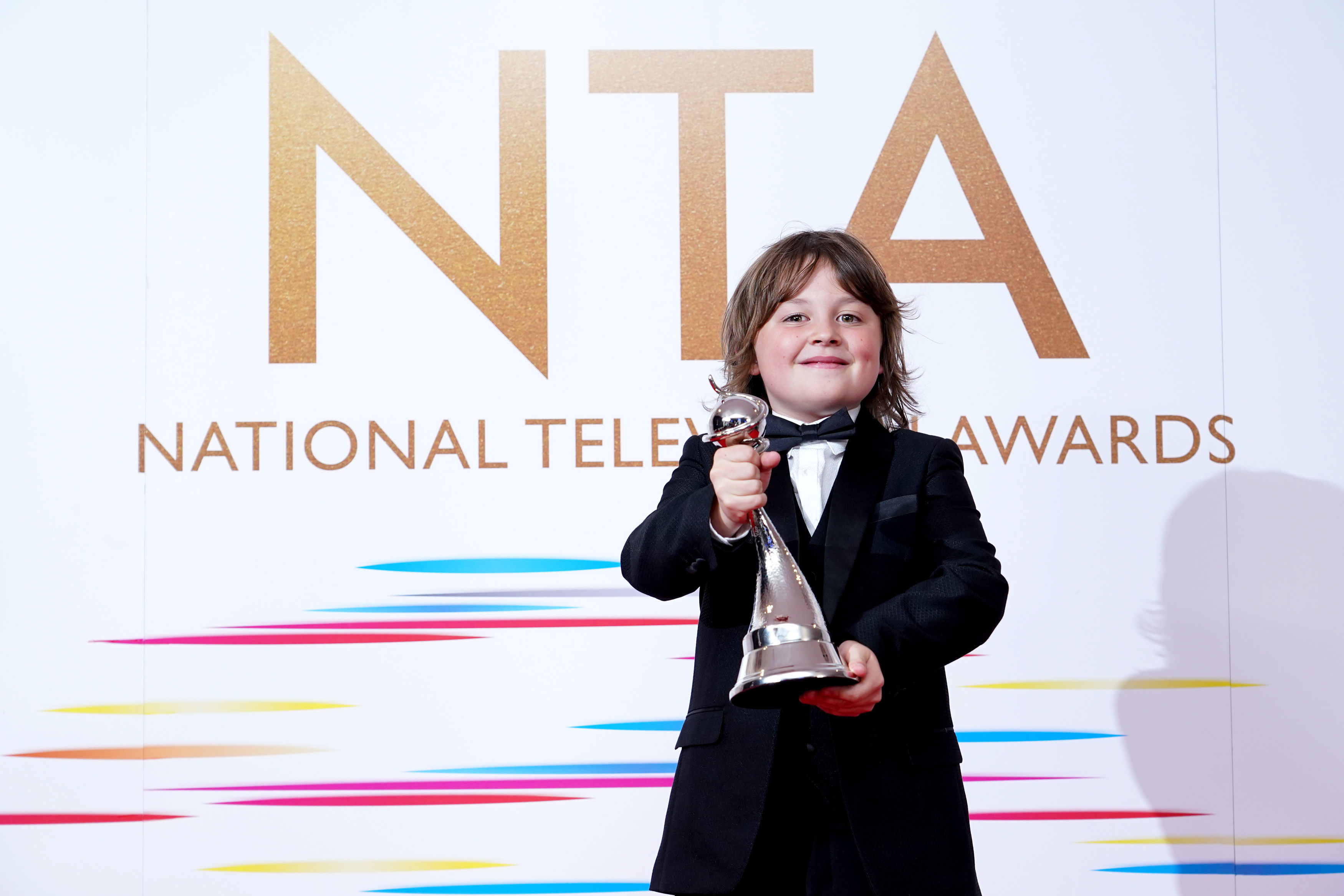 Who is Jude Riordan's famous dad?

Jude follows in the footsteps of his father, who has already forged a successful career in showbusiness as a television director.

Paul Riordan initially broke through in a behind the scenes role in Hollyoaks before he going on to earn directing credits for popular soaps such as Emmerdale and Casualty.

After his son won the NTA award in 2021, he tweeted: "Well this is pretty special… Proudest dad on the universe."

In the meantime, the youngster has tipped by many to go on to bigger projects as he gets older, with fans predicted he’ll be winning plenty more awards in the future.

“If Jude Riordan doesn't win a shedload of awards for his performance on tonight's @itvcorrie,he will have been robbed!” one viewer tweeted after Jude’s portsyal.

“Please give Jude Riordan all the awards please. He's a phenomenal actor,” another added. 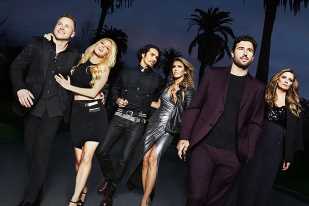 'The Hills: New Beginnings' Renewed for Season 2 at MTV 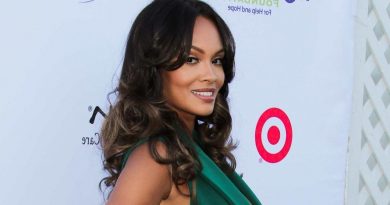 'Basketball Wives': Who Will Return After Evelyn Lozada's Exit 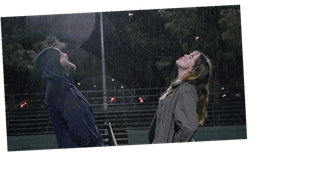