Home » TV & Movies » How did Michael K. Williams get the scar on his face? 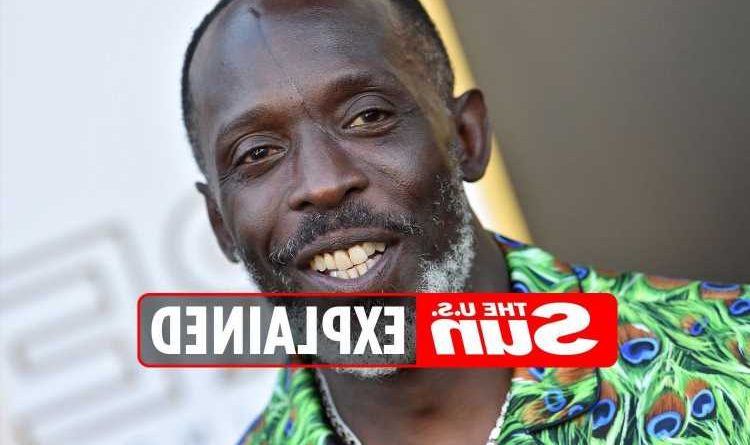 The actor is survived by his son, Elijah Anderson. 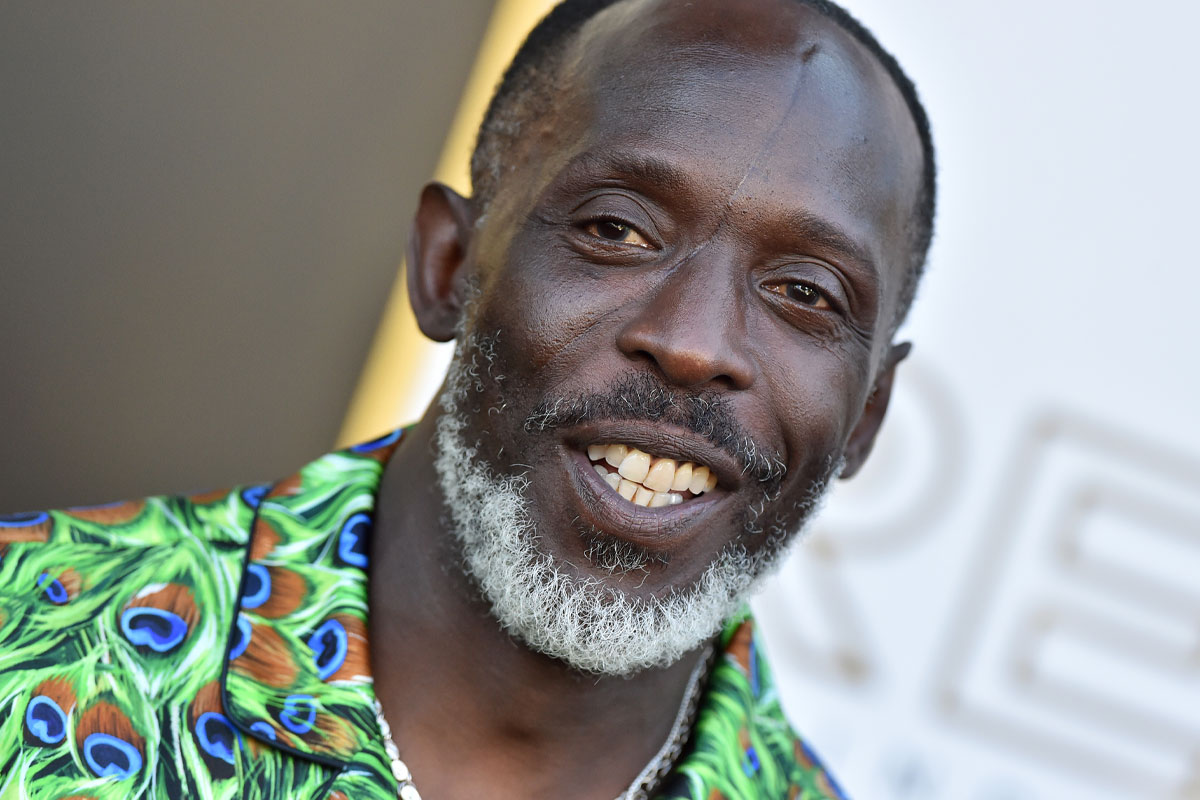 How did Michael K. Williams get the scar on his face?

Michael K. Williams was known for starring as Omar Little in the TV series The Wire.

Back in 2014, he recalled to NPR how he was brutally attacked on his face, resulting in a scar that would later change the course of his career.

Williams recounted the attack, saying: “I saw that two of my other friends were being surrounded by some dudes who I didn’t know. And it looked like they were about to get jumped.

“And I said, ‘Yo, I’m ready to leave. Let’s go back. I’m going to go back home now,' with Williams claiming that “this one dude kept pacing behind me.” 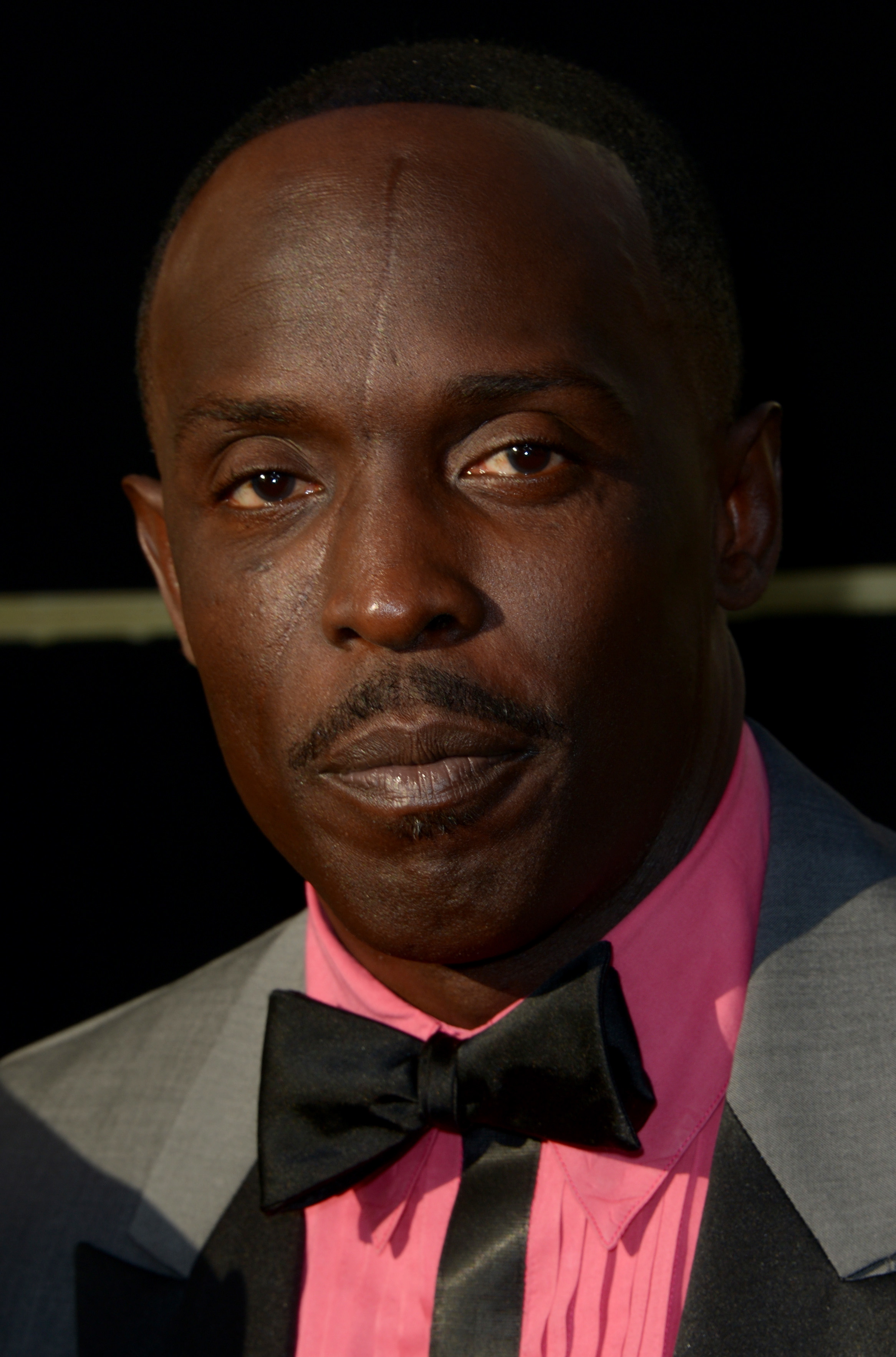 He continued: “And the dude wiped his hand across his mouth and just — what I thought appeared to be — smacked me, but what he did was he spit a razor.”

“He was positioning the razor in his mouth to get between his middle finger and his ring finger, and then he just went — swiped me down my face, and this cut my face.”

“It was actually the first hit of the fight. So we managed to escape with our lives, barely, that night.

The actor confessed that the scar on his face helped land him in the role of Omar on The Wire along with other shows such as The Sopranos, and Law & Order.

“Things changed immediately after that. Directors didn’t want me just to dance in the videos anymore,” he said.

Williams also played the brother of Tupac Shakur in the film Bullet after the late rapper saw the scar on his face.

Who was Michael K. Williams and what was his cause of death?

The 54-year-old starred on the HBO series Boardwalk Empire, and the HBO telefilm biopic Bessie.

He starred in supporting roles in film and TV including The Road, Inherent Vice, The Night Of, Gone Baby Gone, 12 Years a Slave, When We Rise, When They See Us, and Hap and Leonard.

NYPD officials revealed to The Sun: “Michael was found dead by a relative around 2pm today at his Kent Avenue apartment in Brooklyn.

"He was alone when he was discovered. Illegal paraphernalia was found in the apartment.

"The medical examiner is currently investigating his cause of death.”

Williams was found dead in the living room of his Kent Avenue penthouse in Brooklyn, New York by his nephew, according to sources who told the New York Post.

His cause of death is unclear but according to sources, drug paraphernalia was found at his apartment, suggesting a possible overdose. 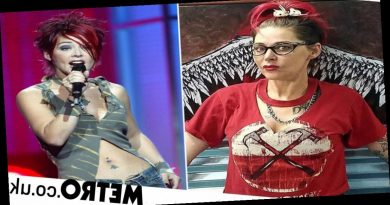 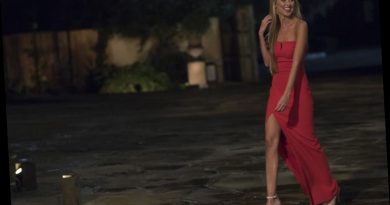