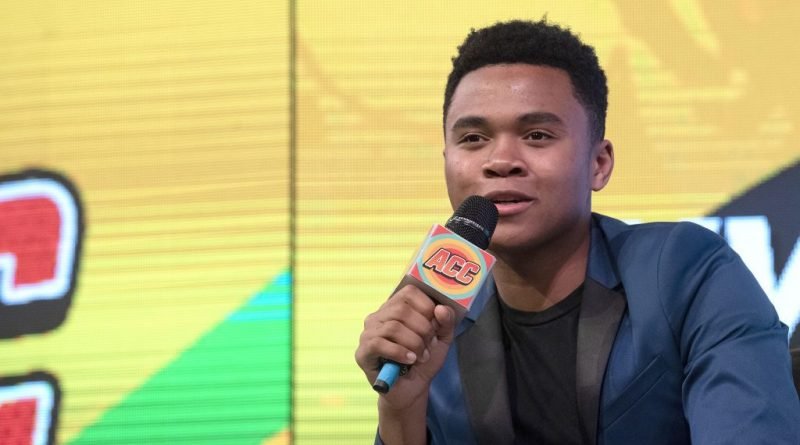 Jacobs was at the It: Chapter Two press conference in Los Angeles discussing the horror sequel. It seemed important to him that nobody, on or off screen, be too wound up despite the scary themes of the film. It: Chapter Two is in theaters Friday, September 6.

Chosen Jacobs doesn’t want Mike to do it all alone

By the time of It: Chapter Two, Mike is the only one who’s stayed in Derry, Maine. He took it upon himself to research the evil force they called It and how to defeat it. Jacobs hoped Mike could enjoy the reunion with his friends.

“For Mike, I think his character and his personality is all rooted in his love for his friends and his family,” Jacobs said. “So the main thing was for him was, that’s already a part of him but he’s not used to having friends and letting loose and being free.”

Mike did call his six other friends and ask them to return to Derry to help him, but Jacobs thinks he shouldn’t bear all the responsibility.

“I was really telling him, of course you have responsibilities but still make sure to let your hair down sometimes and have fun, love your friends and let yourself be vulnerable,” Jacobs said.

In It: Chapter One, Bill Skarsgard really scared the kids when he played Pennywise the clown. Making the sequel, they all knew him already so they were tempted to just hang out with him.

“Our attention span is increasing gradually but he always was really sweet about keeping us focused on the scene and to really live the horror. We have be been playing these characters for a while so it’s easy to sometimes just come in and be loose and not focused as much as you would for a character you don’t know. But throughout the process, I’ve always seen him very, very focused on the character and take it seriously.”

Mike gives us a window into the real Chosen Jacobs

Chosen Jacobs believes that actors always include a part of themselves in their characters. Even in extreme roles, you can see some of the real actor.

“I think in the movies, you see a bit of the actor in it, like if you watch Forrest Gump and then you watch one of [Tom Hanks’] interviews,” Jacobs said. “I think everybody has a characteristic they can somewhat relate to that they’re going to play. That’s what you draw from, or someone you know.”

Jacobs is no exception. 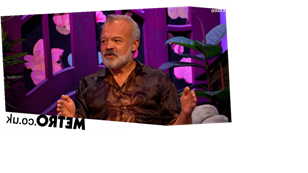 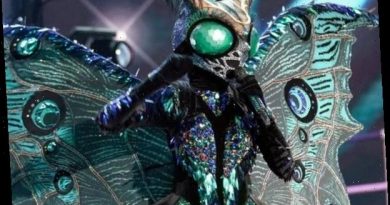 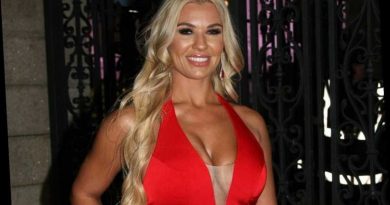