Home » How big is the chateau in Escape to the Chateau? 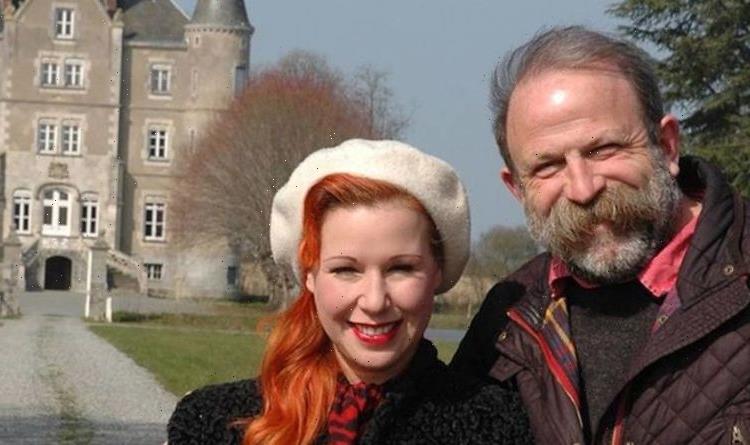 Escape to the Chateau: Angel and Dick talk toilets

Escape to the Chateau is expected to be back with new episodes later this year. Filming for season eight began in June so the Channel 4 docu-series could return in the last leg of 2021. This will mean the beautiful chateau belonging to Dick Strawbridge and his wife Angel Adoree is going to return to our screens soon for fans to admire.

How big is the chateau in Escape to the Chateau?

Dick and Angel purchased the property back in 2015, shortly after they got married.

They bought the chateau for just £280,000 but it needed a lot of work as it had no running water, heating or electricity.

Following all of their hard work, the chateau is now priced at around a staggering £2million.

Given the size of the building as well, the pair really did have their hands full.

The building itself has 45 rooms in total and a moat which all sits on 12 acres of land belonging to Dick and Angel.

The chateau was originally used as a stronghold from the 12th to the 14th Century.

In 1406, it was the noble Husson family who gave the building its name.

Some of the chateau had been rebuilt during the 19th Century though.

The current exterior was redesigned during this period to please the Countess Louise-Dorothée Baglion de la Dufferie.

Her family owned the house at this point and used it as a summer getaway.

Dick and Angel have made good use of some of the land which wasn’t being utilised.

DON’T MISS…
Emmerdale’s Manpreet finds Leanna’s ring after Rishi’s death? [SPOILER]
Fern Britton kept in the dark over family secret ‘No one told me’ [REACTION]
‘If you need to run – you must’ GB News Kabul interview cut short [CAST]

The DIY couple has installed geodesic floating and land domes on the site of the chateau.

These are for those who wish to stay at Château de la Motte-Husson but cannot stay inside the building itself.

The glamping option is being described as “chateau under the stars” which you can stay at for £350 per night.

They can accommodate up to four adults and two children each.

If you’re wishing to stay inside the chateau itself though, this will set you back even more.

It costs around £6,000 to stay at Dick and Angel’s beloved home but prices and availability do frequently change.

The other option is a day tour which costs £230 and includes transport, lunch, a tour of the grounds and an afternoon tea.

Escape to the Chateau is available to watch on All4.

Love Island: Boys turn on Lucie as Molly-Mae and Tommy head on their first date night 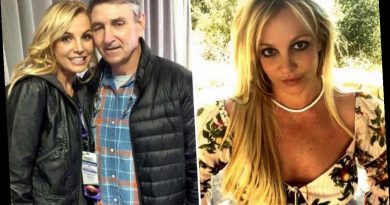 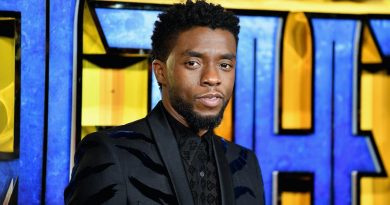 How Many Episodes of 'What If…?' Is Chadwick Boseman In?