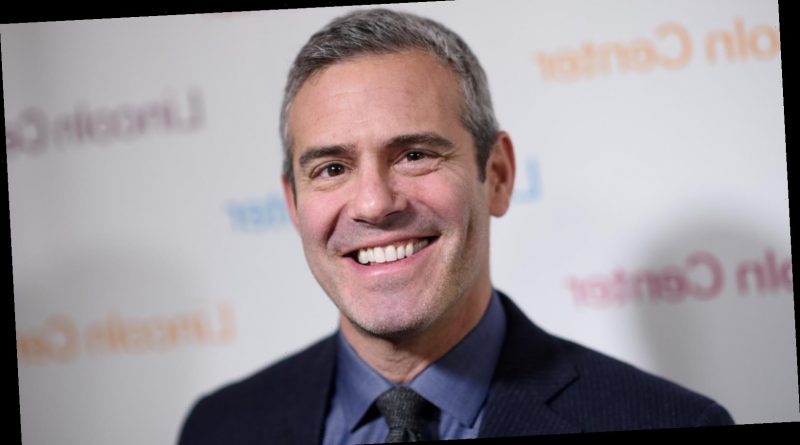 The 2020 presidential election has played out more like a reality TV show than anything else. The first debate was, umm, interesting. President Trump repeatedly interrupted and talked over his opponent, former Vice President Joe Biden, and the moderator couldn’t stop him. Then there was the vice presidential debate, which saw Mike Pence face off with Kamala Harris and is mostly remembered for the few minutes, which felt like an eternity, that Mike Pence had a fly sitting on his head. There was no second presidential debate because, in what can only be described as a twist worthy of reality TV, President Trump caught COVID-19. Instead, the contenders scheduled warring town halls at the same time. The third and final presidential debate took place Oct. 22, 2020, and was a much calmer affair than the first two, but there were still plenty of jabs during the 90 minute-no-commercial-break spectacle.

Viewers couldn’t help but notice how similar the debates were to a reality TV reunion. Enter Andy Cohen, the undisputed king of reality TV. Fans began calling on the Watch What Happens Live host to step up and moderate future presidential debates, but Cohen responded to those requests with some seriously strong words. Read on to find out exactly how the reality TV host feels about people comparing his Real Housewives franchise to President Trump.

Andy Cohen was angry about the comparison to Donald Trump

Considering he’s no fan of Donald Trump, Andy Cohen usually tries to stay away from political discussions on Watch What Happens Live or any reality TV show reunion he happens to host. In October 2020, though, he was asked point-blank by The Washington Post to respond to those calling for him to host…errr moderate…the presidential debates because of his experience hosting Real Housewives reunions.

“I mean, I was flattered,” Cohen told the outlet, “I think the fact that the president is a reality star who behaves recklessly and impetuously, with a loose relationship to facts, makes the comparison to a Housewives reunion or a Bravo reunion apt.” That’s where the comparison stops, though, according to Cohen. “But when I was watching the first debate, I started to get offended on behalf of the Housewives and the work that we do at Bravo on these reunions because actually, he was so much lower than the tenor that we go,” Cohen said. “What you have to remember is [Trump] is not capable of modulating himself, so that was 90 minutes straight of that.”

Cohen, who hosts the reunions and also executive produces the entire franchise, did not like people coming for his beloved Housewives. “[Trump] was way lower than we ever are. And we are certainly a mix of low and high,” he said. 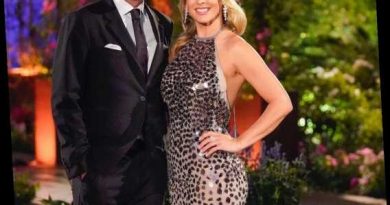 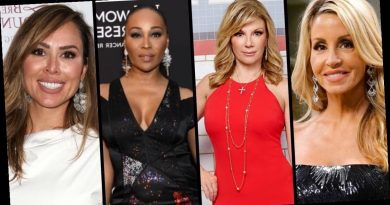