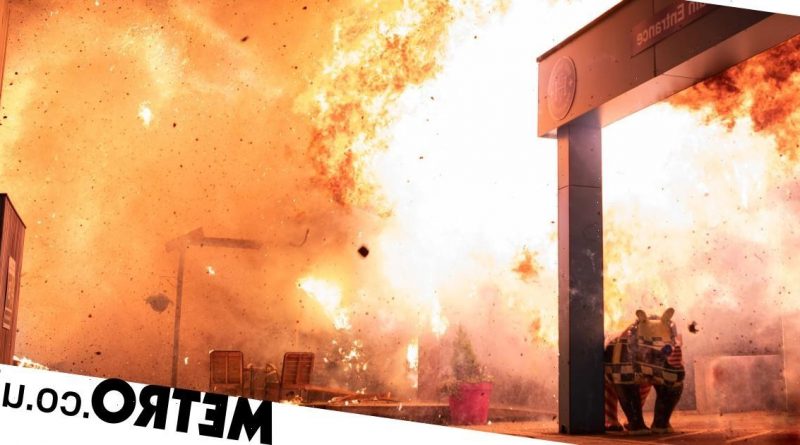 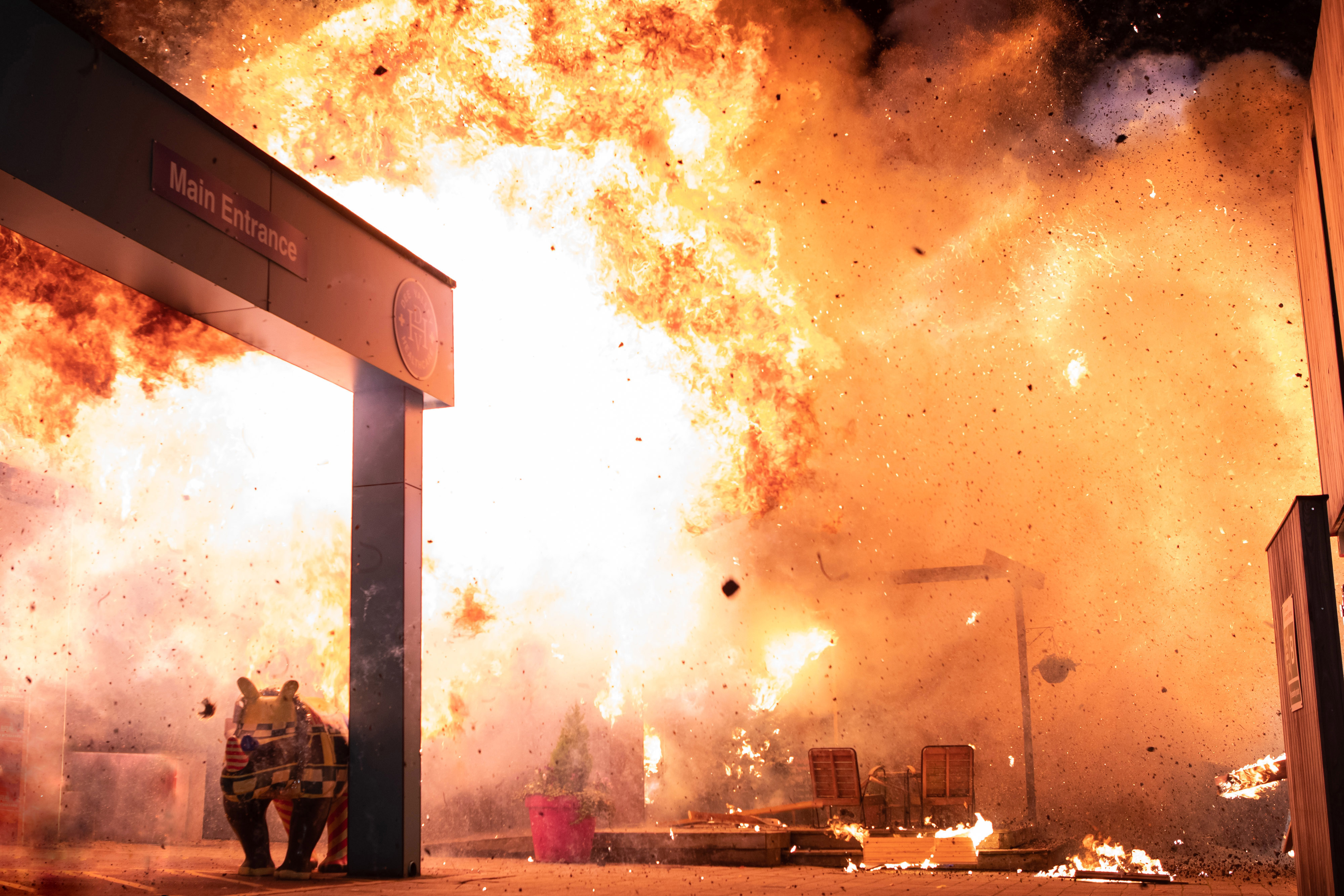 One of the hardest jobs a soap boss has is deciding to write out characters, usually for the sake of progressing a storyline.

And in the case of Hollyoaks, where stunts can wipe out whole reams of favourites, it must be even more of a wrench.

The show’s boss Lucy Allan has admitted to Metro.co.uk that it is almost impossible to sign the death warrant on characters but sign it she has as a major explosion at the Salon de The results in more than one casualty.

Viewers have already seen the curse of Mercedes McQueen (Jennifer Metcalfe) strike again as her husband Sylver (David Tag) was left to die in the burning rubble.

But the carnage is not over yet as lives hang in the balance.

With Juliet having flatlined and Toby and Celeste still trapped, there looks set to be yet more tragedy in the pipeline.

Speaking to us regarding the stunt and asked about the process of deciding who is for the chop, Lucy cringed: ‘It’s agonising! We sit in a writer’s room, all of us and it’s such a difficult decision to see who you won’t keep.

‘But I also think it’s really important to recognise that some of the most iconic characters in soap are the ones who aren’t there anymore and are remembered for their amazing exit storylines.

‘Look at Ricky Whittle, who played Calvin and where he is now. I killed him many moons ago and that was a really difficult choice to make – it works both ways.’

The deaths this week certainly won’t be forgotten in a hurry by the rest of the village community as the producer has revealed that they are the catalyst for stories opening out across the year.

‘Channel 4 have really backed us and given the challenge of the hour long so very early on in the year and that event will galvanise the stories moving on,’ Lucy enthused. ‘It’s a big driver for the year.

‘As ever with Hollyoaks there are big issue led storylines that we tackle so very well. We have a few up our sleeve for the coming year which we think will set people talking; very exciting, first time stories and issues.

‘It’s all building fundamentally from the stunt episode this week.’ 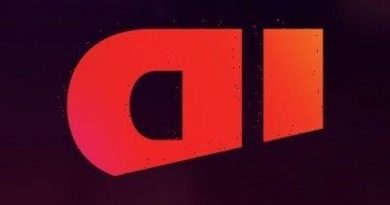 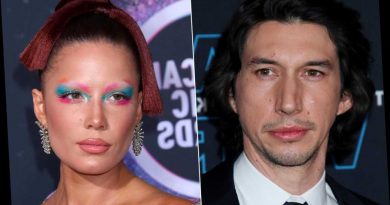 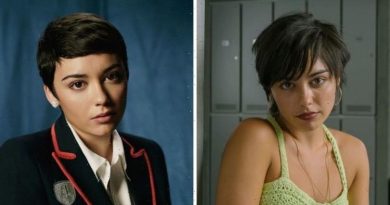