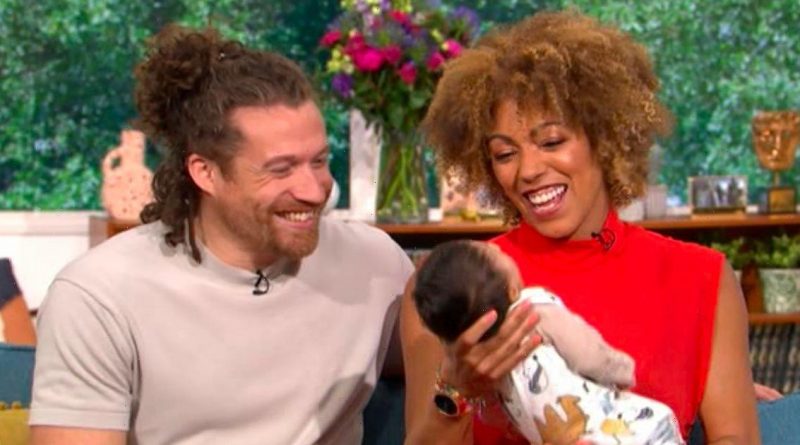 This Morning's Doctor Zoe made an appearance on Monday's episode of the show after giving birth to her new baby boy just five weeks ago.

Zoe Williams, the resident This Morning GP, appeared on the show alongside her partner Stuart McKay, 40, while she cradled their five-week-old baby boy Lisbon.

Presenters Holly Willoughby and Phillip Schofield swooned over the newborn as his parents welcomed him onto the This Morning set for the very first time.

Co-presenter Holly introduced the couple with their new baby boy, Lisbon, with her dubbing him one of the youngest "This Morning family members".

Dr Zoe explained she was rocking her son because he was "borderline on the verge of crying" and he "likes to keep moving".

Baby Lisbon's mum Zoe believes his love of being rocked is down to how much she ran during her pregnancy.

The new parents seemed overjoyed as they spoke about the origin of their new baby boy's name – Lisbon Lion.

New dad Stuart explained: "The first part is easy, we met in Lisbon, so that was on a list of names right from the beginning."

Zoe chimed in: "And Lion I guess, since we always symbolised our relationship with lions – mummy lion, daddy lion.

"When he was born we were like he's our little lion," the proud mum boasted.

The TV stars chatted candidly about Zoe's yearning to become a mother, with Holly discussing how Zoe had considered freezing her eggs.

Holly then asked Zoe how it felt to have been a mother for five weeks, and Zoe got quite emotional as she said: "Obviously it's the hardest thing in the world. It's just amazing, life is now complete."

But they added that if they were to be "very, very lucky" they might welcome more children in the future.

The couple went on to say how they were "so blessed, so grateful, so lucky".

While Zoe wore a red dress as she rocked her small child in her arms, Holly commented on the new mum's appearance and figure.

Holly and Phil swooned over baby Lisbon as Zoe continued to rock her newborn son, while Stuart lovingly gazed at their baby boy.

The happy couple announced their pregnancy in January.

The announcement came after Zoe had said she considered using a sperm donor in her quest to become a mother.

Sharing a sweet photo of her new baby’s hands resting on hers and Stuart’s in June, the popular ITV doctor captioned the image: “So delighted to announce that baby Williams-McKay has arrived and we are all safe, sound and doing great."

This Morning airs weekdays at 10am on ITV 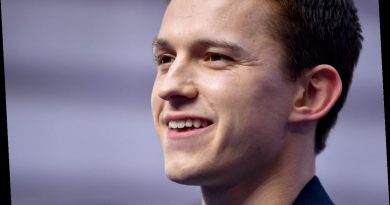 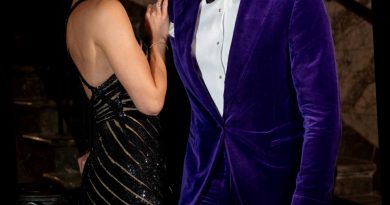