Home » TV & Movies » Hollington Drive season 2: Will there be another season? 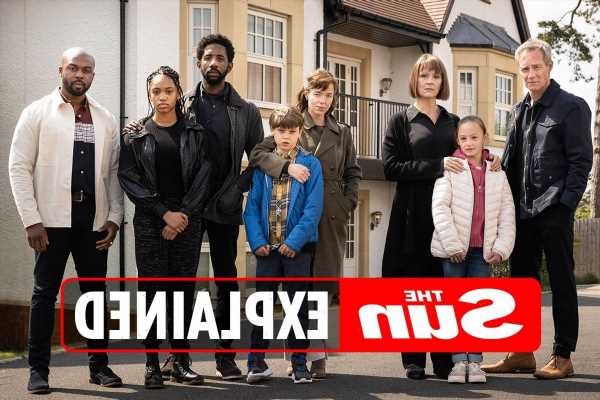 HOLLINGTON Drive is set to finish TONIGHT (October 20, 2021) after its fourth episode.

Find out here if there will be a season two of the ITV drama.

Will there be another season of Hollington Drive?

ITV is yet to announce if there will be a season two of Hollington Drive.

Once it has been confirmed you can expect to see the latest here.

What happened in season one of Hollington Drive?

The plot follows the story from the perspective of two sisters, Helen (played by Rachael Stirling) and Theresa (played by Anna Maxwell Martin).

The latter of whom fears their son may be involved in the fate of the missing classmate.

The four-episode series will explore exactly what happened, as the troubled family is forced to face their traumas from the past and present as a police investigation lands at their feet.

A synopsis for the series reads: "On a Summer evening in the seemingly idyllic suburb of Hollington Drive, 10-year-old Alex Boyd is declared missing. Sisters and social pillars within the community, Theresa and Helen, struggle to hold their lives and their families together in the wake of this tragedy.

How can I watch Hollington Drive season one?

The first episode aired  Wednesday September 29 2021 at 9pm on ITV.

There are four episodes in the series and episodes aired weekly at the same time and place.

To watch all the previous episodes head over to ITV Hub. 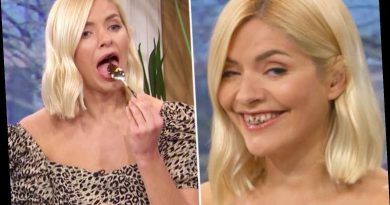 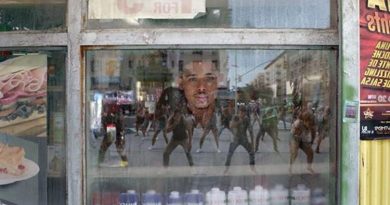