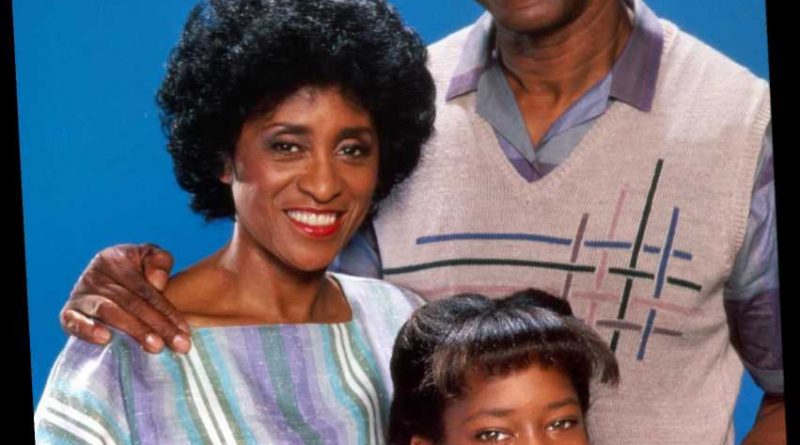 Regina Rene King was born in Los Angeles on Jan. 15, 1971, and has been acting for more than 35 years. She’s gone from child star to Oscar winner, and recently made her directorial debut with the film One Night in Miami, which became the first film directed by a Black woman to be selected to premiere at the Venice Film Festival in the fest’s 88-year history.

She’s also a part of Golden Globes history as one of three women to be nominated in the best director category this year. Prior to 2021, there was never more than one woman nominated in that category at a time.

The star has had an incredible career with roles that have defined big moments in history, starting off as Brenda Jenkins on the hit sitcom 227. King played the daughter of Mary and Lester Jenkins on a show that paved the way for Black families to be portrayed positively with two parents at home, which was not as common on television at the time. She described her experience playing Brenda from 1985 to 1990 as her “foundation” in an interview with Today. The show’s creator, Christine Houston, was also the first African-American woman to receive a “created by” credit in primetime television. The year after 227 wrapped, King took on the role of Shalika in John Singleton’s directorial debut, Boyz n the Hood. It was her first feature film and her moment to prove to audiences that she could be more than Brenda. She described her involvement in the film as “life-changing” to the Wall Street Journal.

The coming-of-age movie became a cult classic that exploded onto the scene when it was released in 1991. Singleton, who died at the age of 51 in 2019 after suffering from a stroke, made history as the youngest director and first African-American person to ever be nominated in the Best Director category at the Academy Awards. The film debuted at No. 1 at the box office its opening weekend and grossed more than $27 million domestically, according to Revolt. After a couple of TV appearances and a part in another John Singleton film, Higher Learning, King played a small yet memorable role in the classic film Friday, stealing the show as Ice Cube’s character Craig Jones’ no-nonsense sister, Dana. In 1996, King stepped into another supporting yet commanding role as Cuba Gooding Jr.’s wife Marcee Tidwell in Jerry Maguire. The year 1998 was a big one for the star, who had several films come out, including How Stella Got Her Groove Back, in which she played Angela Bassett’s protective sister. That same year, she also played Cecily Banks in the action flick Mighty Joe Young and Carla Dean in the thriller Enemy of the State, opposite Will Smith. King acted alongside Chris Rock in the 2001 comedy Down to Earth. The story follows Lance Barton (Rock), who dies before getting a chance to get closer to Sontee Jenkins (King), and returns to Earth in a borrowed body of an extremely wealthy white man to try and take advantage of his second chance. In 2002, King stayed the comedy course and played Grace Rossiter in Legally Blonde 2 and Kim Hinton in Daddy Day Care, alongside Eddie Murphy. King earned best actress at the BET Awards and a Screen Actors Guild Award nomination for outstanding performance by a cast in a motion picture for her role as Margie Hendricks of The Raelettes in the acclaimed biopic Ray (2004). Following her return to TV, King embodied Sandra Palmer in the action-crime series 24 in 2007 before channeling Lisa Moore in the holiday classic, This Christmas. From 2009 on, King remained a fixture on television as Detective Lydia Adams in Southland, a role that grew to mean more to women, especially Black women, who had rarely seen themselves represented onscreen as a lead in an hour-long drama.

“I’m just really thankful to have the chance to portray a character you don’t see every day,’’ King told the Daily Beast. “I have women come up to me all the time and say that exact thing to me. They say they love my character and how she is a real woman with a real career that they believe. People love to see themselves on screen in a way that makes sense and seems on point.” As if her onscreen characters haven’t proven her masterful talent for acting throughout multiple genres, King is also an outstanding voice actress, having voiced both Riley and Huey Freeman in the adult animated sitcom The Boondocks. From 2014 to 2018, King was all over television, appearing as Ruby Wain in The Strain, Erika Murphy in The Leftovers, Terri LaCroix, Aliyah Shadeed and Kimara Walters in American Crime, and Latrice Butler in Seven Seconds. At the 2019 Academy Awards, King won her first-ever Oscar for Best Supporting Actress for If Beale Street Could Talk for her role as Sharon Rivers. The actress made a tearful speech as she proudly accepted her award on stage.

“To be standing here, representing one of the greatest artists of our time, James Baldwin, it’s a little surreal,” she said of the celebrated author who wrote the book the Barry Jenkins film was based on.

“James Baldwin birthed this baby, Barry you nurtured her, you surrounded her with so much love and support and so it’s appropriate for me to be standing here because I’m an example of when support and love is poured into someone.”

King also won a Golden Globe for best performance by an actress in a supporting role in a motion picture for her work in the film. King starred as protagonist Detective Angela Abar, a.k.a. Sister Night, in the 2019 superhero HBO limited series Watchmen, which is based on the 1986 DC Comics series. The show collected several Emmys, including King’s win for outstanding lead actress in a limited series or movie, and was applauded for highlighting historical events, such as the 1921 Tulsa Race Massacre, and dissecting topics surrounding race and white supremacy. While King has set aside time to direct episodes of several TV shows — including Being Mary Jane, Scandal, This is Us and Shameless — the star made her first feature film directorial debut with 2020’s One Night in Miami, a fictional story that follows icons Malcolm X, Sam Cooke, Muhammad Ali and Jim Brown gathering to discuss their roles in the Civil Rights Movement.

King is up for best director at this year’s Golden Globes and her film is already an AFI Award winner for movie of the year. 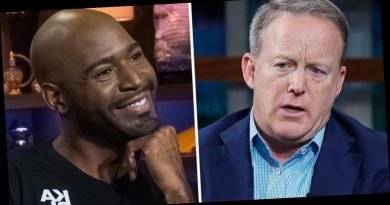 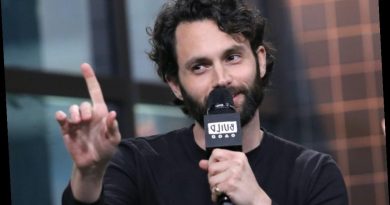 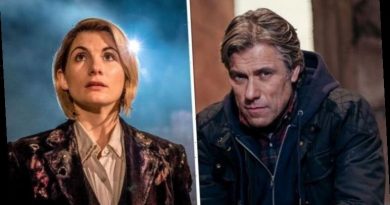