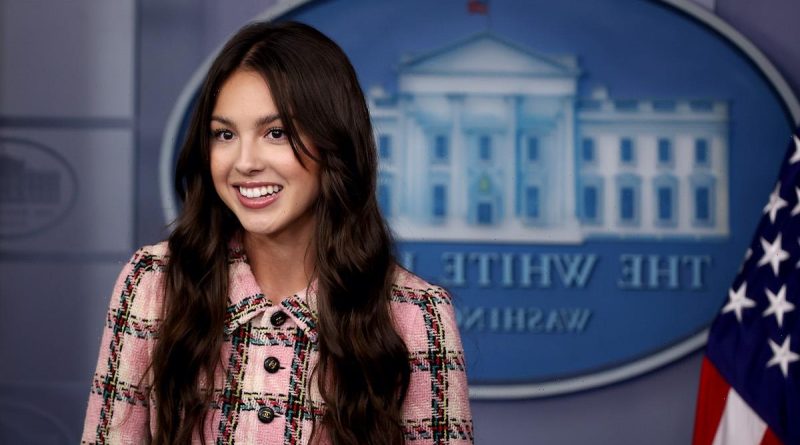 Olivia Rodrigo had dreams of becoming a successful singer-songwriter since she was a young child. But even she couldn’t have predicted how much success she would ultimately gain when she made her musical debut as a solo artist. While Rodrigo had gained recognition thanks to being cast in show like High School Musical: The Musical: The Series, her debut single “drivers license” helped catapult her into superstardom. 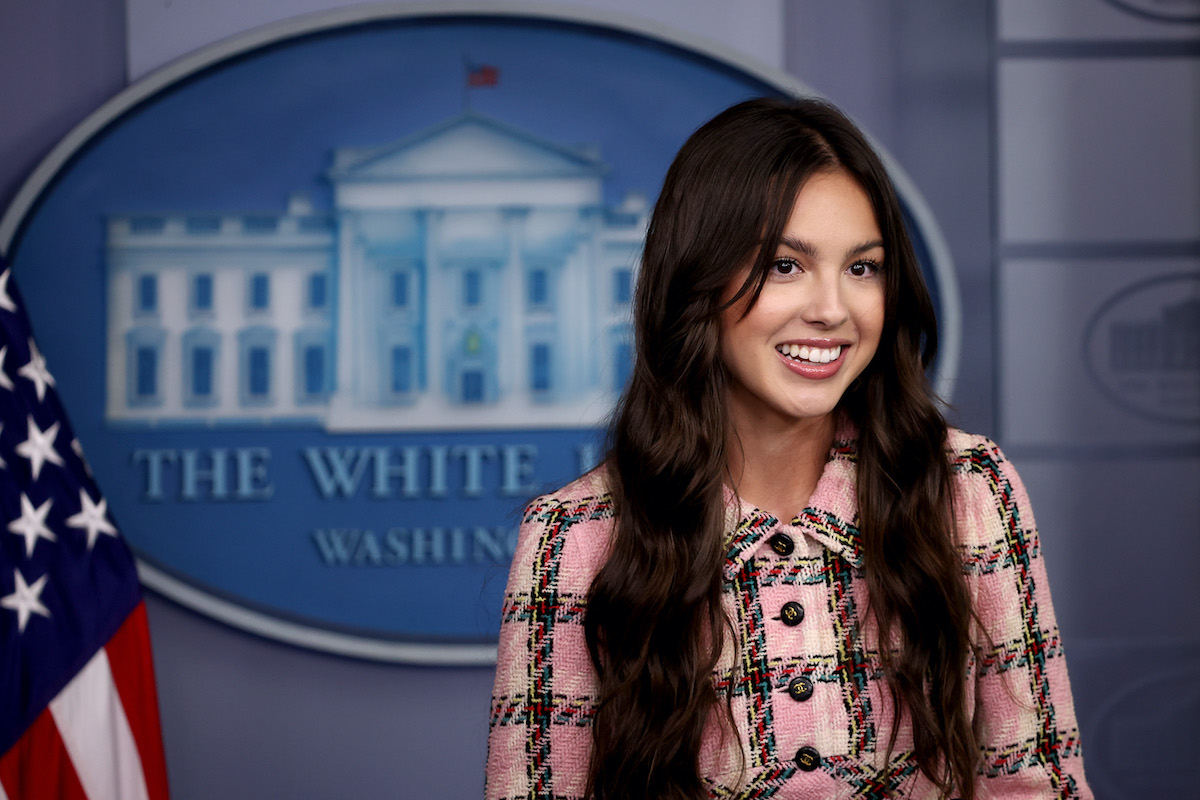 Rodrigo’s debut single quickly climbed the charts and broke a number of records on streaming platforms like Spotify. The Sour artist had previously penned songs for for High School Musical: The Musical: The Series, but “drivers license” showed a whole new side of Rodrigo. She quickly followed the debut song up with two additional singles “deja vu” and “good 4 u”, proving that she was anything but a one hit wonder.

Of course, Rodrigo isn’t the first Disney darling to find mainstream success. Demi Lovato, Miley Cyrus, and Selena Gomez have all had success in the music world. However, what is different about the High School Musical: The Musical: The Series star is that she’s chosen to keep her solo music career completley independent of the Disney machine. In an interview with NYLON, the “traitor” singer got candid about why.

“I’m very aware of that classic ‘Disney pop girl’ archetype,” Rodrigo shared, referencing her work on High School Musical: The Musical: The Series. “My music is definitely separate from my acting in a way I always dreamed would happen. When ‘drivers license’ came out, everyone was like, ‘I have no idea who this Olivia Rodrigo girl is, but I love this song.’ That is the absolute dream for me, because I’ve always wanted to be taken seriously as a songwriter. Being an actor can interfere with that, just because being an actor is based on telling lies, and being a songwriter is based on telling the absolute, whole truth.”

For now, it seems as if the momentum in Rodrigo’s music career is usurping that of her acting career. After releasing her debut album, “Sour” and achieveing even more fame and successs, fans are wondering if Rodrigo’s days in the High School Musical: The Musical: The Series cast have come to an end. As the Season 2 finale left Nini’s future fairly ambiguous, fans are wondering if the “brutal” singer will make her exit from the cast in order to focus on music.

“I want the show to succeed, but the actors who make the show are always more important to me than the product,” Tim Federle, showrunner of High School Musical: The Musical: The Series, shared with Entertainment Weekly. “I guess what I mean is, I want Olivia to be happy. I’d love for her to keep making the show, but at the end of the day I’m there to be both the head cheerleader of my series and also read the moment and say, ‘Wow, what Olivia is going through feels so unprecedented that I just want to support her in all of her dreams.’” 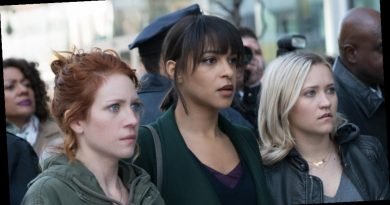 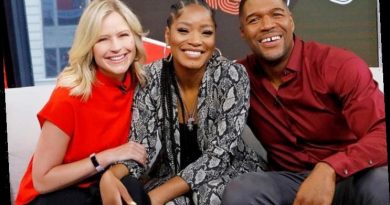 Keke Palmer Denies Rumors That ‘Strahan, Sara and Keke’ Is Canceled Due to Her Activism 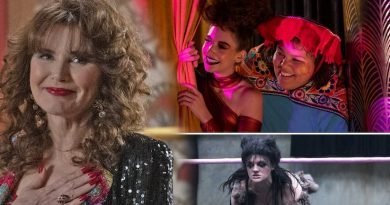