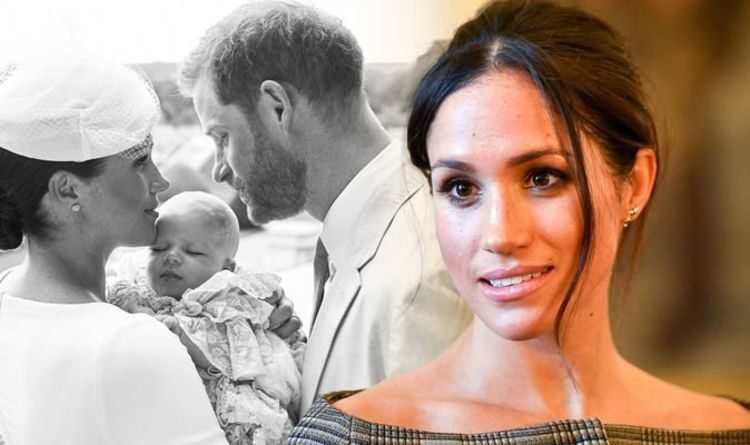 Meghan Markle, Prince Harry and Archie Harrison will land in South Africa today for a royal tour. Naturally, all eyes will be on the four-month-old as he heads on his first official state trip. And what’s more, the little one will be breaking a record when he lands.

Royal expert Russell Myers appeared on Lorraine earlier today to discuss the ins and outs of their South Africa visit.

Ahead of their touch-down, the reporter informed the host Meghan’s little boy would be making history.

“[Archie’s] going to be the youngest royal to ever go on a royal visit.” 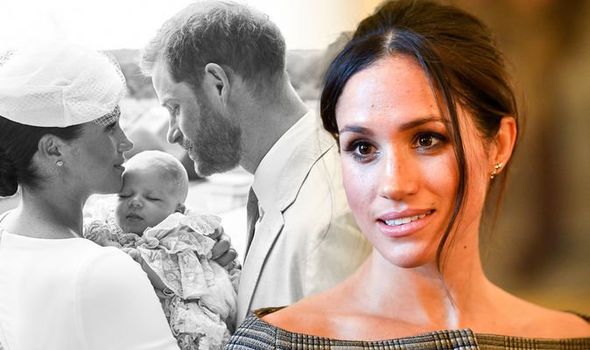 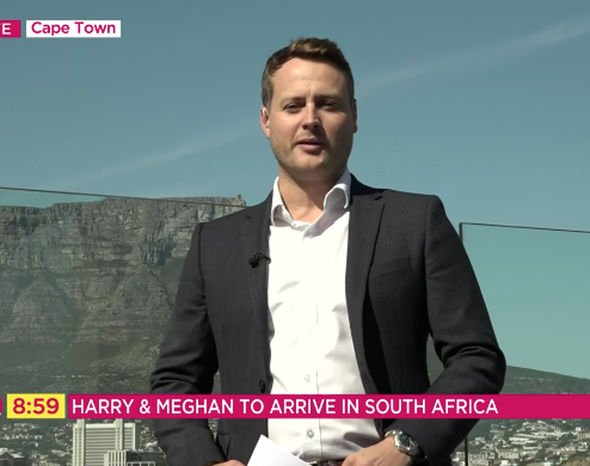 Prince George was eight-months-old when he went to Australia with the Duke and Duchess of Cambridge, William and Kate.

But at just four-months-old, little Archie becomes the youngest royal to go on a state visit.

Russell continued: “They’re going to be doing different things. They won’t be out and about all the time and they will actually be apart for some of it.

“Prince Harry will be going to Angola and this is important because he will be continuing the work Princess Diana started about the dangers of landmines and the effect they have.” 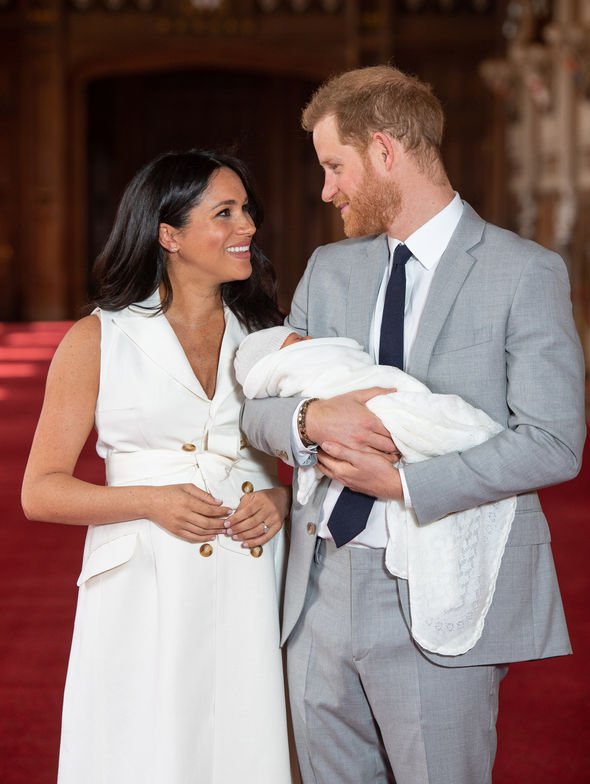 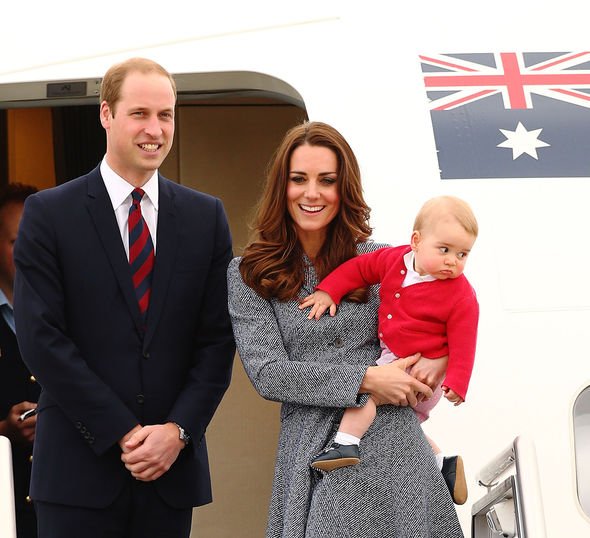 What’s more, the royal couple will be paying for some of their entourage who will be accompanying them on their visit.

It’s believed the pair will pay Archie’s nanny and Meghan’s hairdresser as well as their new private secretary.

As well as this, they also chose to fly commercially to South Africa, after facing major backlash for travelling on private jets this summer.

While in South Africa, the couple will have an incredibly busy schedule.

It’s thought they will take on up to 86 official engagements over the coming days and will see them split up for some of it.

Meghan will be making a landmark speech today about gender violence during the nine-day trip.

She has made women’s rights the focus of her agenda and it is believed will be the top of her priority from today onwards.

Meanwhile, the Duke of Sussex will leave the Duchess for a small while, as he travels to Botswana, Malawi and Angola.

They will then reunite in Johannesburg towards the end of their trip.

Russell spoke of their planned arrival which is thought to be very quiet compared to previous royal trips.

He explained: “There will be a bit of a low-key arrival due to logistics.

“The president wasn’t able to meet them so they chose a low-key arrival.

“There’s a lot of excitement in South Africa and all of Africa.”

Lorraine airs weekdays on ITV at 8.30am. 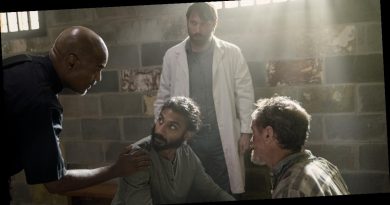 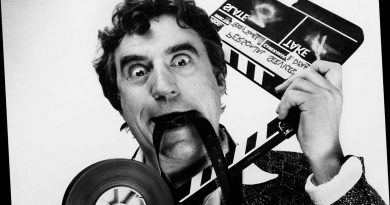 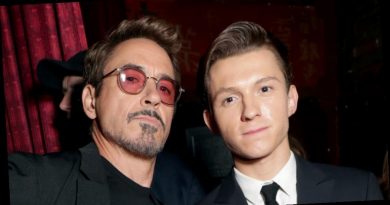