It is impossible to watch Euphoria without becoming ridiculously obsessed with Jules Vaughn (Hunter Schafer). She is truly a perfect character. From the moment she said “Bitch, this isn’t the ’80s. You need to catch a dick!” in response to learning that Kat was still a virgin, I knew I was going to love her forever. But the tragic thing is, Jules has had a pretty rough go. Her backstory is totally heartbreaking. Here’s what we know about it so far, including what you need to refresh your memory on before you watch the Jules-focused Euphoria bridge episode this weekend.

She moved to town after her parents’ divorce.

In the very first episode, it’s explained that Jules is the new kid in town. (We just don’t know exactly where that town is, because it’s never stated. Irrelevant, I guess!) She moved from a city to the suburbs with her dad. As Rue’s narrating, she mentions she isn’t fully sure what happened in Jules’s parents’ divorce but that it must have been pretty nasty because fathers rarely get full custody. There is a scene in which Rue says that around the time Jules got better, her mom got “worse,” but there are no further details just yet.

She was admitted to a psychiatric hospital as a child.

When Jules was 11, her mom took her on a “road trip” to see a psychiatrist. At the end of the session, she was told that she was being given a tour of a psychiatric hospital. About halfway through the tour, Jules realized that her mother had lied and she was being admitted to the unit. During her stay in the psychiatric hospital, she self harms, but she is eventually able to leave once she recovers. When Jules gets home, she continues to develop a great relationship with her dad, but things with her mom stay strained. 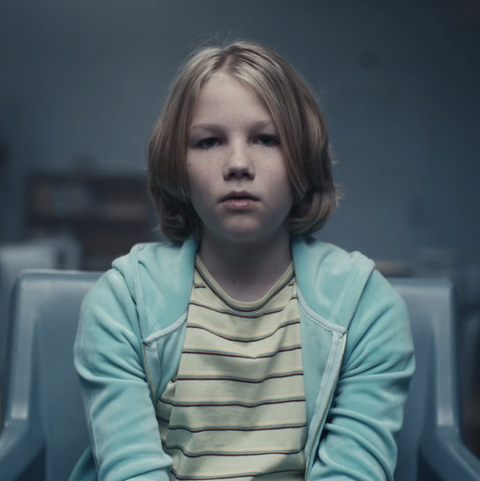 Jules started to transition when she was 13.

Jules began transitioning at 13 years old, which Hunter explains “is pretty young in the scheme of trans people.” Hunter also says that Jules was able to transition so young because she has a very supportive father.

“It’s hard to acquire the resources at that age to move forward with that process and be able to recognize all of your needs, mentally and physically. I think her dad being supportive allows her to be where she’s at when we first meet her, so it’s pretty vital.” BTW, in the show, Jules is 17.

In a video for the Euphoria Unfiltered series that runs at the end of each episode, Hunter explains why Jules seeks out violent sexual experiences with primarily white, cisgender men. 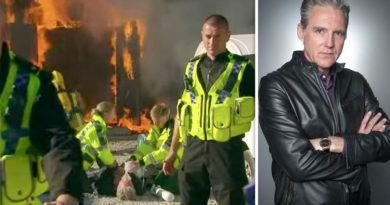 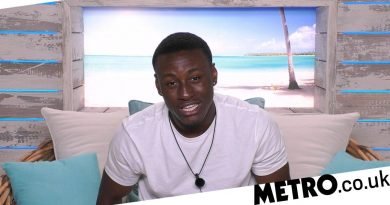 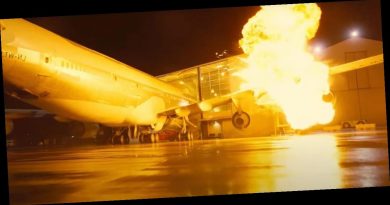