EXCLUSIVE: The attempt by Atlanta Braves slugger Henry Aaron to break Babe Ruth’s hallowed record of 714 career home runs, and the armed guard from the Atlanta police department assigned to keep him safe 24/7 amidst racist hate mail and death threats, will be turned into a feature film.

715! Is the working title of a film that will be written by Oscar-winning Precious scribe Geoffrey Fletcher. It will be produced by Mike Tollin and his Mandalay Sports Media, and Richard Saperstein through Bluestone, which will finance. Tollin’s producing credits include the Chicago Bulls miniseries The Last Dance, as well as the films Coach Carter and Radio, and Saperstein’s credits include Se7en, John Q and Hancock. Tollin also wrote and directed Hank Aaron: Chasing the Dream, the Oscar-nominated and Peabody Award-winning 1995 documentary that created the relationship with Aaron, his wife Billye and his estate, which makes this film possible. 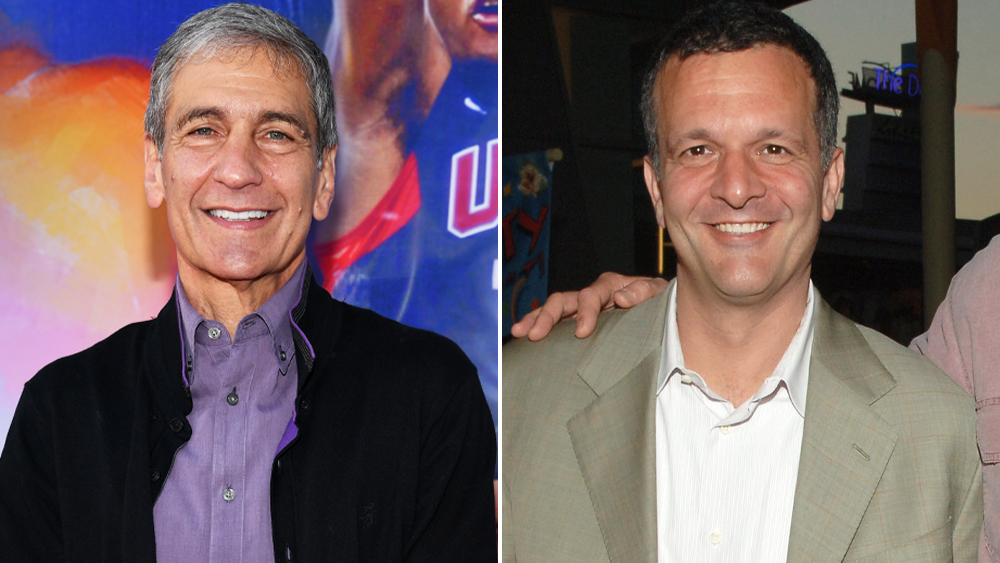 They are planning to release the film to coincide with the 50th anniversary of Aaron’s home run, which he hit on April 8, 2024. Tonight, his memory will be honored before Game Four of the World Series with the awarding of the Hank Aaron Award that goes to the outstanding regular season offensive performer in the NL and Al.

Discovered after a short stint in the Negro Leagues, Aaron signed with the Braves over the Giants, and later said the only thing keeping him from being a teammate of Willie Mays was the $50 a month more that the Braves offered. He was one of the most consistent and durable players, and by 1973, was poised to surpass Ruth’s career homer record. What should have been a joyful capper to a great career was instead turned into an opportunity to shine during duress as a reluctant hero. The humble Aaron was subjected to an onslaught of racist hate mail and enough death threats. While Aaron at the time bore the abuse quietly, many of the threats were credible enough to warrant the bodyguard.

The film will focus on these two Black men confronting the depths of bigotry in the Deep South, as Aaron tried to maintain his focus to break baseball’s most hallowed record. Even as Aaron rounded the bases triumphantly after hitting 715, two white fans who mobbed him on the base paths to Aaron’s mind could have been there to harm him.

“Funny you remember that, my favorite line in the documentary came after I tracked down those two knuckleheads, who were just two drunk college boys who scored a couple tickets and decided to jump the fence and go,” Tollin said. “Calvin Wardlow was the detective who’d been assigned 24/7 to be the armed guard and companion to Henry. I’m intercutting between these guys and Calvin, who is sitting in the front row with snub nosed pistol and binoculars, and he said, ‘I had to make that split-second decision of whether those kids were truly dangerous or not, and I decided to put my pistol back in the case.’ Cut back to the kids, who go, ‘we want to commend Officer Wardlow on his excellent judgment.’ Instead of what should have been the most triumphant victory tour of any athlete we’ve ever witnessed, he’s got an armed guard, living out this nightmare with hate mail and death threats. They had to bring their daughter home from college. Nobody ever knew how real it was, but he was 39 and he hit 40 homers with a .301 average. Talk about concentration, blocking it all out.”

Saperstein said: “Hank Aaron was an American hero. I’m honored to help bring his brave and relentless pursuit to become baseball’s home run king to the screen.” Aaron’s career record was eventually eclipsed by Barry Bonds, but the suspicions and allegations of his ingestion of steroids and HGH leave purists feeling like Aaron still holds the record.

Fletcher is also adapting His Truth is Marching On, based on Jon Meacham’s biography of civil rights icon Congressman John Lewis, for Apple and Eden Productions, and is writing a miniseries for MRC based on the life of Robert Smalls, who escaped enslavement via Confederate supply ship to later serve five terms as a congressional representative. He is also writing the feature biopic Kimbo Slice, based on the life of the eponymous famed MMA fighter, for Anonymous Content. Fletcher is represented by Verve and Gang, Tyre, Ramer; Tollin is UTA and WME.

Takes Stand In Sex Assault Trial: “For Five Years I’ve Been Unable To Clear My Name” 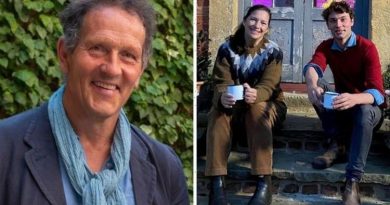 Why isnt Monty Don on the Gardeners World winter special? 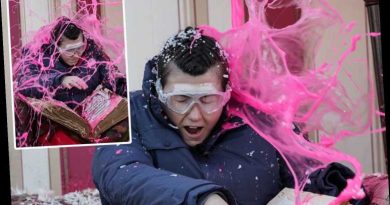