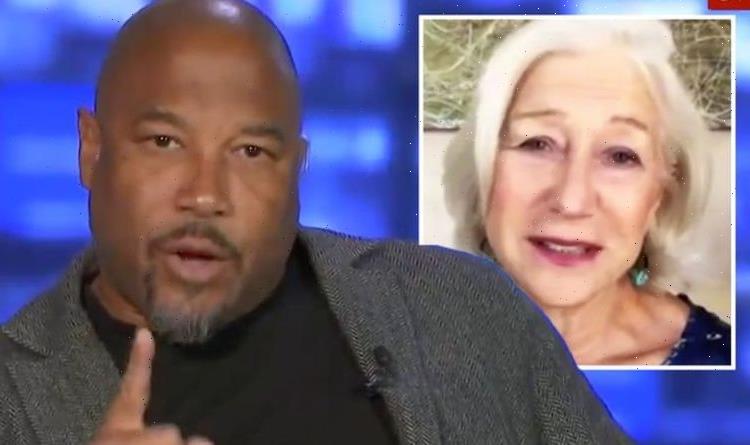 John Barnes spoke about equality and racism in a heated debate on 5Live with presenter Nihal Arthanayake. Speaking about how not everyone has equal opportunity, he used Helen Mirren as an example stating she has been given opportunities to succeed that other women her age have not.

Nihal asked: “What’s your definition of blackness John that people like Stormzy are elevated out of or indeed you? You’ve been elevated.”

“So if you look in the inner cities and in Africa and if I’m talking about the elite, that’s why I say we have to be elevated out of that space. Or if you’re female.

“When you have Meryl Streep and Helen Mirren winning Oscars and they’re over 70 and they say this is a victory for women over 70s, no it’s not, it’s a victory for those two.

“Other women over 70 aren’t given those opportunities.

“They’ve been elevated out of a space where 70 year old women are seen, the average 70-year-old woman is seen.”

Nihal probed: “So when Stormzy headlines Glastonbury, that’s just a triumph for him?

“When Stormzy headlines Glastonbury, there are still children stabbing each other in London and people still can’t get jobs and opportunities,” John hit back.

“So Stormzy’s got an opportunity and it’s great for black people to see Stormzy and think, ’Yes we can,’ and feel that we can but history shows that we can’t.” 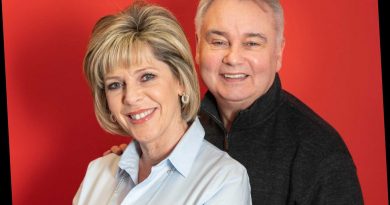 Where are Eamonn Holmes and Ruth Langsford? Here's why Richard and Judy are hosting This Morning today 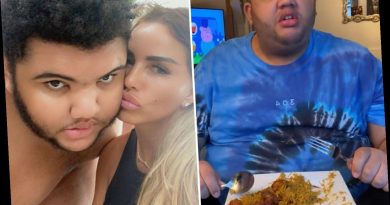