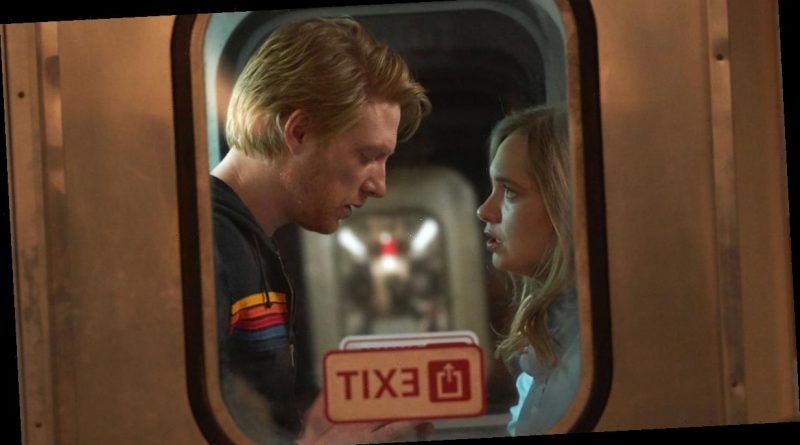 HBO has released the official teaser trailer for “Run,” its upcoming romantic-comedy thriller, executive-produced by jack-of-all-trades Phoebe Waller-Bridge (the Emmy-winning force behind “Fleabag,” “Killing Eve,” and “Crashing”). You can check out the trailer below.

“Run” stars Primetime Emmy Award winner Merritt Wever (“Nurse Jackie” and “Unbelievable,” and the Netflix movie “Marriage Story”) and Domhnall Gleeson (“Ex Machina,” “Star Wars: The Rise of Skywalker”) as Ruby and Billy, college exes who reconnect as the result of a pact they made 17 years prior as students: If either one of them texted the word “RUN” and the other replied the same, they would drop everything to meet at Grand Central Station and travel across the United States together.

As the trailer reveals, Billy is the one who initiates the “RUN” protocol, but Ruby replies “RUN” right back — even though she has a life waiting for her in the suburbs. With barely any possessions in tow, Ruby and Billy decide embrace the “carpe diem” mentality and choose to live in the moment — together, as exes. Because that always works out. Even if their choice is “unforgivable,” as Ruby says, “People forgive all sorts,” says Billy. “Don’t they?”

Throughout Season 1 of “Run,” the lineup of recurring guest stars will include Waller-Bridge as Laurel, a woman whom Ruby and Billy meet during their journey; Tamara Podemski (“Coroner”) as police detective Babe Cloud (what a name); and Archie Panjabi (“The Good Wife”) as Fiona, Billy’s former PA. And while Ruby says she’s been “totally honest” with Billy this whole time, that honesty doesn’t appear to extend to the existence of the also-recurring Rich Sommer (the sniveling Harry Crane on “Mad Men”) as Laurence, Ruby’s husband and clearly the proverbial elephant in the room during the trailer. “Is anyone totally honest?” Billy asks. Good question. The answer, in the world of “Run,” is probably no. 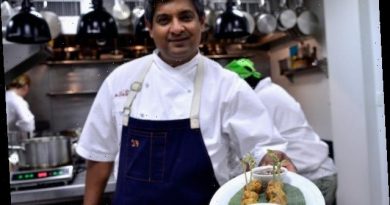 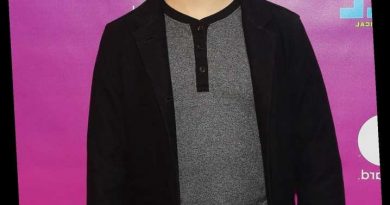