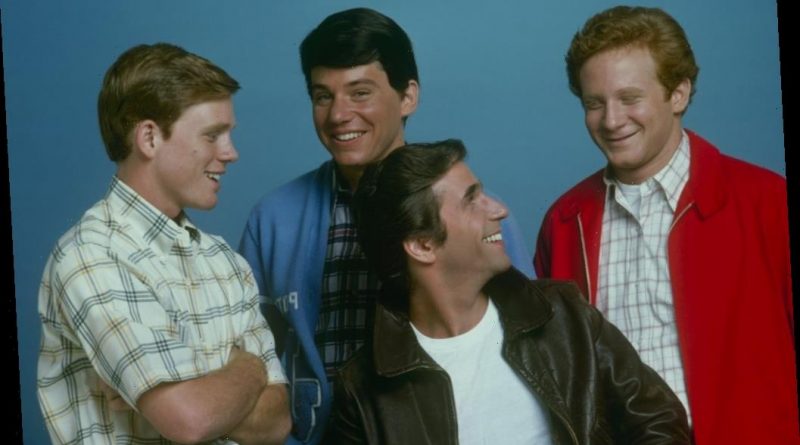 The show about a nuclear family in the 1950s resonated with viewers. One of its stars was a familiar face: Ron Howard who was well-known for his portrayal of Opie Taylor on The Andy Griffith Show.

Howard, however, revealed to the Archive of American Television his disappointment with the show’s executives in regard to their placing co-star Henry Winkler on a pedestal in a very obvious way.

So much so, that the future filmmaker had to put his foot on the pedestal.

The rise of ‘Happy Days’ Fonzie

It seemed everything was going well for the actor and the rest of the cast on Happy Days, until Henry Winkler, who played Arthur “Fonzie” Fonzarelli, became a larger-than-life personality on the show.

The series from its start was written around teenager Richie Cunningham played by Ron Howard and his high-school friends. But viewers couldn’t get enough of Fonzie’s upraised thumbs, his leather jacket, and his trademark “Hey!”

Howard admitted that when the cast went on a publicity tour, it was “a little bit like we were a boy band and Henry was the lead singer.”

The producers eventually sat Howard down to tell him they were moving Henry Winkler more to the center of the show.

“During the off-season, I was approached by [the show’s executive producers], who basically said that Fred Silverman [President of ABC Entertainment] wanted to change the name of the show to Fonzie’s Happy Days.”

Howard stated that, in the same breath, they were offering him a raise as well as episodes to direct, seemingly to lessen the blow for him of having the show become all about Winkler’s character.

“I thought about it and went in and had a meeting with [the producers],” he said. “I went alone, no agents or anything. And I said, ‘I really signed on to be at the center of a show called Happy Days.’”

Howard continued, saying that he “respected what had happened,” but that he would rather “go back to film school” than participate in the Fonzified Happy Days.

It was a line in the sand. The future filmmaker made his stance clear: “This was not a negotiation; I just didn’t want to do it,” he said, expressing that he understood if that was the direction they wanted to go in.”

The show’s producers acquiesced to Howard

The actor also drove home the point that he loved and admired Henry Winkler but just didn’t “think he could feel good about it.” The producers concluded that the show’s title would remain the same if Howard wasn’t on board with it. The character of Fonzie would still get a greater focus, which was fine with him.

“I could accept that,” he said. “I just didn’t want it to be called Fonzie’s Happy Days. And they didn’t change it.

“It was a wonderful ensemble. Henry Winkler was like an older brother to me. And we were a huge hit.” 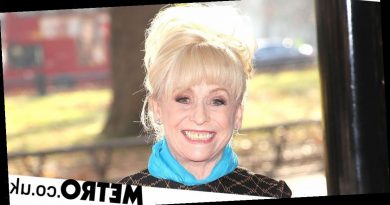 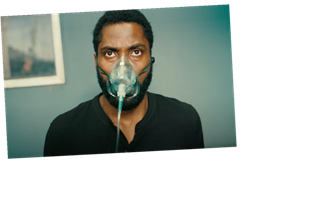 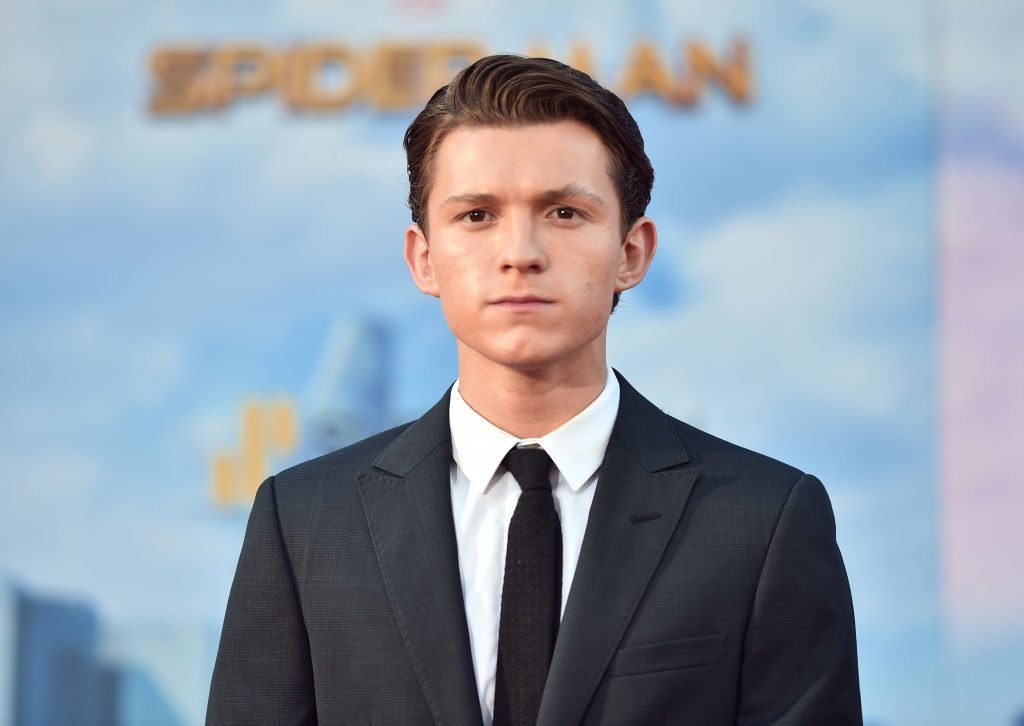 Tom Holland May No Longer Wish to Play Spider-Man: Here's Why