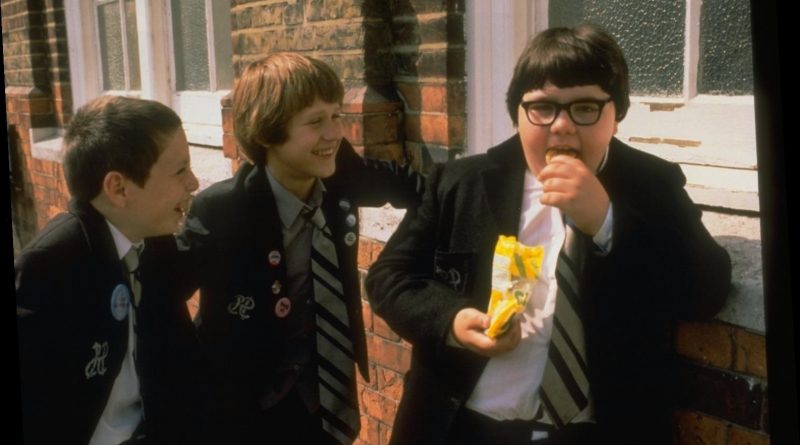 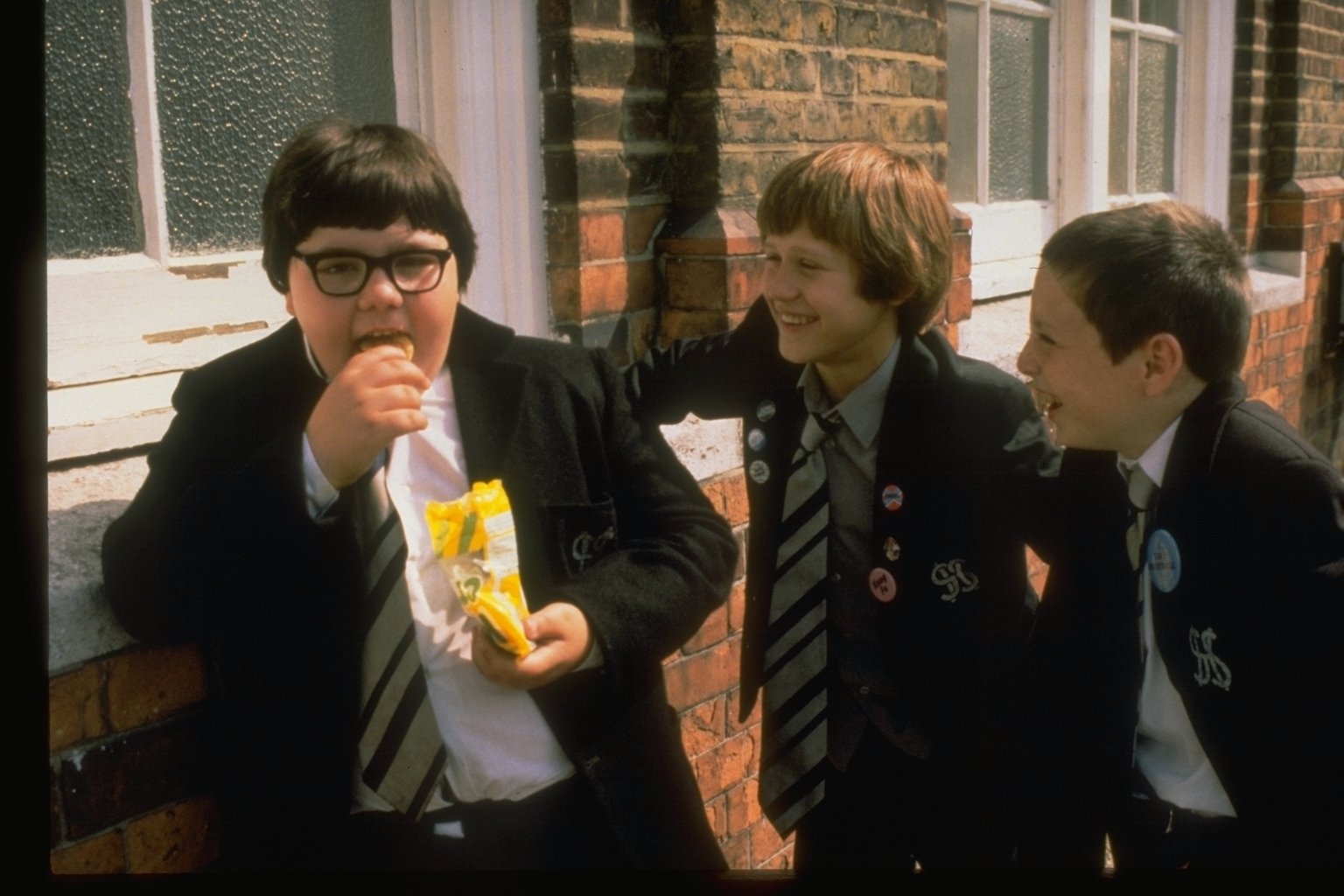 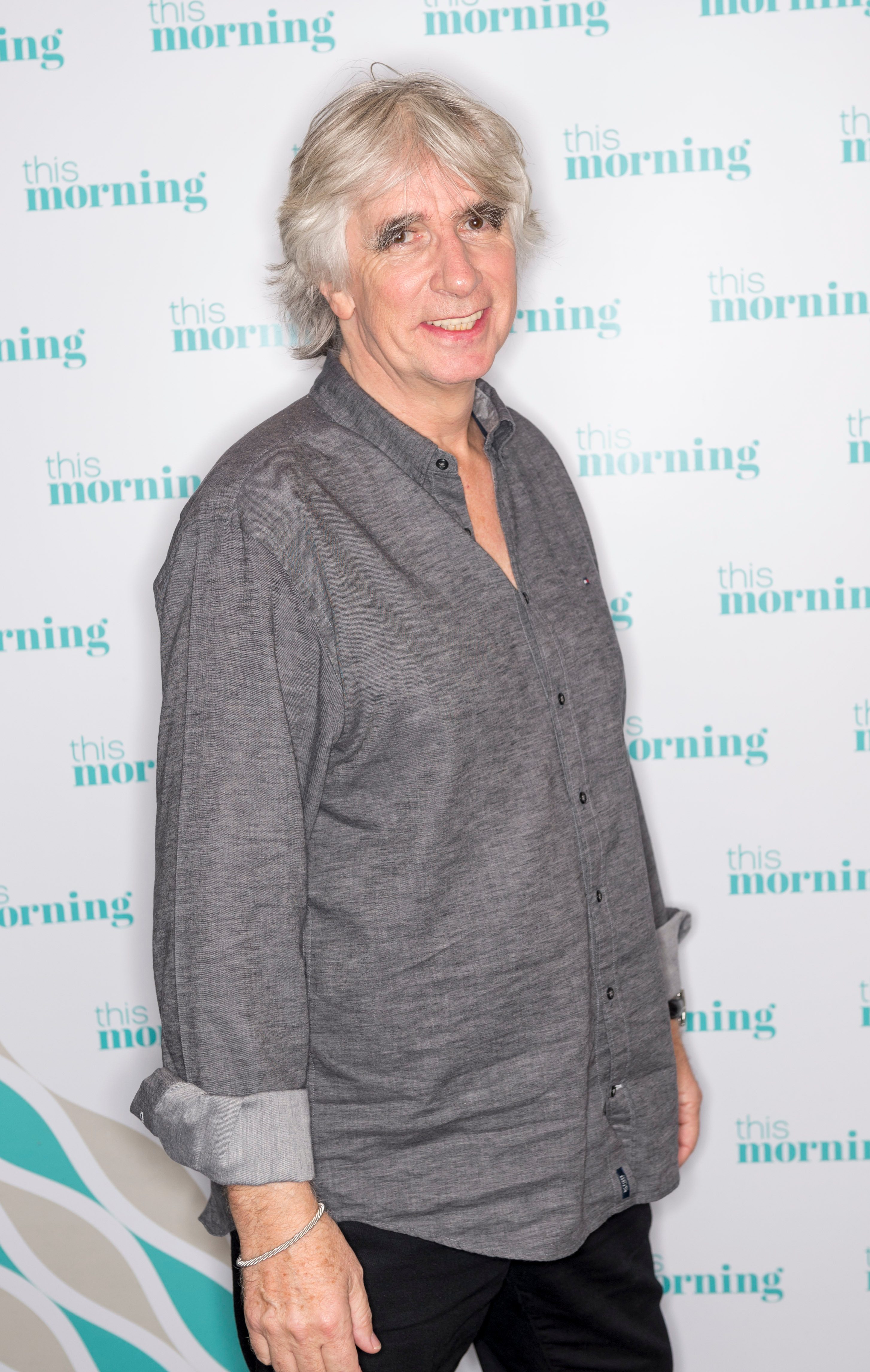 In its heyday, Grange Hill tackled everything from drugs to HIV, but Phil said if the show was rebooted, he would highlight modern issues like stabbings, trolling, grooming and homophobia.

"[I'd address] all of them, plus Extinction Rebellion and the cult of Greta Thunberg" he told Radio Times.

"But underscoring them would be the root causes -self worth, bullying, loneliness, isolation. Now, though, they'd be illustrated through the pressures of social media."

And Phil has even come up with an idea for how the show could be resurrected. 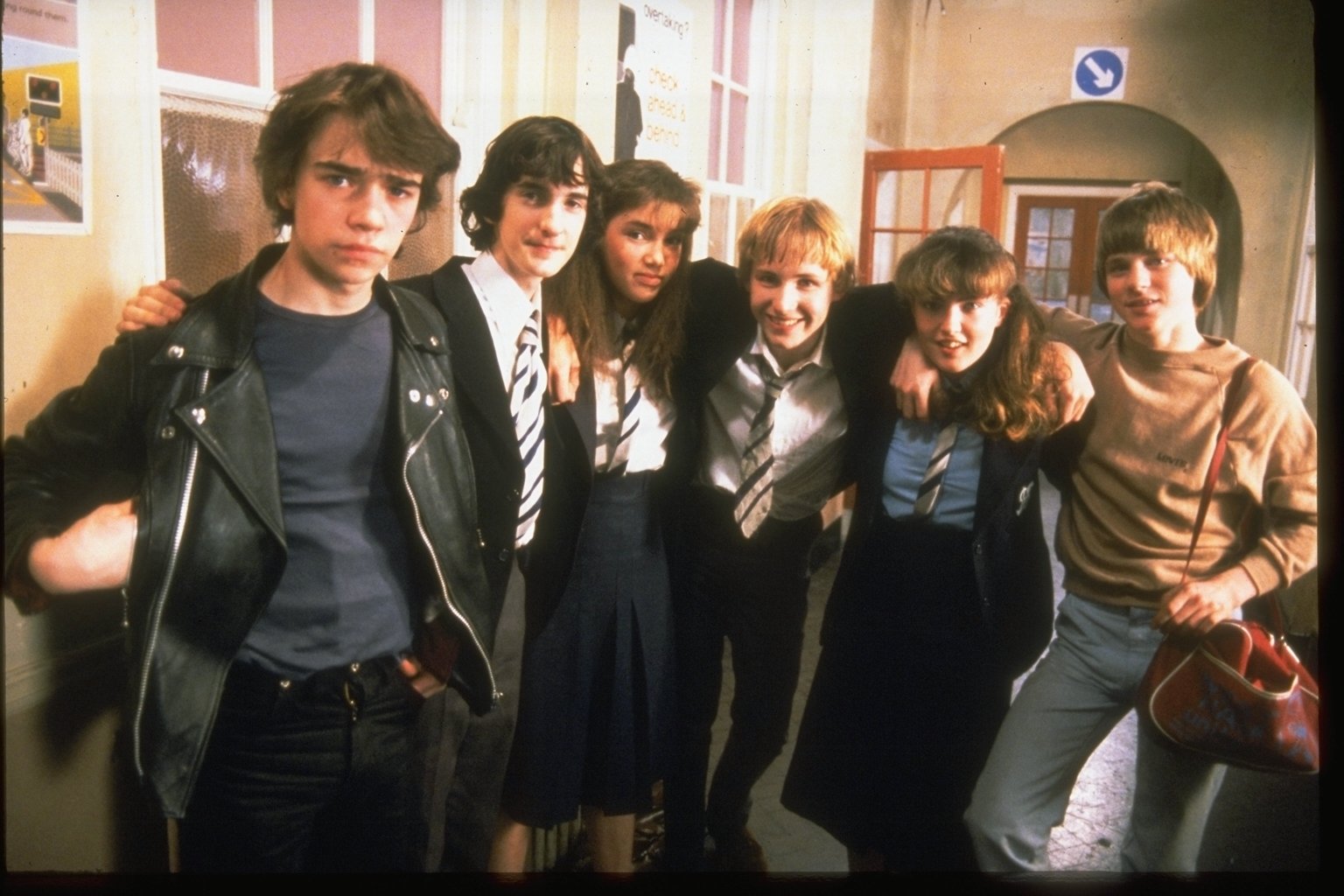 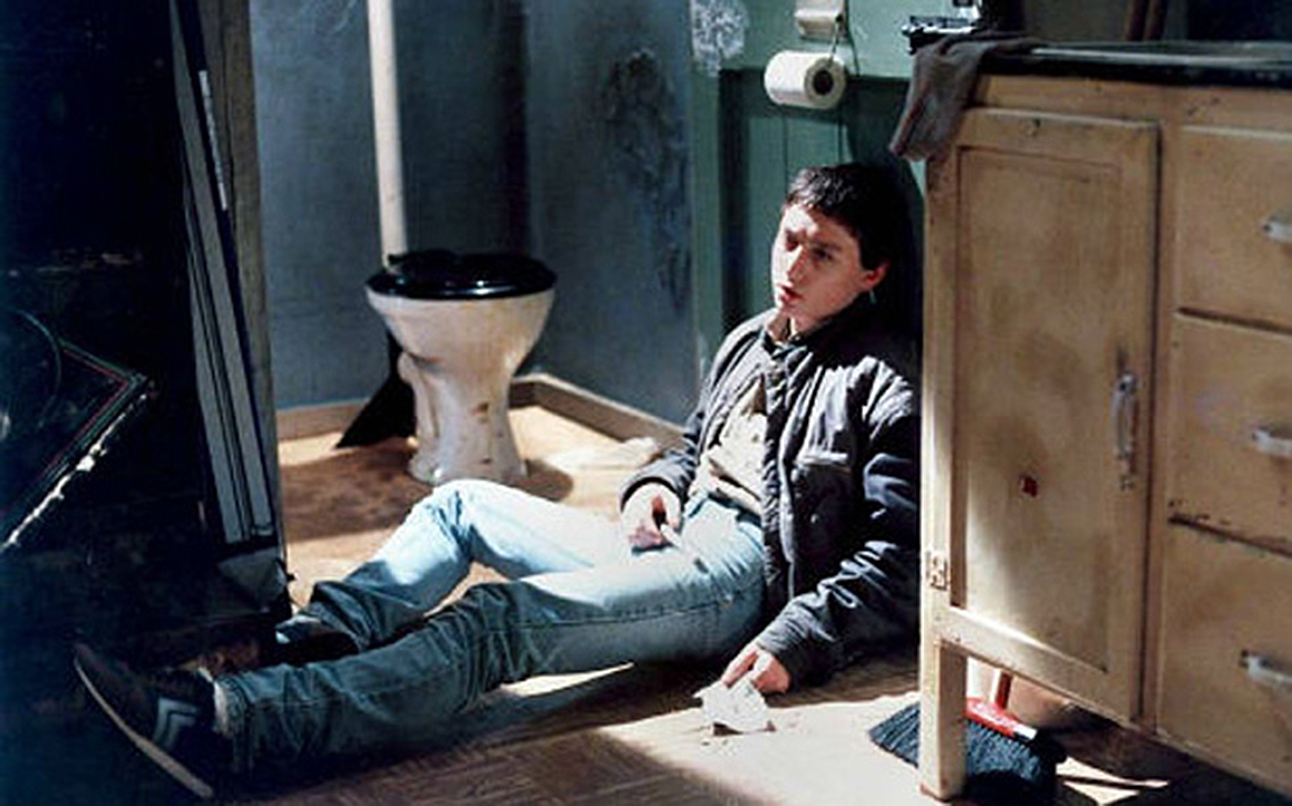 “It could be threatened with closure. But a few of the old characters come together to save it," he revealed.

“Zammo (Lee MacDonald) could lead the campaign, remembering how his friends at school brought him back from the brink.”

Grange Hill was set in a fictional North London secondary school and regularly brought in more than 12 million viewers.

Several of its stars went on to become household names, including Todd Carty who played Tucker and graduated to star as Mark Fowler in EastEnders. 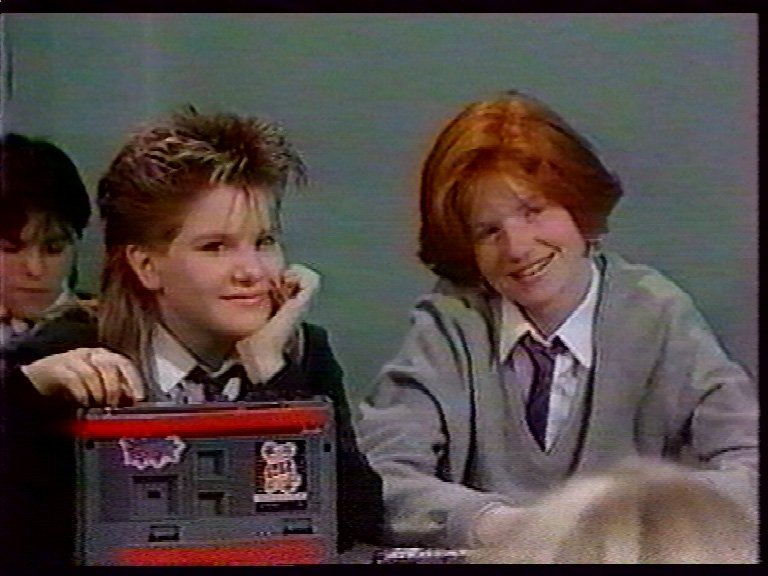 Another Albert Square legend who got her start in Grange Hill was Susan Tully, aka Michelle Fowler, who played Suzanne Ross in the teen show.

The cast of Grange Hill famously released an anti-drugs song, Just Say No, in 1986, to coincide with the character of Zammo getting hooked on heroin.

The track hit number 5 in the UK charts and even saw the cast visit the White House in the US to spread their message.

Grange Hill was axed in 2008 after 30 years, with the BBC claiming the series no longer reflected children's lives.

Children's BBC controller Anne Gilchrist said: "The lives of children have changed a great deal since Grange Hill began and we owe it to our audience to reflect this."

The BBC said yesterday that, despite Redmond's wish to bring the show back, there were "no plans" for a revival. 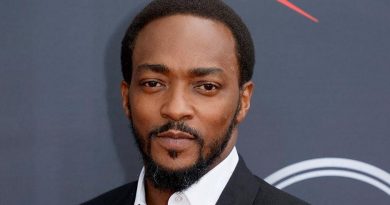 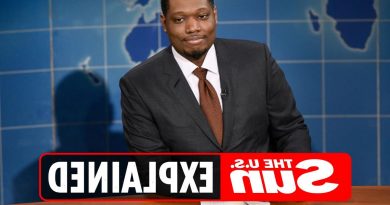