We’re only a few weeks into Katie Thurston’s season of The Bachelorette, and it’s clear she has zero tolerance for people who aren’t there for the *breathes exhausted sigh* right reasons. Which means most of the remaining dudes seem genuinely interested in finding love on the show instead of, you know, fame or growing their following so they can do toothpaste #spon. Which brings us to Aaron Clancy!

Aaron’s been involved in some major drama (and mud wrestling) this season thanks to a blast from his past, and if you’re in the mood to get to know him better / stalk him on Insta, we’re right there with you. Here’s what you need to know about Aaron as the season progresses, including how far he makes it and what comes next. Which, yes, means that spoilers are gonna be part of this post! So lemme just go ahead and…

Spoilers are ahead! Don’t pretend you’re not living for them!

At least that’s how ABC describes him, and they aren’t wrong! Aaron is from San Diego, where he works as an Insurance Agent and “enjoys being outdoors, surfing, and lifting weights.”

They weren’t kidding about that last part:

He also has big dreams! In five years, Aaron “hopes to own his business and work for himself.”

As we saw in The Bachelorette premiere, Aaron and Cody Menk inexplicably didn’t get along, prompting some fans to wonder if they have off-screen drama. 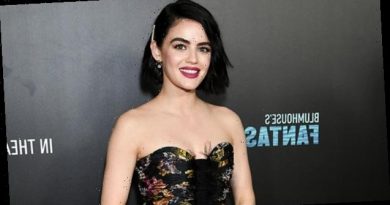 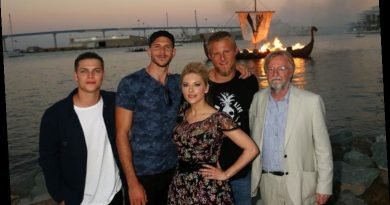 Exclusive: 'Vikings' Season 6: Who Is Ganbaatar and What's His Role in the Final Season? 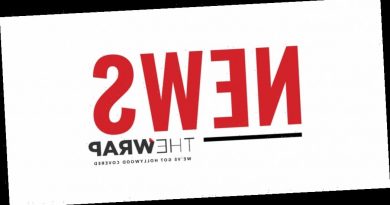