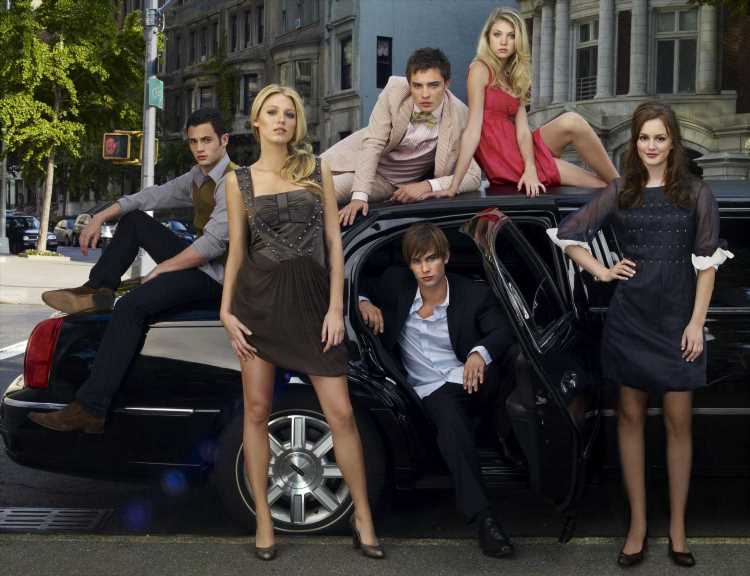 HBO Max subscribers will be returning to the luxurious and scandal-driven world of New York when a new version of “Gossip Girl” premieres on AT&T’s upcoming streaming service, the company said Wednesday.

The plot will take place eight years after the original series and will follow a new generation of New York private school teens who rely on a new Gossip Girl blog. The announcement noted that the reboot would address how social media and the New York landscape has changed in the intervening years. The series, created by Fake Empire and Alloy Entertainment in association with Warner Bros. Television and CBS Television Studios, will include 10 1-hour episodes.

The original “Gossip Girl” series aired six seasons from 2007 to 2012 and followed the lives of privileged teenagers in Manhattan as they navigate complicated relationships and the city’s high society lifestyle. The series was narrated by the omniscient and anonymous Gossip Girl, whose blog was a crucial source of scandalous information for the show’s characters.

As for HBO Max, most details about the upcoming streaming service are still under wraps. That said, industry chatter says the subscription service could launch at a price point of $16-$17 per month and bundle HBO, Cinemax, and include a library of Warner Bros. films and shows.

The subscription service, slated for a beta launch in the fall, is expected to launch in full in Q1 2020. Other original HBO Max series include “Tokyo Vice,” a drama that will follow a journalist’s daily descent into Tokyo’s underbelly. The platform will also be home to a new series set in the universe of the classic “Dune” franchise.

The Wednesday announcement continues what has been a particularly exciting week for HBO’s television division. The company’s HBO Entertainment production studio received 137 Emmy nominations Tuesday morning, including a record-breaking 32 for “Game of Thrones.” The company also received a large number of nominations for “Chernobyl” and “Barry.” The impending return of the popular “Gossip Girl” brand will help the company keep its television momentum going. 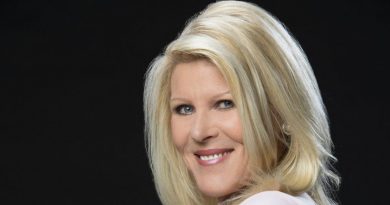 'The Bold and the Beautiful' Comings & Goings: Alley Mills is Back!

‘Guardians’ Star Dave Bautista Says Theres A Relief In His Retirement From MCU As He Looks To Take On More Dramatic Roles: I Just Dont Know If I Want Drax To Be My Legacy 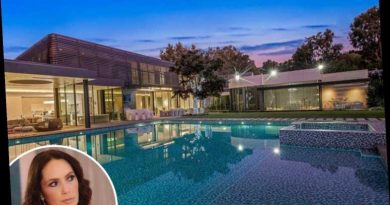