EXCLUSIVE: Claudia Forestieri has signed with CAA for representation.

The comedy series, based on Forestieri’s childhood experiences, is about family, opportunity, love, resilience, and boldly defying the status quo in pursuit of the “American Dream.”

It tells the story of Cucu “Gordita” Castelli (Olivia Goncalves), who has just said goodbye to all of her friends and family in Santo Domingo and moved to Miami with her marketing executive father Víctor (Juan Javier Cardenas), bold and vivacious mother Adela (Diana-Maria Rivas), and status-obsessed older sister Emilia (Savannah Nicole Ruiz). While life in America is far from what they imagined, the Castellis are determined to take charge of their strange new world.

Forestieri has an overall deal at Sony Pictures Television, where she will write and produce under her newly launched company Mamalu Productions.

Her writing credits include work in Freeform’s Good Trouble and Netflix’s Selena: The Series. Previously, she worked as an on-camera reporter and producer for Telemundo stations in San Francisco, Chicago, Los Angeles, and Miami, and earned five Emmy Awards, and a GLAAD Media Award for her work covering the Latino community.

She continues to be represented by Del Shaw Moonves. 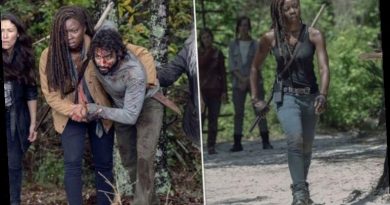 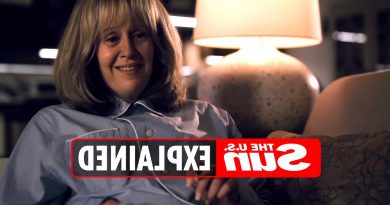