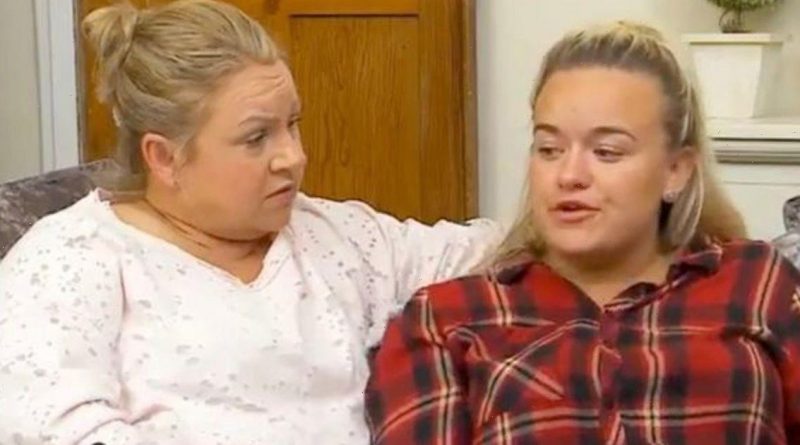 Gogglebox's Paige Deville has revealed that she will be spending Christmas Day alone following a fallout with her mum.

The pair stopped speaking earlier this year after Sally decided that she wanted to stop filming the popular Channel 4 show, despite Paige not wanting to leave.

Following their decision to walk away, Paige revealed that she had been offered the opportunity to film with another family but this was not something she was interested in.

Despite their exit being announced in September, it appears that the mother and daughter duo have not yet fixed their relationship ahead of the festive period. "Due to many reasons, I am spending Christmas Day alone this year. A first-time for everything but I'm positive and my plan is to eat, drink, listen to music, watch films and be merry."

She added: "If anyone is in the same boat then drop me a message, don't feel alone and let's use social media to its advantage.

"Remember that God creates his strongest soldiers by giving them the toughest battles.

Speaking to BirminghamLive earlier this year, Paige said: "My mum said she would no longer be filming Gogglebox. The star went on to add: "I felt I didn't really have any support after the split with my mum. They sent me a number to speak to a therapist. But I didn't feel like there was much aftercare support.

"The people on Gogglebox don't start out as stars. I was scouted after being spotted at the hairdressers I use. I wasn't a star like other reality TV stars who build up a name.

"You are thrown into the lion's den being exposed to trolls on Twitter. They take over your life. I bought a car and Gogglebox contacted me to say I need to make it clear the purchase wasn't endorsed by them. Your life is controlled somewhat by them." 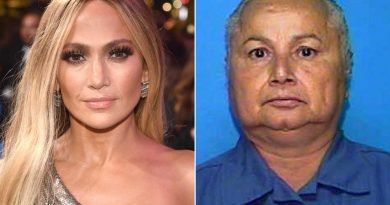 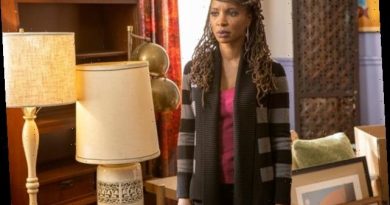 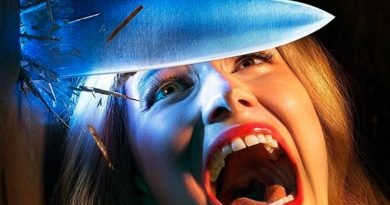