Home » TV & Movies » Gogglebox viewers all have the same complaint after latest episode – did you spot it? 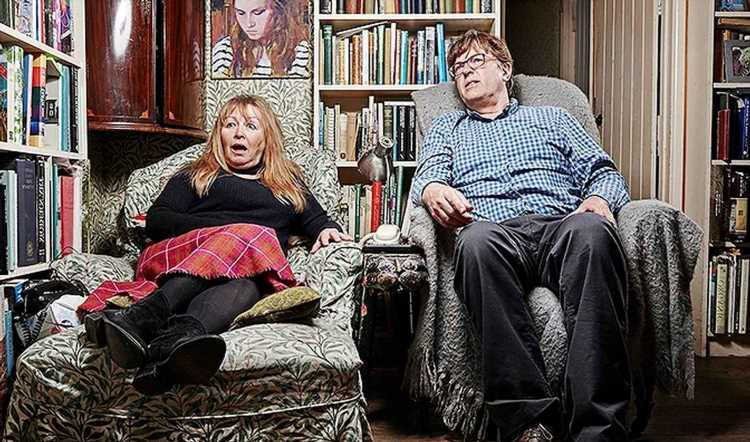 GOGGLEBOX viewers were all left fuming after the most recent episode because they could not access closed captioning.

The hugely popular Channel 4 show was flooded with complaints as the network continued to have technical issues and still had not sorted subtitles on many of its popular shows. 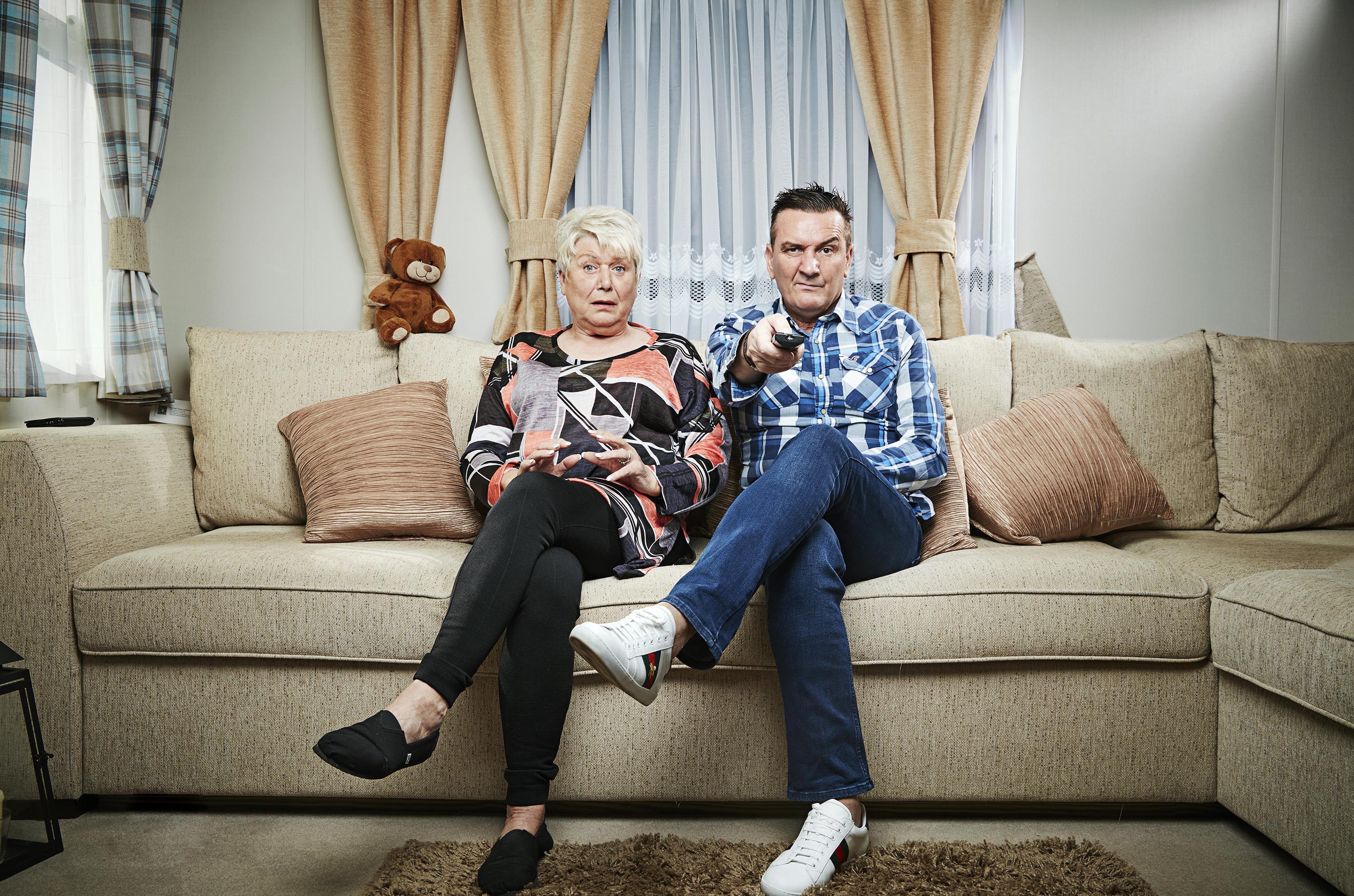 Channel 4, Freeview and Channel 5 have experienced technical issues, including at times, an "off air" message and a blank screen since September 24.

The network even broadcast the wrong episode of Married At First Sight in what was meant to be a finale.

While Channel 4 seems to have sorted out all its other issues, it still has yet to get on top of its subtitles, enraging viewers especially those who were hearing impaired.

"#Gogglebox @Channel4 STILL no subtitles? As a deaf person I am really struggling!" wrote one angry fan on Twitter.

Another added: "Another of my favourites on #Channel4 #Gogglebox without subtitles. Not great when you're profoundly deaf. Hoping programmes will be reshown with subtitles when (if) they sort the week-long technical difficulties they've had,"

And a third wrote: "Come on @Channel4. Sort the subtitles out. People depend on them!"

Freeview, Channel 4 and Channel 5 went down overnight on September 25 after the transmission centre in West London was evacuated over a fire alarm.

Reports from furious viewers suggested widespread problems with the channels and the TV platform started shortly after 6.30pm on Saturday, September 25.

Channel 4 acknowledged it was still having issues late last week and said it was trying hard to sort it out.

"We are still experiencing technical difficulties, especially with accessible versions of our shows. We're very sorry and are doing all we can to fix the problem," the network wrote in a tweet.

Gogglebox is a reality series that sees a number of families or groups of friends across the UK watch and commentate on the various shows seen on TV that week.

The series has been airing on Channel 4 since 2013. 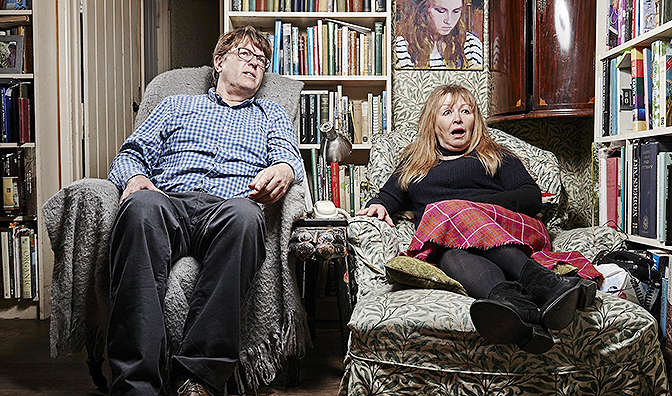 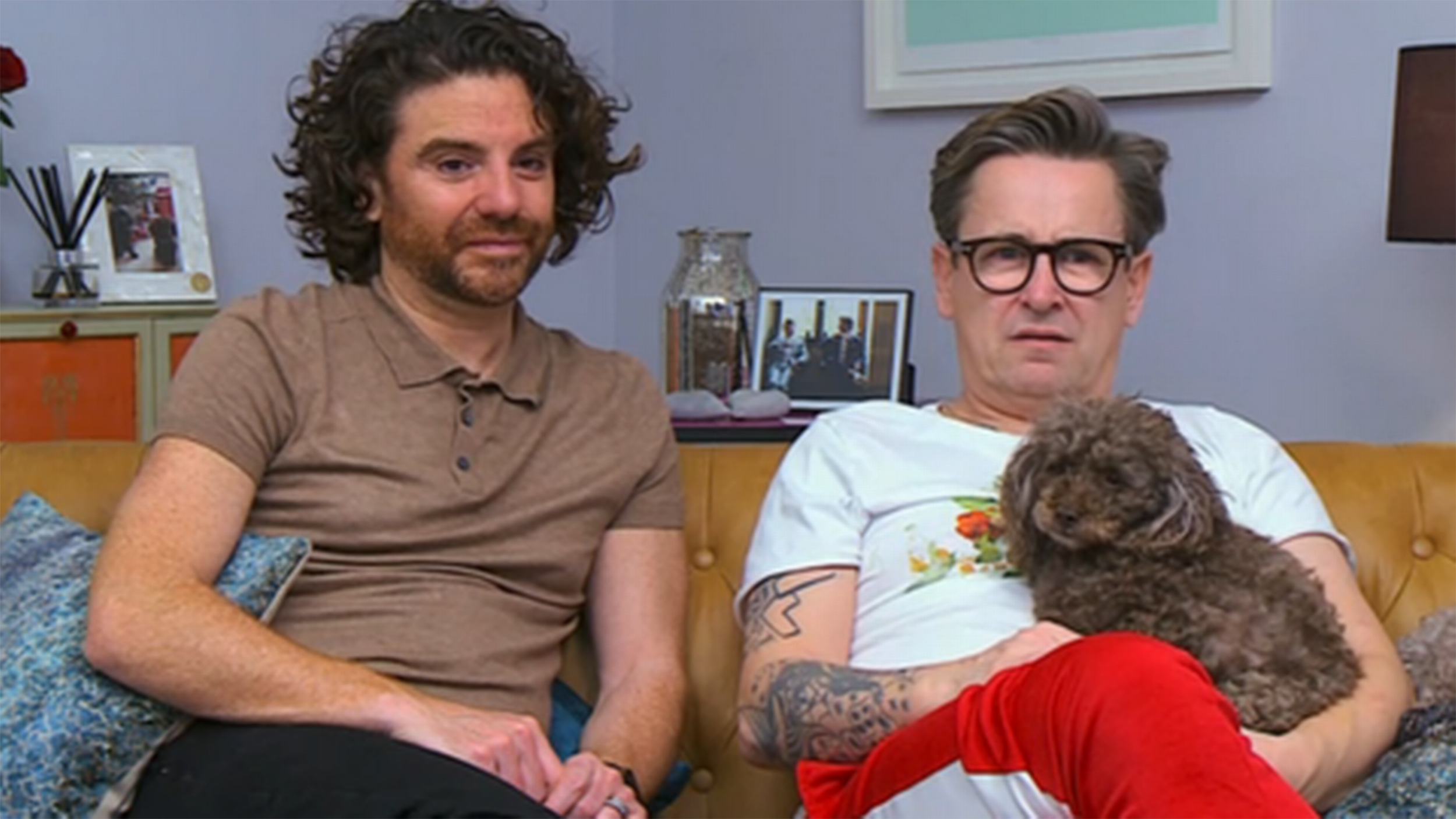 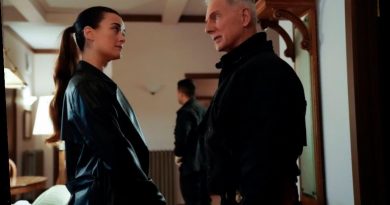 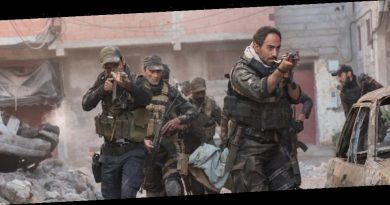