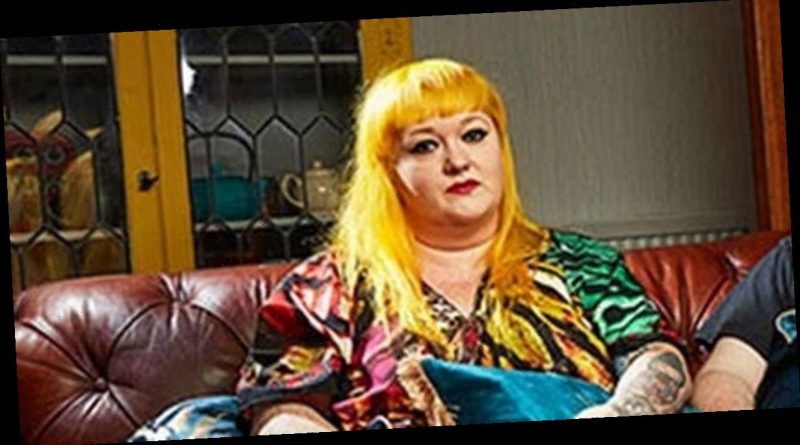 Gogglebox star Georgia McCormick shared an important message with fans this week, urging her followers to address any health concerns they may have.

The mum-of-two was inundated with messages of support when she shared a selfie in a hospital gown, having revealed she was undergoing a colonoscopy.

Georgia, whose family first appeared on Gogglebox in 2016, took the photo in the mirror, which showed her wearing a white and blue patterned gown and a mask.

In a separate post, the reality star explained she was undergoing the procedure to "rule out anything sinister".

Georgia explained she'd experienced rapid weight loss, telling fans: "Tomorrow I go for a colonoscopy, to rule out anything sinister.

"I'm feeling prepared, focussed and ready to get this addressed."

The Channel 4 star then urged her followers to take action with their health, saying: "Do not ignore bowel changes that cause rapid weight loss.

"Do not feel ashamed, or embarrassed. Wish me luck!"

Her followers shared messages of support below the post, sending their good wishes and hoping she was feeling well.

One wrote: "Hope your ok hun."

"Hope everything is fine," penned a second, and a third supporter added: "Rocking the hospital gown – good luck today."

Georgia's procedure comes after her family battled coronavirus last month, with the Gogglebox star branding the experience as "truly traumatic".

Living with her husband Scott in their Cambridgeshire home, Georgia is proud mum to two sons, Isaac and Archie.

Working as a hairdressing tutor by day, Georgia and her family were an instant hit on Gogglebox from their first appearance in season seven.

The family's dogs, a St Bernard named John and a Labrador called Lola, have also found a place in viewers' hearts.

While Isaac appears on the sofa alongside his mum and dad, their youngest son Archie has yet to make an appearance.

It's not yet known whether the McCormick family will appear on the seventeenth season of Gogglebox, which is due to air later this month. 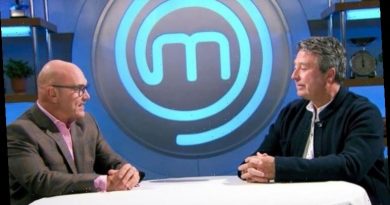