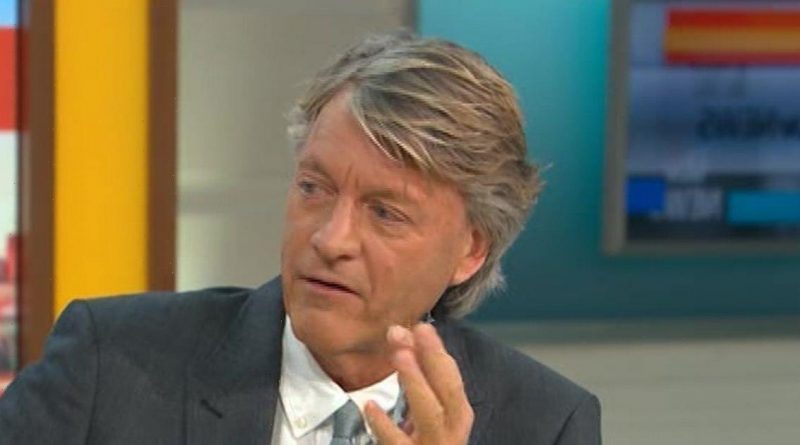 Richard Madeley confessed he'd missed his wedding anniversary to Judy Finnigan while taking part in I'm a Celebrity… Get Me Out of Here!

The TV veteran, 65, made the shock admission on Wednesday's Good Morning Britain – explaining he'd missed their 35th celebration together.

He did however have a nifty plan up his sleeve and did ensure that Judy was left with an expensive "emerald ring" as he ventured off to the Welsh castle – with discussions then turning to his pay cheque for the stint.

After a chat about celebrity engagements with Showbiz expert Richard Arnold, talk turned to the former This Morning host's own relationship.

Chirping back at the celeb expert, Richard said: "Listen you, it was our 35th wedding anniversary when I was in the castle.

"I left her with an emerald ring, so there!"

Susanna asked: "How much was the ring though that you'd bought?"

"What?" exploded Susanna, as her co-host fell about laughing, adding: "Of course not."

"It was almost all of your fee, wasn't it?" quipped Susanna

"And well earned it was over a couple of days," joked Richard Arnold.

The ex This Morning star hit back: "Yeah I heard you going on about that."

"I might have had to mention it, it is our job to report the news," explained the showbiz correspondent.

"I thought we were friends," remarked Piers Morgan's replacement.

As Richard Arnold mumbled under his breath: "No."

Susanna's co-host, had taken part in the 2021 series of I'm A Celeb but was left "gutted" after he was unable to return to the Welsh castle.

Richard became ill during his time on the show and producers had no choice but to race him to hospital.

However, because of the rules surrounding the Covid-19 pandemic Richard was unable to return to screens and therefore had to exit the programme early.

Good Morning Britain airs weekdays at 6am on ITV 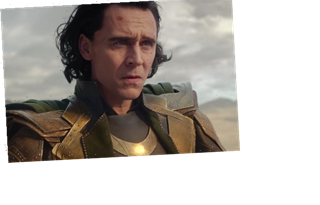 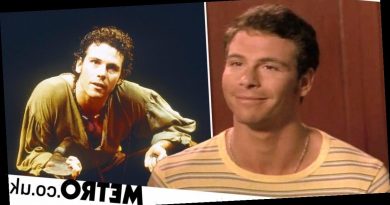 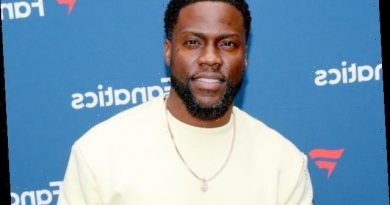